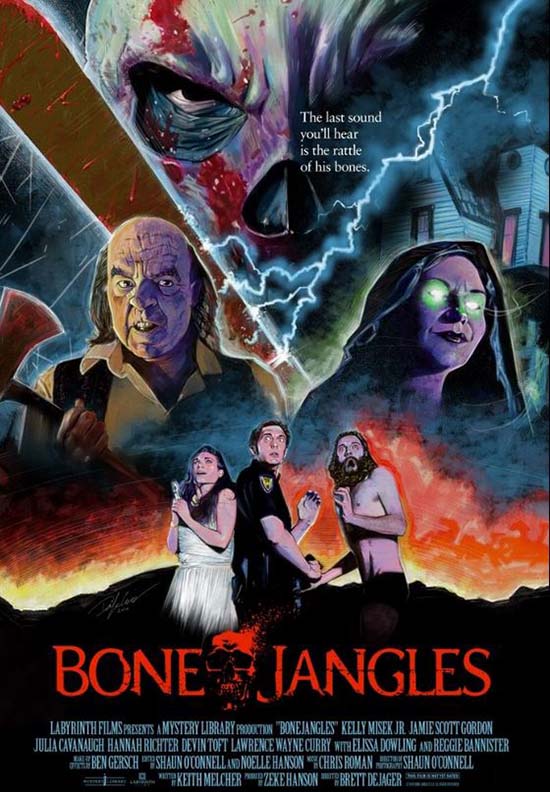 While transporting the unstoppable killer Bonejangles to an asylum, a group of police officers encounter a hellish pit stop: a cursed town where the dead rise from their graves. Now the only way to save their lives and the town is to release Bonejangles and fight the curse…with something much worse.

Make a horror that’s received poorly by audiences and, whilst it may not scare any one, it’ll still have the potential to speak to other like-minded individuals, able to shift some gold out of the dirt. Often, these are the members of the MST3K crowd, who find humor in the poorly put together bloodshed. For examples of this, you only need look at films such as Manos: The Hands of Fate and the horror genre’s answer to The Room, The Evil Within. Conversely, make a comedy that’s received poorly and the aftershock will be felt from Mars. Yes, humor is subjective, but no one is holding midnight screenings for Freddy Got Fingered, are they? Bad horror can entertain, whilst bad comedy is merely depressing.

So, what’s the outcome for a film like Bonejangles, which chooses to straddle the thin line between the aforementioned genres? Plenty have traipsed down this path before. This critic certainly has fond memories of Peter Jackson’s Dead Alive (AKA Braindead) and Edgar Wright’s Shaun of the Dead. Going into Bonejangles, there was hope for some good old belly laughs mixed in with my bloodletting. And whilst the film should be commended for its concept, the fact of the matter is that Bonejangles never cuts to the jugular like it should do. 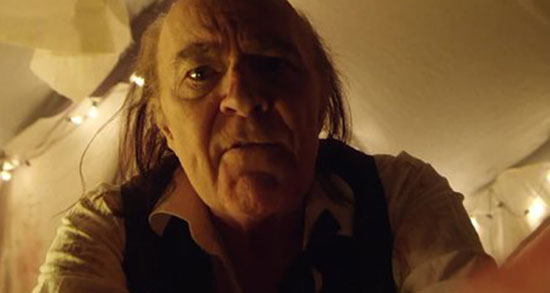 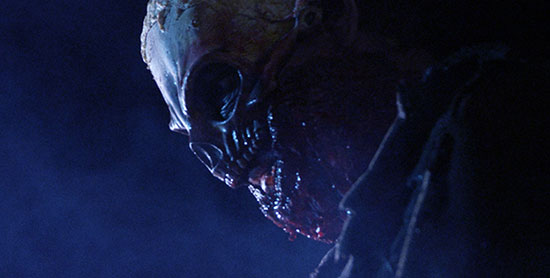 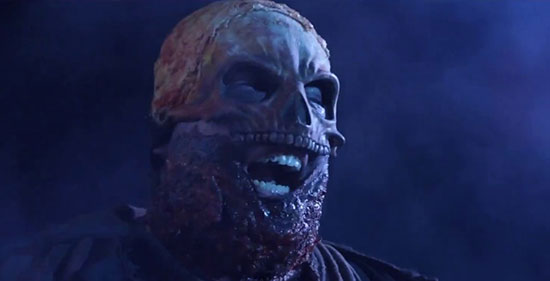 Written by Keith Melcher (Larry and the Monsters) and directed by Brett DeJager (The Legend of Cooley Moon), Bonejangles is a mash up of Night of the Living Dead, the Friday the 13th series and Police Academy. The titular Bonejangles (Melcher) is a violent serial killer finally brought to justice and being put away for life by a group of inept police officers. His final destination being the Smith’s Grove Sanitarium in the town of Argento. A place which coincidently is the hometown of officer Doug (Kelly Misek Jnr), one of the dangerously unqualified lawmen transporting Bonejangles. As Doug explains, Argento is a cursed town that comes under attack from zombies one night in April every year. Can you guess what night they’ve turned up to drop off old Bonejangles? Can you? Can you guess? 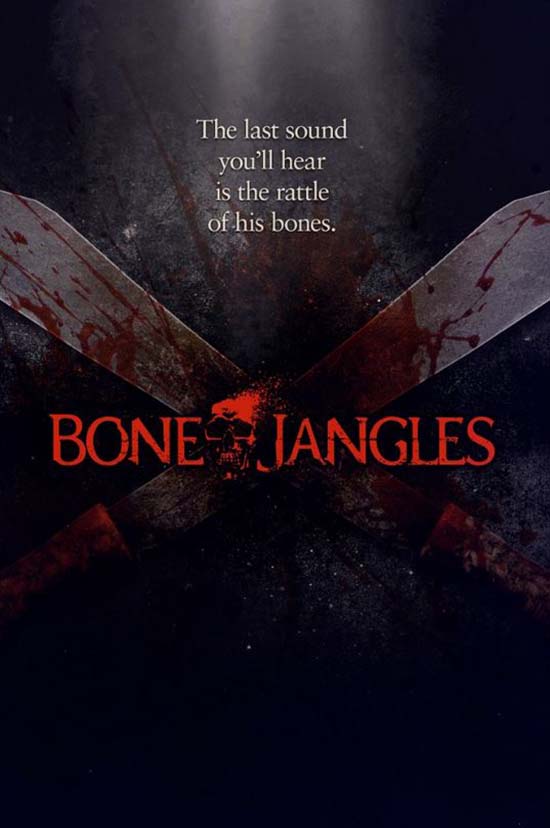 What we’re looking at here is an old-fashioned team up that sees Doug and his officers having to stand to shoulder to shoulder with Bonejangles to make it through the night safely. On paper, it sounds like a ludicrous, but entertaining premise. And yes, Bonejangles does look slick and crisp despite it’s obvious low budget, the practical effects work well and it’s clear that DeJager and Melcher have a genuine love for the genre they’re spoofing. 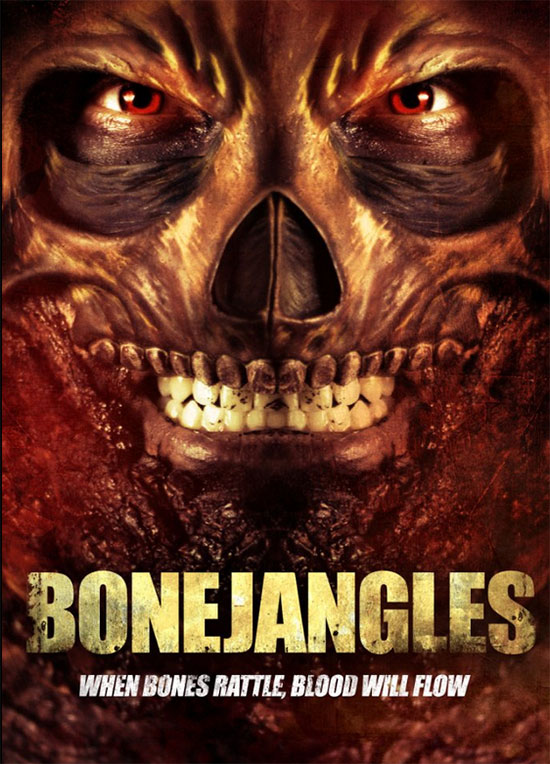 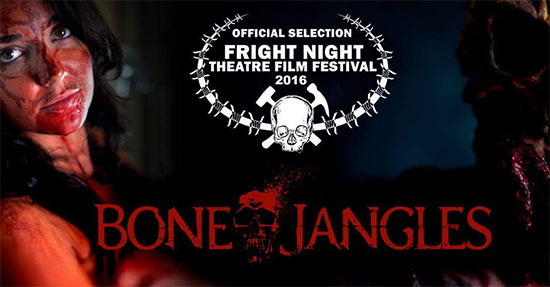 However, much like the later entries in the Scary Movie franchise, the humor that’s on display often raises barely a titter and relies too heavily on the kind of material we’d long thought we’d buried. Case in point: Officer Juan (Lawrence Wayne Curry) is a dreadful one note character whose humor comes from the fact that he’s gay. Well, that’s not all to be fair. He’s gay and wears earrings. Are you laughing yet? I had hoped in 2017 we’d moved beyond chortling at people because they’re gay, but here we are. It’s such a huge misfire in terms of comedy that Juan leaves a dreadful aftertaste long after he’s left the film.

Further disappointment comes from the zombie vs killer showdown we’re promised early on. Rather than being the centerpiece of Bonejangles, it ends up as little more than an afterthought preceding a blink and you’ll miss it ending. Weirdly, the film chooses to focus on Doug as he tries to win back his high school sweetheart. I’m not saying I’m against a little romance in my life, I just don’t need it watering down my comedy movie about a Jason Voorhees-like serial killer taking on a plague of zombies. I’m just old-fashioned like that.

Lacking in laughs and devoid of any real scares, Bonejangles is perhaps best suited for those people who really want to see Phantasm’s Reggie Bannister cameoing as Bonejangles’ penis obsessed father. For everyone else, this film will simply be a massive turn-off.