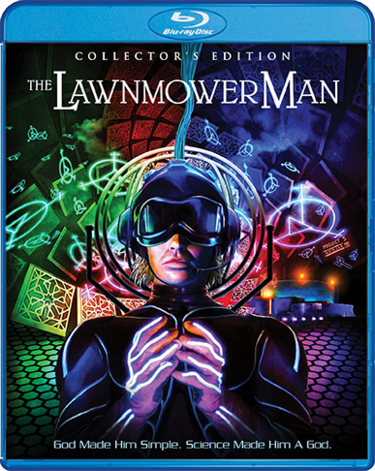 A simple man is turned into a genius through the application of computer science.

1992 welcomed several great films to arise out of the film circuit. From this time period came a memorable Stephen King written story called “The Lawnmower Man“. The Lawnmower Man was the product of his short story collective release titled: “Night shift” (The Lawnmower Man being one of them). 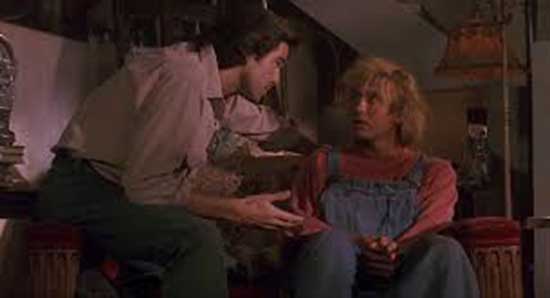 1992 was a time when technology was still in its infant stage. We were just starting to get familiar with new forms of computers, the Internet, and Google (which was a few years away from being introduced). VR was among some of the technologies being “dinked” around limited by speed, graphic processing, and creation tools. Swing forward to the present and any viewer can see we’ve come a long way with still a long way to go. The Lawnmower Man was a science fiction/horror film that focused on this “vision” (if you may). The vision was that of not just VR, but of human enhanced intelligence. Not too far away from the later concept of “The Matrix” that would arrive years later. 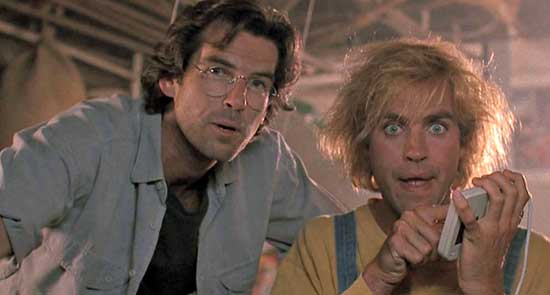 Our story focuses on a small minded town and an even smaller minded individual. That individual being Jobe, the local lawnmower man. Jobe Smith, played by actor Jeff Fahey, cast as playing the village idiot, was taken in by the local priest Father Francis McKeen at an early age. Raised under the firm strict hand of God’s law (often abused per way of lashings and penance) Jobe had it rough. Jobe was loved by the locals and teased by others who didn’t understand his mental handicap. Though as rough as things were, he loved mowing the lawn every chance he could get. 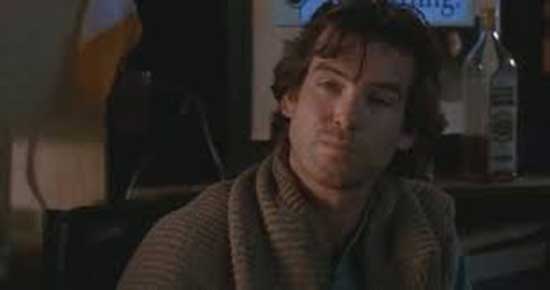 Pierce Brosnan (Dr. Lawrence Angelo) played the flip side to Jobe. As a passionate scientist and forward thinker he was convinced that his theory of VR would be ground changing if only allowed the time and patience to test things out. His employer “The shop” acted as the film’s general big brother government agency intent on capturing this tech for military purposes. When Angelo’s first successful test subject, a chimp with enhanced intelligence was taken down after trying to escape, it quickly became a situation of back to the drawing board for Angelo. Angelo is the perfect contrast to Jobe’s character portrayed as the ying and yang or dumb vs smart positions.

Angelo now depressed and facing more time on his hands begins to question what affect it would have on a human test subject. This sets the tone of this film using (what was back then) state of the art computer graphics for the VR sessions. Angelo soon enlists Jobe beginning with test sessions involving computer games and flying thru virtual space.

Now when all this said and done, the film is still a Stephen King movie offering a fair share of horror elements and worthy (much deserved) kills. Stephen King took the ideas of future tech and human intelligence and wrapped it all very nicely into a “virtual reality horror film”. 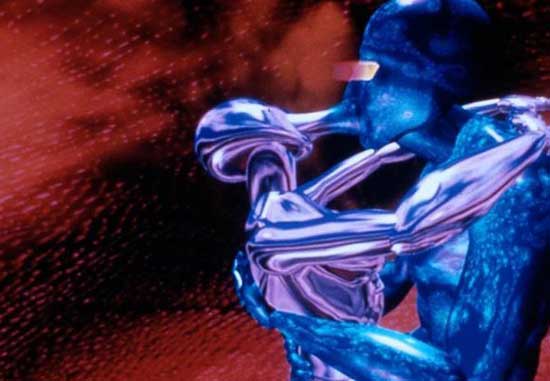 For new viewers, it is my guess that the story will have more impact in itself than the retro-era graphics. Again it was a earlier time when this “was” the state of the art graphics of the times (far removed from video games and CGI used today). It may not be admired but must respected for that fact alone. In fact the film itself was touted as one of the earlier break thru films using a fair amount of CGI work. So as a product it was pretty exciting at the time to watch. This was an era where future films such as “Virtuosity”, “The Net” and “Strange Days” were yet to arrive on the scene (all future thinking in their own rights).

Directed by Brett Leonard, The Lawnmower man was not one of King’s worse or one of his best, however it was deemed suitable for the fact that is was inspired by the short story itself. Actor Jeff Fahey does a bang up job with taking on the idiot-to-genius role often transforming his wardrobe, his speech, and his general demeanor. The message at the end of the day here was to tread lightly on new technological advances as the outcome may far exceed where the creator was going with it. Fans of actress Jenny Wright will love her inclusion into this thriller (often limited to a handful of roles and appearances during her film career). Pierce Brosnan does an excellent job playing the intellect and often tortured thinker of this story adding the appropriate balance to Jobe’s transformation. 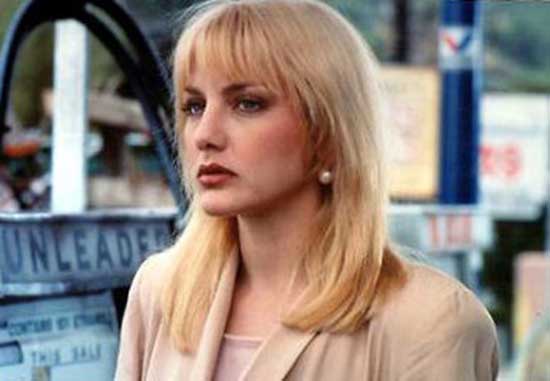 A firm thriller caught right dab in the middle of science fiction and horror, we are given the King style treatment while also leaving us with terrors to ponder. That being, what will be the outcome of enhancing humans intelligence to new levels? Is the lawn mower man one scenario played out? Or perhaps the other message of how will our existence play out in a virtual world that is subjected to intelligence beyond our own? 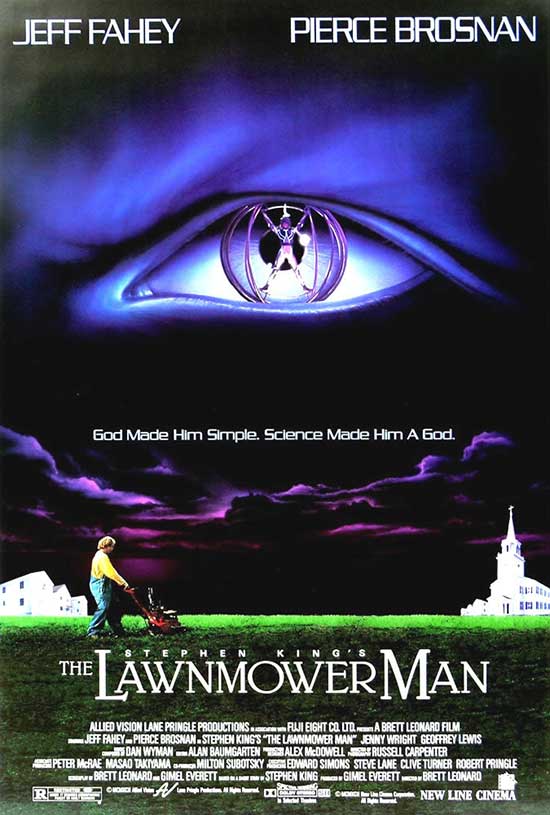 It’s all great fun presented in a horrific visual package.

The Lawnmower Man (1992) was released back onto VHS and laserdisc ( and then later being released again under a director’s cut). I have seen the director’s cut which provided a bit more background to some of the film’s aspects, however I am still privy the theatrical version. Shout! Factory championed the first bluray release in 2017 which contained both versions of the film. The bluray release contains the following extras and bonus bits. It also contains a great new cover piece for the release. 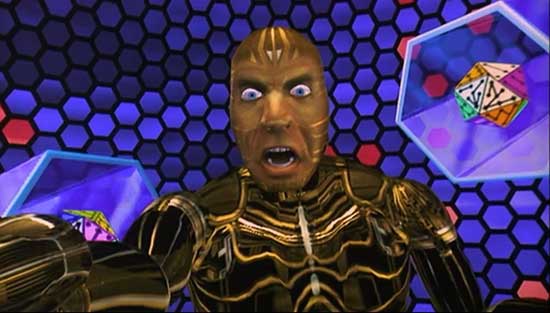 The Lawnmover Man is now released on bluray per Shout Factory