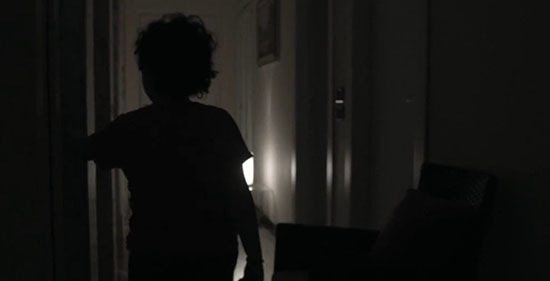 Did you ever drop off for a short afternoon nap and have a dream so vivid, that when you wake up you aren’t quite sure if it was a dream or not? Well, in this short film, a young child does just that. Only his dream is a freaking nightmare and it’s just may be way more real than he realizes.

I couldn’t find out much about this film or the filmmakers. The film itself had no credits beyond the two names listed above, not even a credit for the young child at the center of the story. 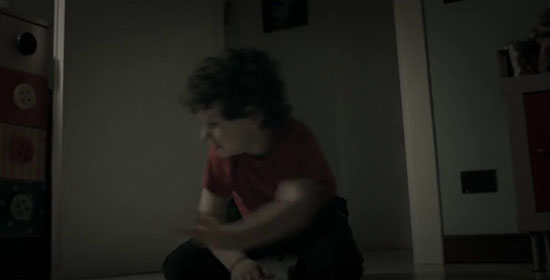 The film has no dialogue other than a few short sentences, but those are all that’s needed. it’s almost like a dream itself – you aren’t quite sure what’s going on and how much of of it is real or imagined by the child. The visuals are surreal and dreamlike, as well.

This film is a good watch. I certainly enjoyed it.

Using my special short scale of one to five, five being awesome, I’m giving this film four teddy bears.