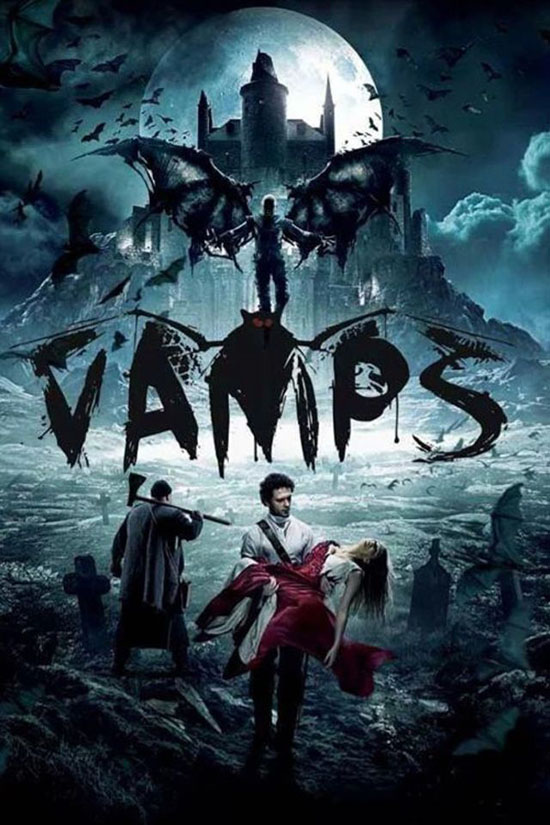 The story takes place in 18th century russia. empress elizabeth’s confessor, monk named Lavr, is exiled to a monastery in a haunted mountainous region, taking his secret ancient knowledge with him. Years later, the empress sends her godson Andrey to bring the monk back. Andrey travels to the ill-famed place and meets with Lavr, but before they can return to St. Petersburg they must face evil forces and creatures of the dark side. 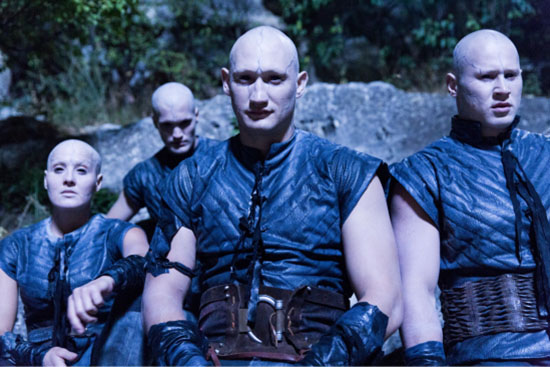 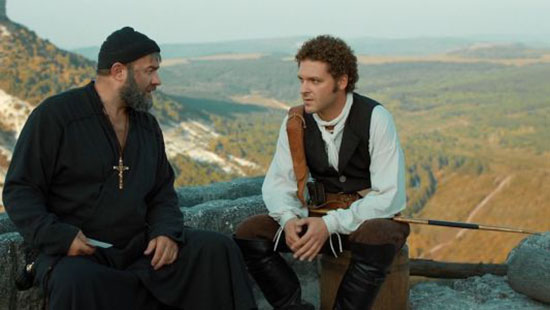 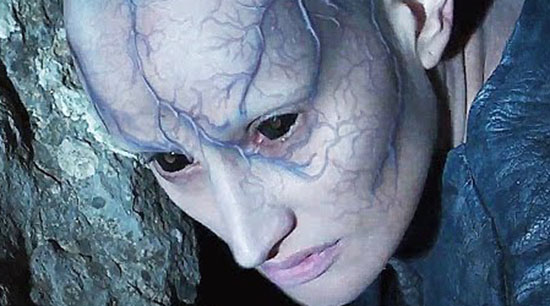 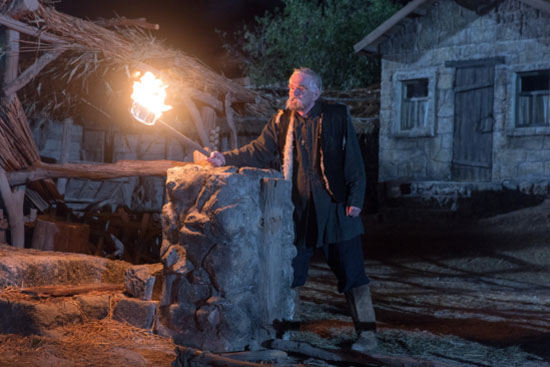