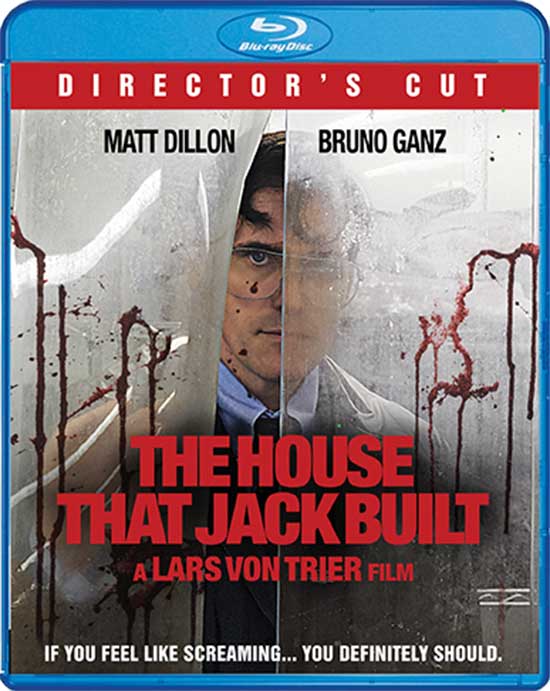 The story follows Jack, a highly intelligent serial killer, over the course of twelve years, and depicts the murders that really develop his inner madman.

Let me start this one off with my first impression…. exceptional!

If there is anything that deems classification as a “misfit masterpiece” it is the latest release of “The House That Jack Built (2018)” by the iconically cult-esque director Lars von Trier, a much respected director who has brought new visions to the world of cinema over the years. (A few favorites of mine that include: “Melancholia“, and “Antichrist“)

Now I say this on the basis that not everyone may share my opinion (however….as they really should!) You know when a film is found both on the “best of” and “worst of” lists for 2018, that it’s a film that affects viewers in different capacities. 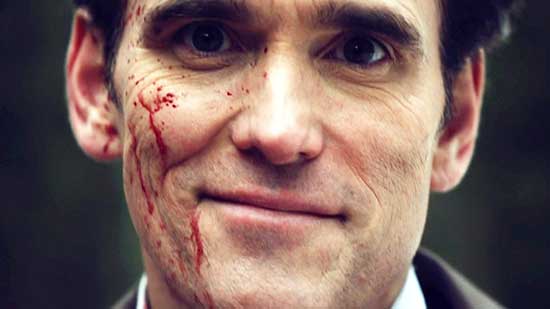 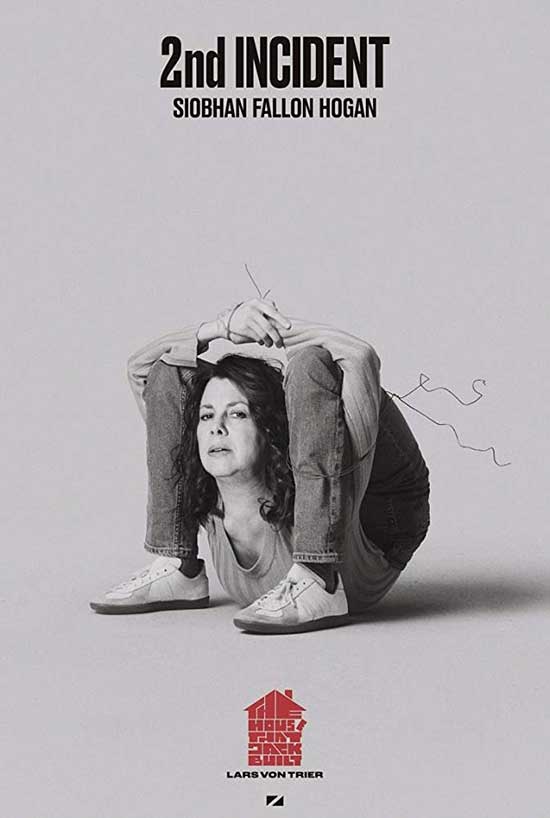 This latest effort which spans over 2 hours and 30 minutes, will certainly garner a permanent approval mark from the film world from those who appreciate art, story, irony, and purpose. That purpose arrives in the form of a serial killer story (one that spans over the course of 12 years).

Now to add brilliance to this story, Lars has chosen the unlikely candidate of Matt Dillon to play the main role in this film as the serial killer character Jack. Matt Dillon being quite the fine actor indeed has often been cast in more comedic, romantic, and edgier films that run the gamut of cult classics to more action driven. Though much in the same way that actors John Cusak and Robin Williams have been cast in darker killer roles, so now is Mr. Dillon.

I believe one can describe and review this movie without giving away the surprises, however if you didn’t get it from the title, yes, Matt is the serial killer of which is revealed in the first few minutes. 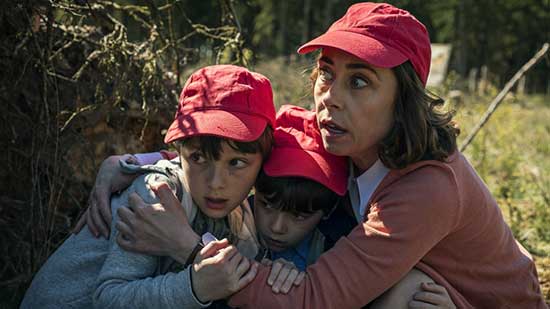 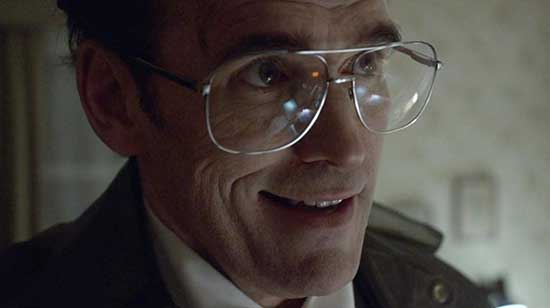 The purpose of this tale comes in the form of telling one’s journey from a simpleton killer to a more refined, version that learns from his mistakes along the way. The brilliance here is that Jack is a likable character. He is charming, sometimes warm, clumsy, engaging, sloppy, and smart all rolled up in one. His taste for killing is introduced when he is antagonistically annoyed by an overbearing stranded motorist. This stranded motorist is played by actress Uma Thurman, who despite the movie credit is really in this film for a few minutes. The attraction here belongs to Dillon who guides the entire journey. 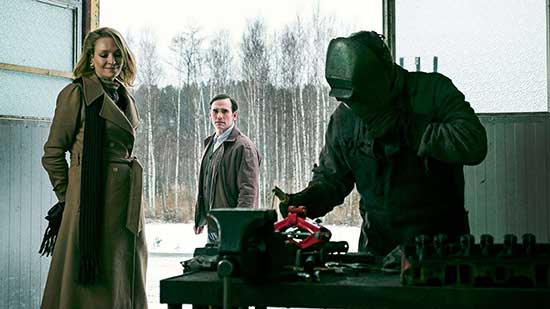 Jack narrates his years and story to an enigmatic listener named Verge. His story is told while we roll thru the years and incidents that occur over these years. While some moments come across extremely cruel and questionable, they are also seasoned with a dark sense of humor that almost feels dirty to laugh along with.

Jack is an architect that has been trying to build his perfect house. As he struggles with perfection and his OCD tendencies, he takes a side interest in the act of serial killing. The bodies pile up in a private cold storage warehouse he purchased, where he is collecting them. 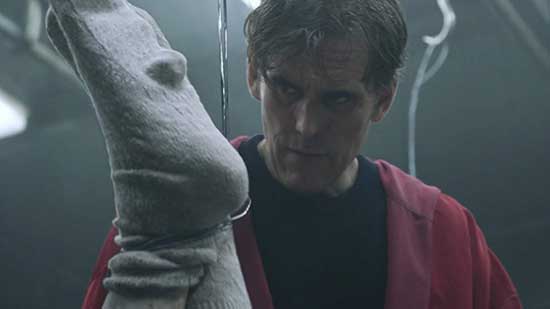 The acts of this film are divided per the “incidents” that Jack describes to Verge, each a different form of serial killing that seems to add to his roster of life’s journey narrations.

Dillon rocks this role by never being entirely evil despite his evil deeds, while his narcissistic character continually pursues this bizarre lifetime hobby, an evolving knack for serial killing. The story itself is divided into 5 parts as Jack tries different things. Though it is also Jack’s appreciation for art that is discussed during his episodes and various acts performed seemingly to give the acts some sort of reasoning. The artisan in him is established per way of corpse arrangements and impromptu photo shoots which later becomes the MO for his alternative persona he self-names, “Mr. Sophistication“ (his serial killer press presence)

Is the film original? Yes absolutely, while still managing to add in some controversial moments under this rather complex and layered story line. 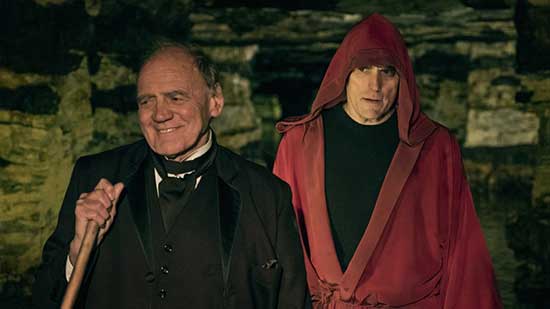 Director Lars von Trier who also wrote the screenplay brings an added bonus of brilliance to the story by incorporating “Dante’s inferno” into its tale. Now it might reveal too many spoilers to divulge more than that, however the incorporation is certainly a clever part of this story that needed to be acknowledged. I’ll even go as far to say that I was glad I came into this film “without” reading reviews so that everything presented was done so in a surprisingly linear way.

I have since read articles on this film that discuss the Dante connection more in detail, however for new viewers to this film, it’s worth it to just take it all in and expose yourself to your own interpretation of what’s presented. 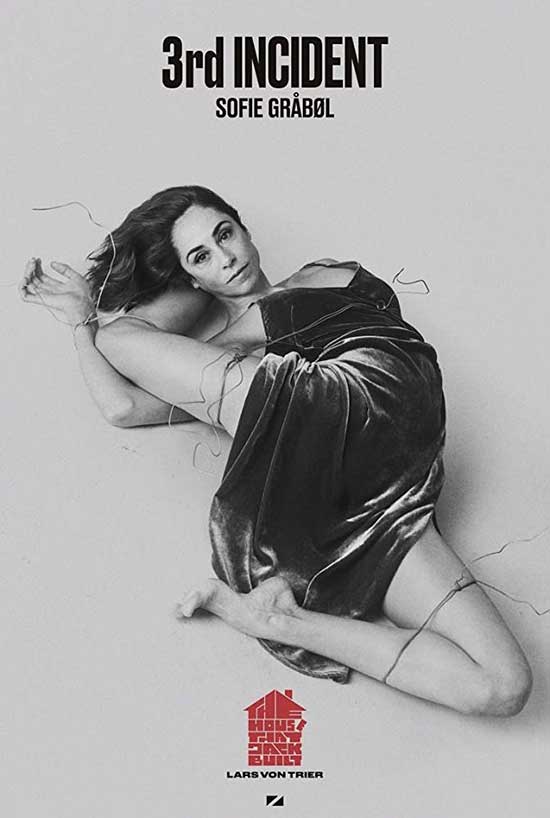 Lars von Trier has won another round of excellence (in my opinion) that should be heralded over being misunderstood. While we lost the visions of Stanley Kubrick in 1999, we can still rely on the vision of others to carry us forward into inspirational movie making and storytelling.