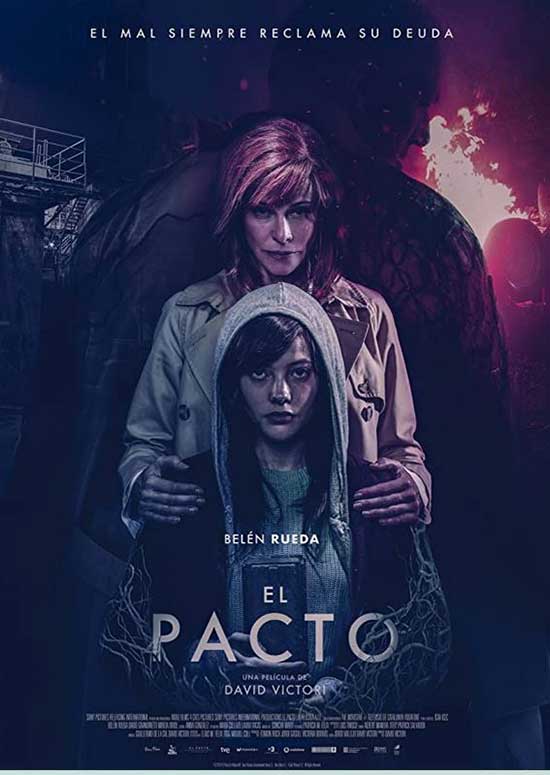 When Monica finds out her daughter is about to die she takes extreme measures to save her.

Not to be confused with several other films under the same name, The Pact (El Pacto) is a Spanish horror from director David Victori (Cross the Line) which somewhat successfully explores the ideas of fate and the sacrifices we’re willing to make for other.

Lawyer Monica (Belen Rueda, Julia’s Eyes and The Orphanage) and detective Alex (Dario Grandinetti, The Queen of Fear) have long since separated, but remain civil to each other because of the love for their daughter, Clara (Mireia Oriol, The Art of Return). A diabetic, Clara has fallen into a coma with a less than fair chance of her recovering. Naturally, Monica and Alex are distraught and struggle to come terms with the eventual loss of their daughter.

Monica is a particularly heartbroken and, like any loving mother, looks for a way to cure her daughter. A few moments of narrative shorthand later, the lawyer finds herself in a warehouse with the mysterious Santero (Patxi Santamaria, Stars to Wish Upon). Santero offers to save her daughter’s life, but naturally, there is a catch.

When Clara awakens from her coma, Monica is a given a sand timer, presumably from Santero. If the timer ever runs out of sand, then Clara will die. Don’t ask why it’s just science. Maybe. The only way to stop this is for Monica to kill other people deliberately or inadvertently.

And so begins the meat of The Pact as Monica’s life spirals wildly out of control. Things are further complicated when Alex begins to investigate a series of murders that may be connected to Monica’s current dilemma. 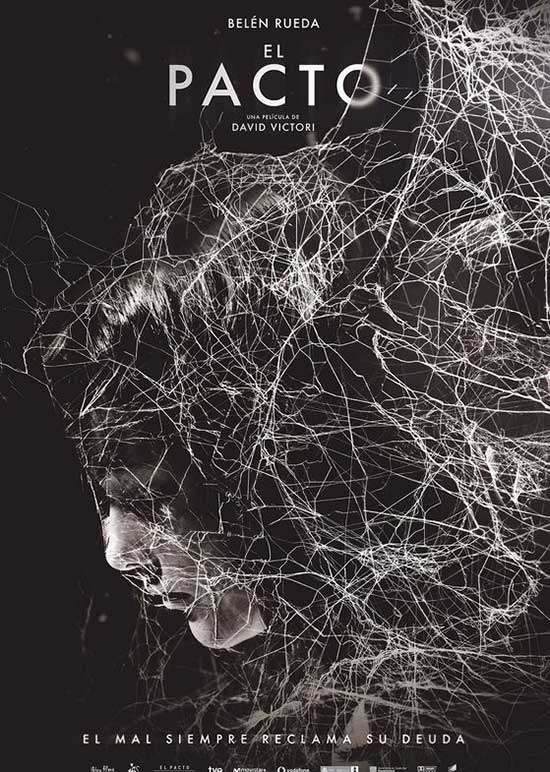 As Monica, Rueda gives a weighted performance which manages to ground the film’s supernatural plot into some kind of reality. This could easily have been a Final Destination knock off where the lawyer sets up traps to ensnare her victims. Still, Monica is never painted fully as a manipulative villain. First and foremost, she is mum who will move heaven and earth to protect her daughter. A lot of us will have said that we would take a bullet for our loved ones. Essentially Monica is saying the same but asking someone else to take the bullet. Oh, and she’s also firing the bullet, but otherwise, it’s pretty much the same thing.

A final act twist threatens to derail the narrative as Monica learns more about Santero and his connections to her family. While this plays into the film’s overall themes, this particular critic couldn’t help but feel that the pieces didn’t all fit as well as Victori was hoping.  That said, Victori shows confidence behind the camera, with everywhere looking suitably glossy and morose. Equally, his screenplay manages to play around with philosophy without seeming trite.

Is The Pact worth your time then? For sure. Whilst admittedly, a chunky affair, The Pact whisks by pretty quickly and keeps a firm hold on you until the final credits roll. The humanity that Victori injects into the film ensures it remains relatable even has albino spiders start marching onto the scene. No, really, albino spiders. 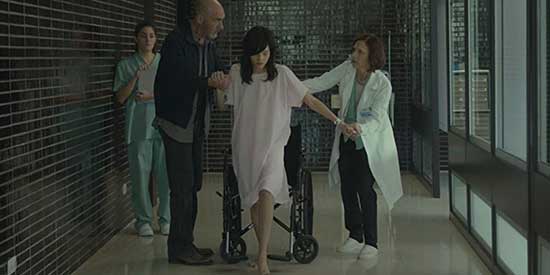 Fans of Spanish horror will undoubtedly get a kick of this as to will anyone who likes to have some brains in their supernatural fare, and not just spread across the walls in the background. The Pact is definitely worth a spin before it eventually gets picked up to be remade with Helen Mirren or Melissa McCarthy. I don’t know. One of those two; I’m not a movie producer.