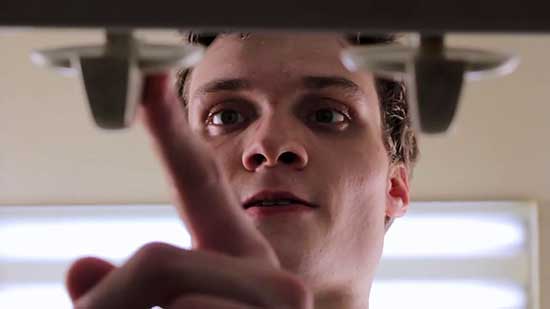 So this is another one with no credit roll or anything, so I’m just gonna wing it.

According to the filmmaker’s own description, this is a short film about their fear of leaving the gas on. I get it. I only ever had a gas stove once in my life and was always terrified the damn thing was gonna blow up. I was super paranoid about it being “on”. 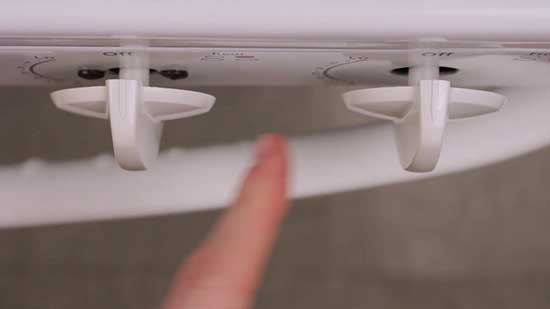 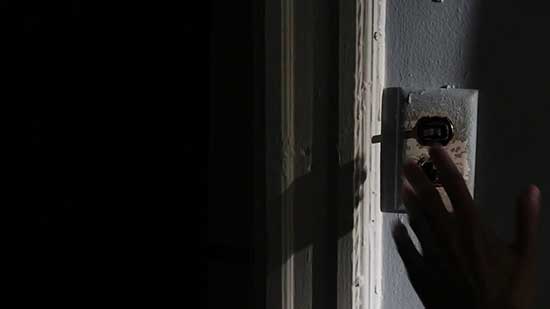 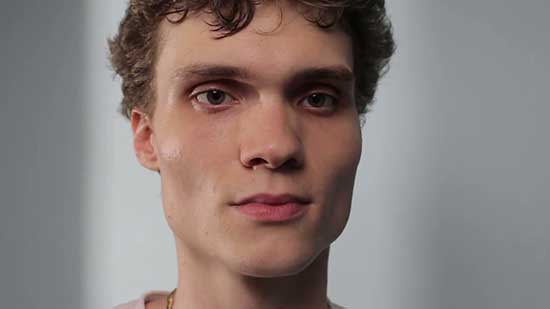 Our hero (who I do not know the name of the actor) makes a nice relaxing cup of tea and turns off the stove. The stove, however, has it’s own ideas about that. So a long night begins of making sure the stove is actually off.

The sound mix on this is the real star of the film. There are some truly amazing things going on in that respect. Some very creative work visually as well.

It’s only four minutes long but it feels like a lot happens in that short time. I liked this quite a bit. It’s definitely worth a look. 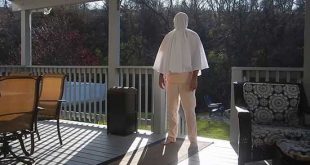