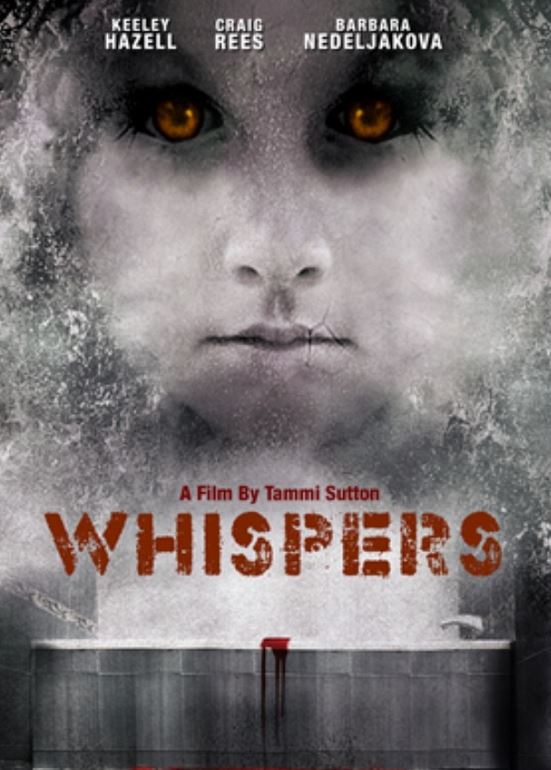 A young couple grieving the recent death of their daughter move to the countryside where they are haunted by their tragedy and a sinister darkness.

From director Tammi Sutton (who looks to have had plenty of experience with various horror productions) comes the new ghostly thriller “Whispers“. As with any new horror film, I often find that it requires a certain level of initial engagement to keep my attention. In the case of “Whispers” it only took 5 minutes to determine that this was a well shot, directed, and acted new offering rich in ghostly circumstances. Actress Lynn Lowry who only is featured in a small role this round, is wonderful as the cold and emotionless Elizabeth Connelly who sets the tone in the first act of the film. 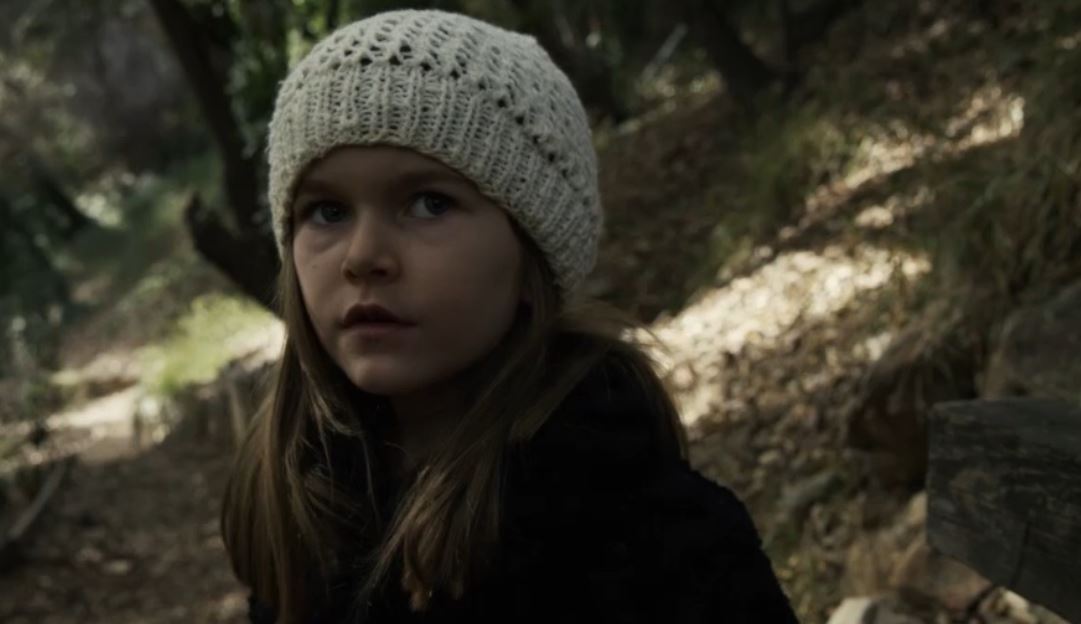 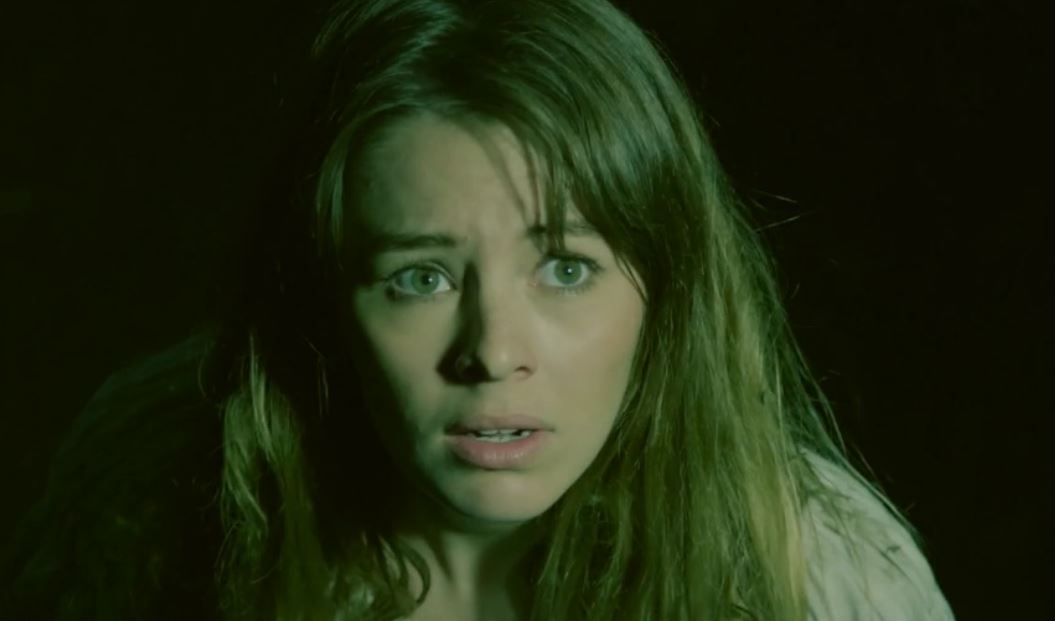 For viewers looking for mystery horror, the tone here is eerie, melancholy, and suspenseful as the various plot points start to connect into a well told fright.

Actress Keeley Hazell takes the lead as Catherine Caldwell, a girl plagued with tragedies and somberness due to her upbringing that has left an emotional scar on her into adulthood. As a child she was exposed to the death of a childhood friend while also being visited by a haunting apparition during the night. Catherine, now an adult, is attempting to move on with the haunting ordeal of her daughter Lily’s (Leyla Gellan) death weighing heavily on her mind.

As Catherine and her husband Harvey (Craig Rees) try and move forward, it becomes clear that the death of their daughter has created an emotional conflict between the 2 of them. We are often taken back in flashbacks to marriage consulting sessions they attended. Now taking some time on a retreat to clear their minds, it becomes quickly apparent that the past may indeed come back to haunt them in ways their weren’t expecting.

“Whispers” offers a harrowing experience set nicely against the backdrop of supernatural elements combined against a tragic storyline. The film also offers a surprise ending which wraps the whole piece up in a clever way (though no spoilers here!) . Atmospheric and haunting, “Whispers” offers enough tension to get under your skin without relying on horror cliques. The appearance of apparitions are well placed and well paced (often appearing in moments you might not have caught in your first viewing). 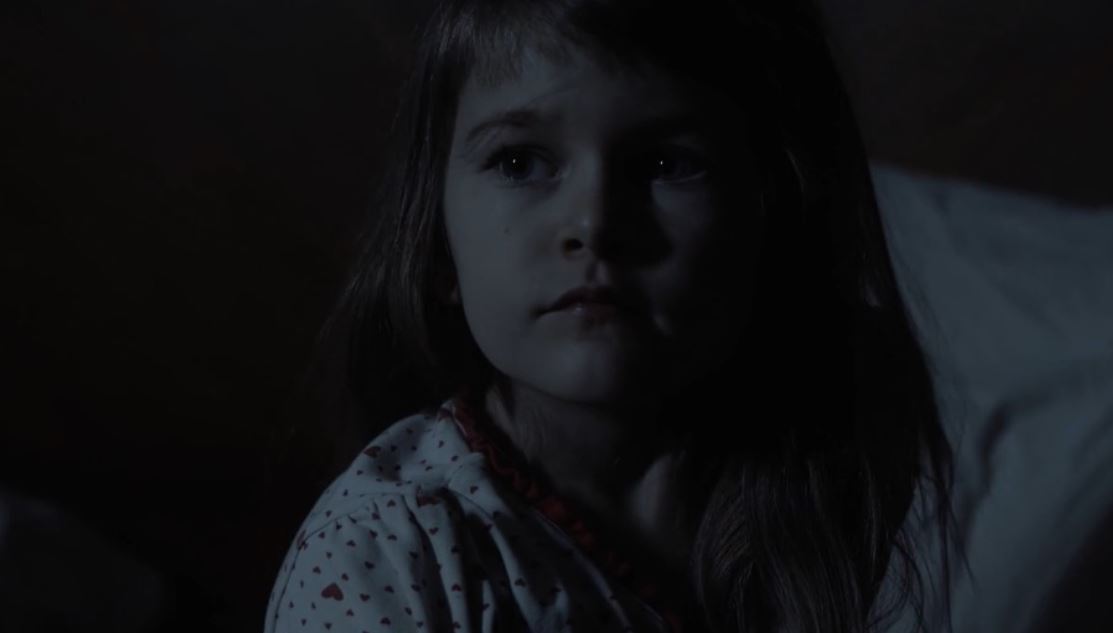 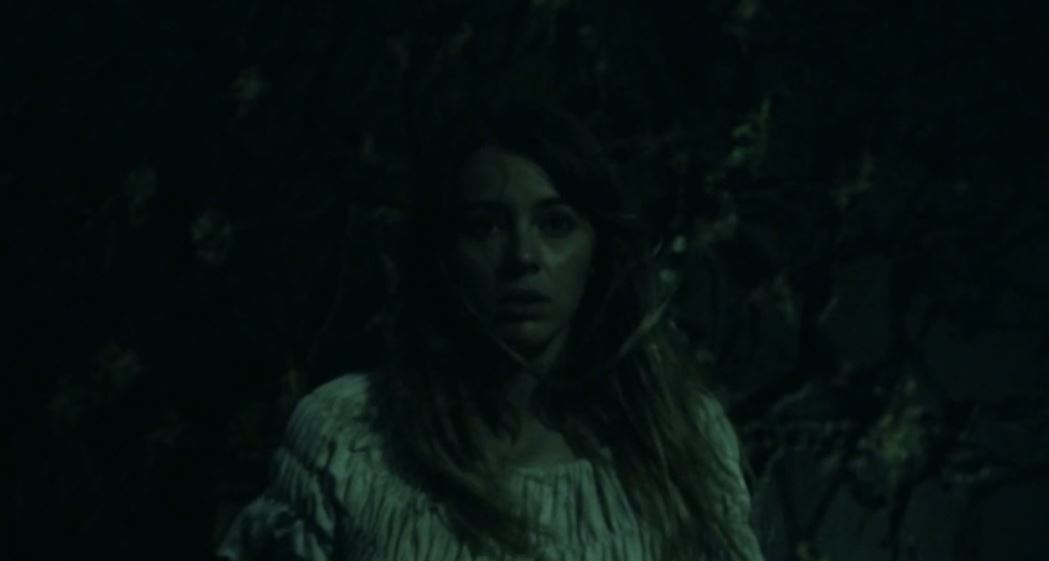 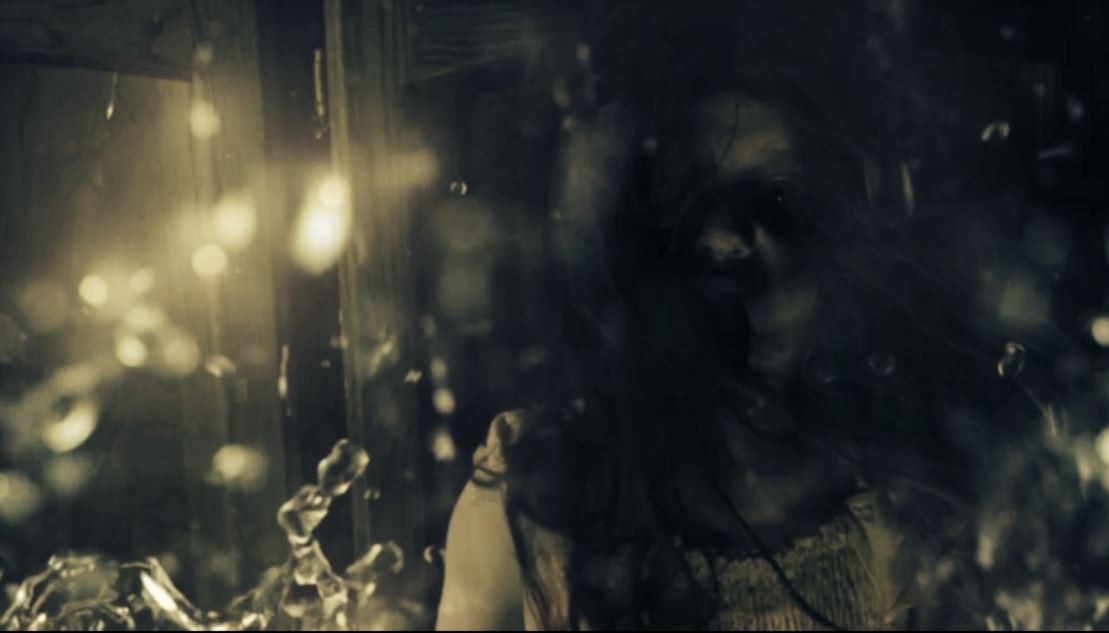 Kudos to the acting team of Keeley Hazell and Craig Rees, who despite playing an on screen couple, do so in a way that’s believably fitting for the film’s narrative. Keeley presents her role with conviction and soulfulness as the grieving and emotionally worn Catherine, that while charming and alluring, also is able to inject a deep seated sadness felt in the film’s first 2 acts. Craig as Harvey provides a well grounded support system that plays nicely against Katherine’s ongoing sense of loss. The added team of Barbara Nedeljakova as Sasha and Phil Bloomberg as Simon provide a subtle sense of comic relief as the pretentious mystery couple who have joined Harvey and Catherine for the weekend. Their inclusion provides just enough social weirdness to bring proper balance to this horror drama.

Often, the score that lays behind the film’s story goes unnoticed  (especially if done well). A special shout out to composers and film scoring contributors Gary Devon Dotson and Tim Worman who brilliantly provide a well-rounded and appropriately placed foundation to the whole production. 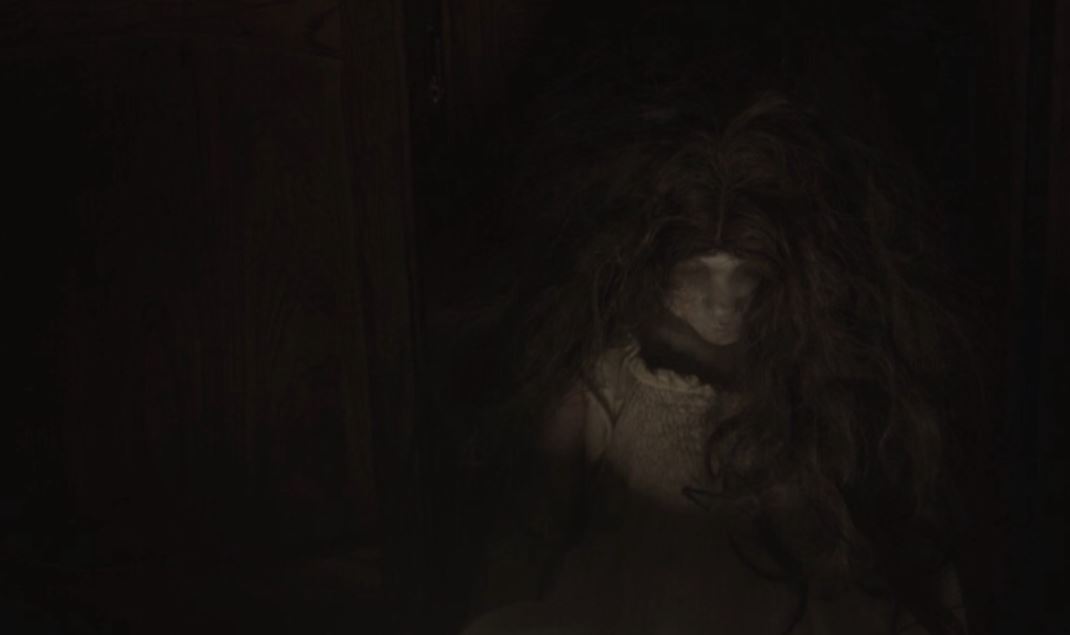 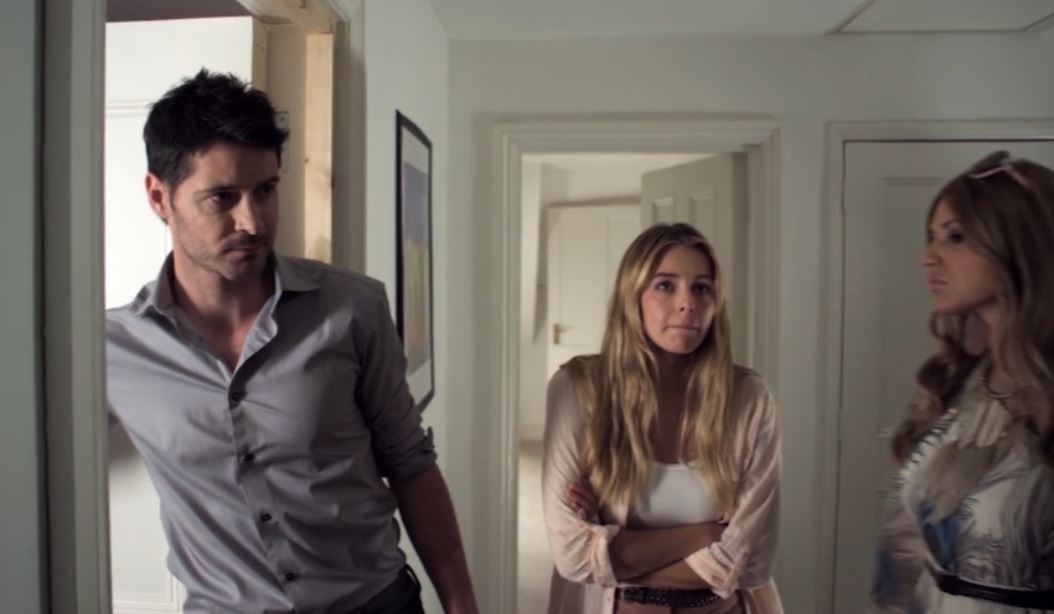 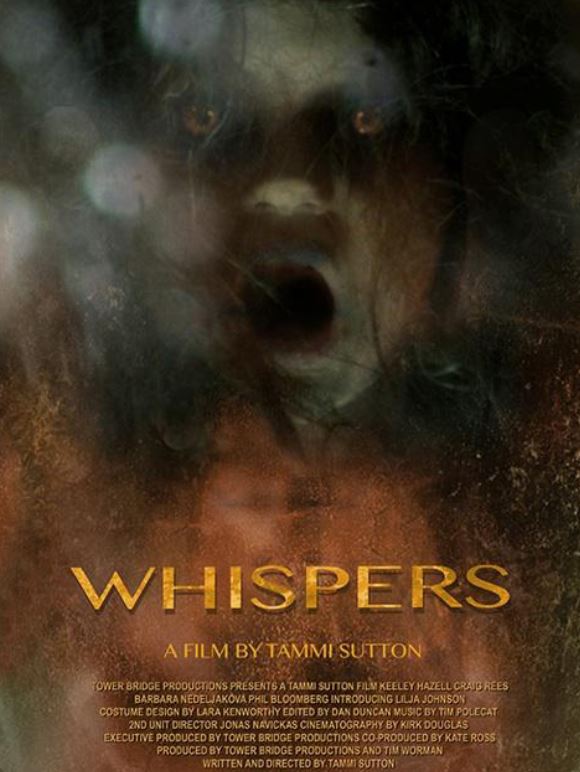 In all, this is a decent film worth the watch which despite borrowing a few ques from like-themed movies, does so on its own terms. Fans will appreciate the professionalism of the production only adding to the suspense of the storyline. One to check out and own!