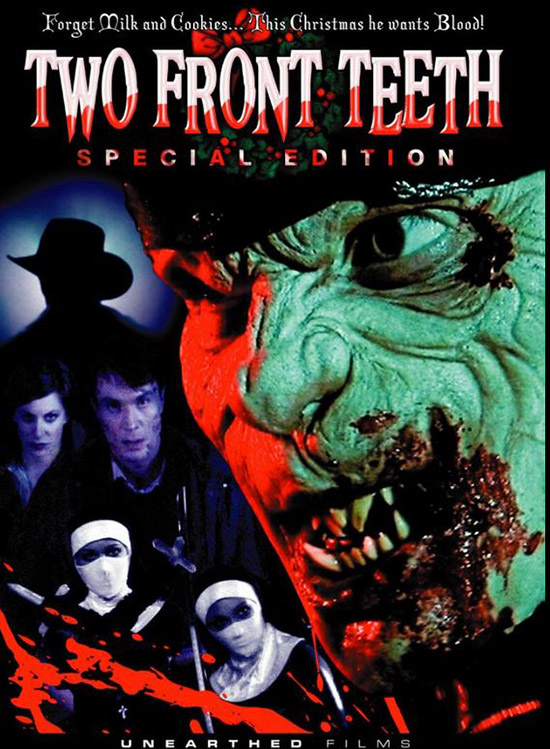 It’s the night before Christmas and Gabe Snow, a tabloid writer haunted by the Ghosts of Christmas past, is investigating a Yuletide conspiracy – and what he discovers during that investigation will turn his Christmas blood-red.

Two Front Teeth is Jamie Nash’s horror/comedy contribution to the passing Holiday parade. Released in 2006, it stars John Francis Wolf as Gabe Snow, a milk-toast tabloid reporter; Megan Pearson as Noel Snow, the selfish, hyper-aggressive, and deeply disappointed wife of Gabe; Michael Brecher as Ed, Gabe’s own gravelly-voiced version of Carl Kolchak’s Tony Vincenzo; actresses too many to mention as Evil Elves; Joseph L. Johnson as Pete, Nash’s homage to Jason Goes to Hell’s Creighton Duke; Alexxus Young, Kelly Cardall, and Jamie Wozny as the butt-kicking, leather-clad Silent Knights nuns; and Josh Buchbinder as Clausferatu, the vampire Santa. The time period of the film seems to be whenever-modern with just a touch of the generic middle-western feel and set appropriately enough in the depths of a frigidly cold winter. 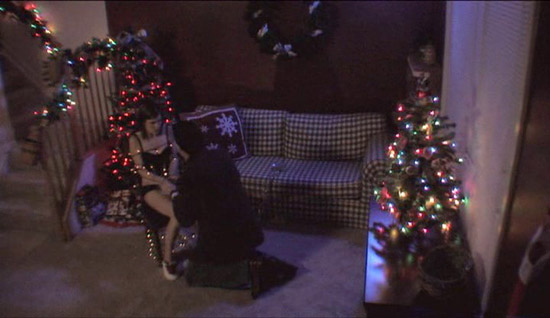 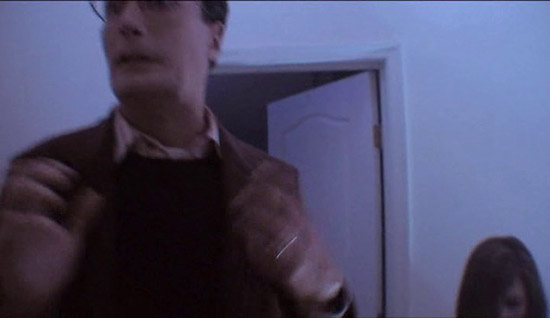 The film opens on Noel, Gabe’s wife, sneaking a lusty tryst with the man who plays Santa at the mall where she works. After the rather blood-gushing dispatch of the crotch-scratching Kris Kringle, the scene fades into a montage of over the top front page stories from The Xmas Files, the tabloid Gabe works for; headlines range from “Mrs. Clause Porn Shocker” through “Anatomically Correct Ginger Bread Men” to “Santa Gave Me Crabs: The Gift That Keeps On Giving” and most significantly the story concerning Christmas flight 1225; you know it’s supposed to be significant because it begins the montage and is, at first glance, serious – until you read the caption below the photo. Was it the result of fruitcake poisoning? it reads. Well, you have to go through quite a bit of sword fighting, evil elf-fu, crazy Vatican-employed sexy nun assassins, western gunplay, elf beheadings, throat-ripping, neck-biting, chest-skewering, Clausferatu-fu, bickering, back-stabbing, and tongue-in-cheek jokes to find out.

Jamie Nash, who wrote the script but co-directed with David Thomas Sckrabulis (which I’m convinced is a fake name), presents a highly creative scenario filled with plenty of original and provocative ideas, the Silent Knights to name just one, and packed with so much wisecracking, it could put Henny Youngman’s joke file to shame. Unfortunately, this plethora of tomfoolery is also its drawback. While Nash does an admirable job of keeping the story moving and keeping it relatively coherent, it does feel immensely bogged down and dense at times, almost as dense as a fruitcake. Everything comes in on a fast and furious freight train, layer piled upon wacky layer, until the viewer feels a bit bloated and overwhelmed, ready for the ride to stop. This humor overplay also results in a lot of comedy misses; many of the jokes fall flat and feel as if they were personal favorites that the writer simply couldn’t leave out because they were so precious to him. 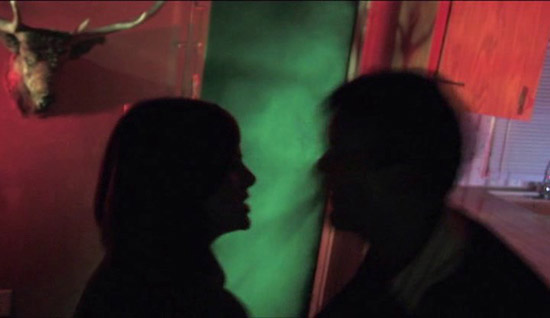 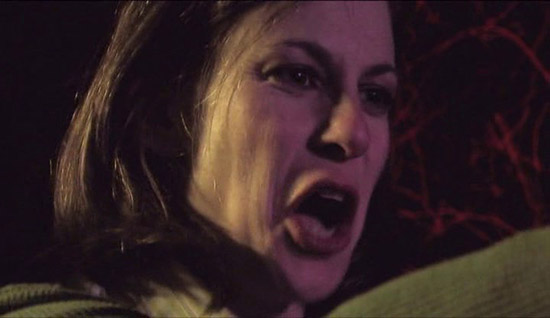 Sckrabulis’s (a fictional creation, I’m telling you) cinematography and editing are absolutely perfect for this budget and genre. The lighting set-ups, camera angles, and general visual composition mitigate the low funding and Garage Filmmaking limitations which were unavoidable. Several scenes, while obviously not as well produced as they could have been due to cost, seem deliberate and seriously considered from a genuine craftsman’s point of view. It’s apparent, sincere attempts were made to be as professional as the narrow financing would allow; set-up was taken into consideration, prep-time was given its due when possible, and staging was well thought through; the lighting was rich, and it frequently made up for most of the flimsy, closed-in sets and gave the movie a design depth it wouldn’t have had otherwise. 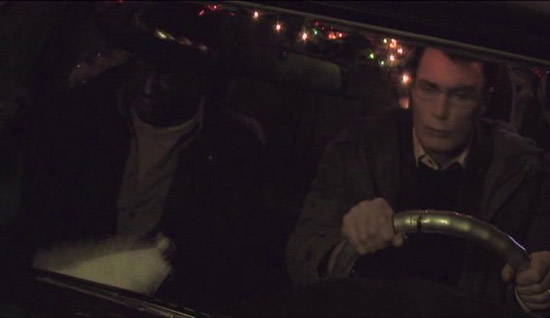 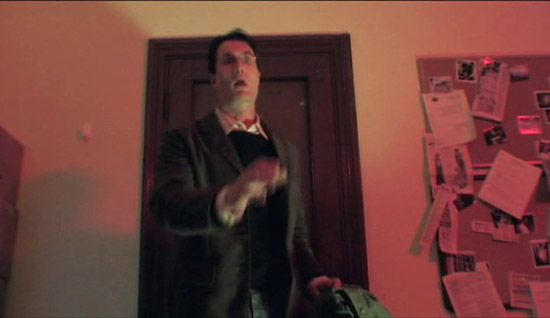 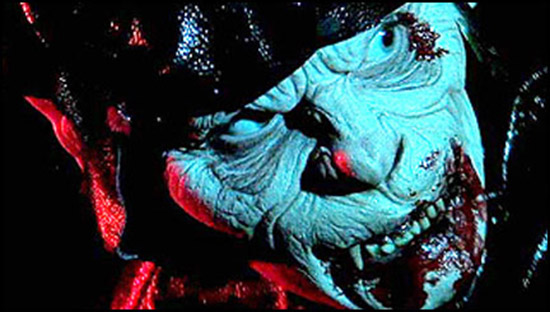 Though at times overdone and relying too much on zany humor, with several of the jokes necessarily washing out, and the hit or miss attempts to fill the screen to the gills with sparks and ideas, Too Front Teeth does actually work pretty well for a low-low budget effort. It’s not a great film by any means, but it is better than many similar efforts and is well worth your time if you’re looking for something filling but still on the light side. It could almost be described as a diet fruitcake, if such a thing exists.