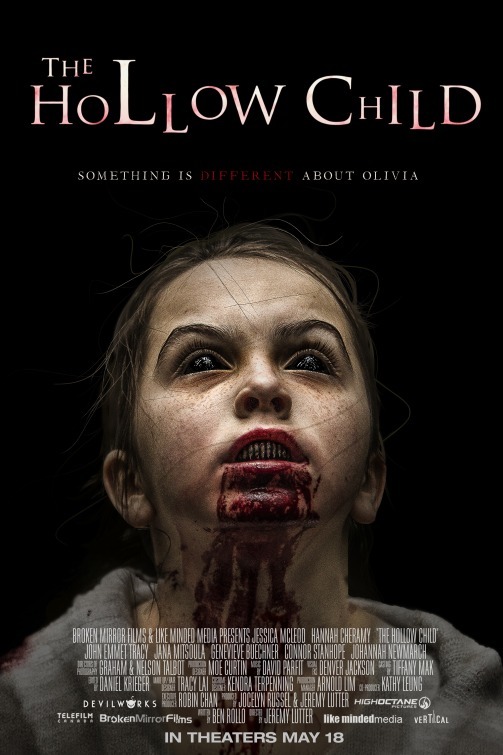 Samantha has lived her whole life in different foster homes. Now living in a small town, she never feels like she quite fits in, even with her own current foster family who might adopt her, or the boy who follows her around doing her classwork. So, it’s perhaps natural that she doesn’t know what to do with a curious tagalong little sister named Olivia. One day, Sam callously ditches Olivia, who wanders off into the woods on her own and disappears.

For three days police and panic set in on Sam’s home. And then, Olivia returns unscathed as if nothing happened. It seems like a miracle until Sam starts to notice strange new things about her younger sister. Things nobody else seems to notice. Too scared to speak out of place, she doesn’t know what to do until she starts to learn that this has happened before.

The Hollow Child is a supernatural thriller and feature film debut for director Jeremy Lutter and screenwriter Ben Rollo. The tale centers around teen ne’er-do-well and foster-home hopper Samantha, who discovers her sweet new sister has been replaced with an inhuman doppelganger bent on ruining lives. Decent technical direction and believable interactions don’t quite surpass the problems stemming from a short’s worth of plot spread thin over a feature film’s runtime.

Samantha, played by Jessica McLeod (Hollow in the Land), fluctuates between being obnoxiously angsty, and believably heartfelt, and luckily settles more frequently on the latter. Her friend and non-cisgender admirer Emily, played by Genevieve Buechner (Vipers 2008), gives slight glimpses into Samantha’s troubled past, but the script doesn’t give these moments enough oomph to make her motives sensical. Sam’s sweet and later hell-spawned little sister Olivia is played by veteran child actress Hannah Cheramy (Colossal 2016, Van Helsing 2016 series), and her switch in behavior is spot on. Adding to Samantha’s woes is cold foster parent Garrett, played by character actor John Emmet Tracy (iZombie and Altered Carbon series), who is ready to kick her to the curb without needing much reason. Rounding out the picture is town crazy Alison, played by Johannah Newmarch (Puppet Killer), who lost her sister years before to the evil force now terrorizing Samantha. 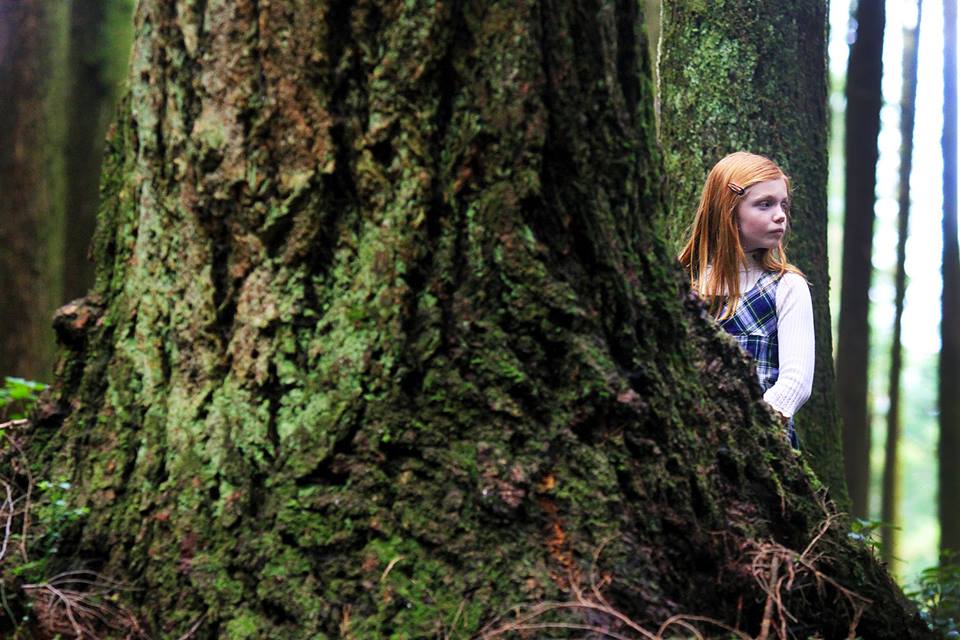 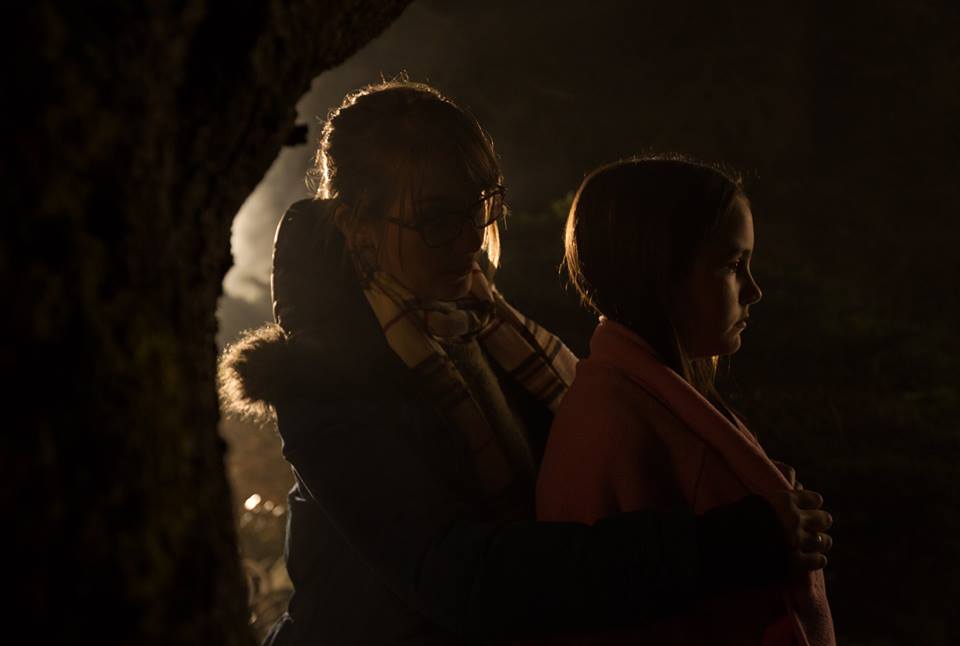 The acting is spotty, despite the veteran talent on display, and can be partially blamed on the cookie-cutter characters inserted into the plot. Buechner’s role as Sam’s childhood ride-or-die is the most natural and authentic, standing in stark contrast between Sam’s interactions with any of the flatter adult characters. Tracy’s given the hardest role as the stoic and unlikable father-figure, and his frosty behavior makes one wonder why Sam would have any desire to stick it out with his family to begin with. Cheramy charms as the kid sister and makes it hard to identify with the lead, who treats her rather shabbily at the film’s onset. Newmarch’s portrayal of the town outcast who survived an encounter with the supernatural double is paper thin, and she serves only to spill exposition succinctly and without much prodding; she also doesn’t look rattled enough to be considered the town loony, at least not in my town. 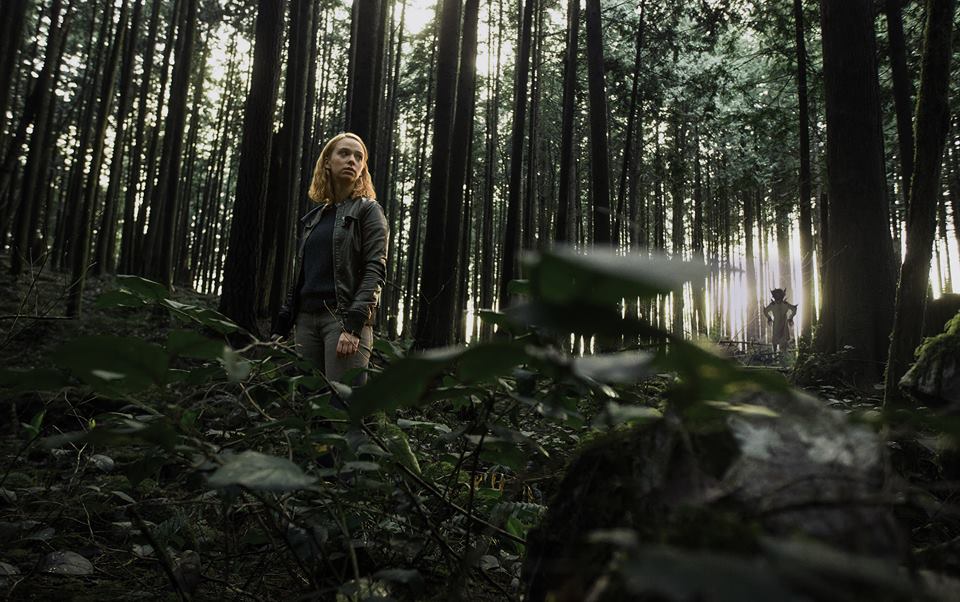 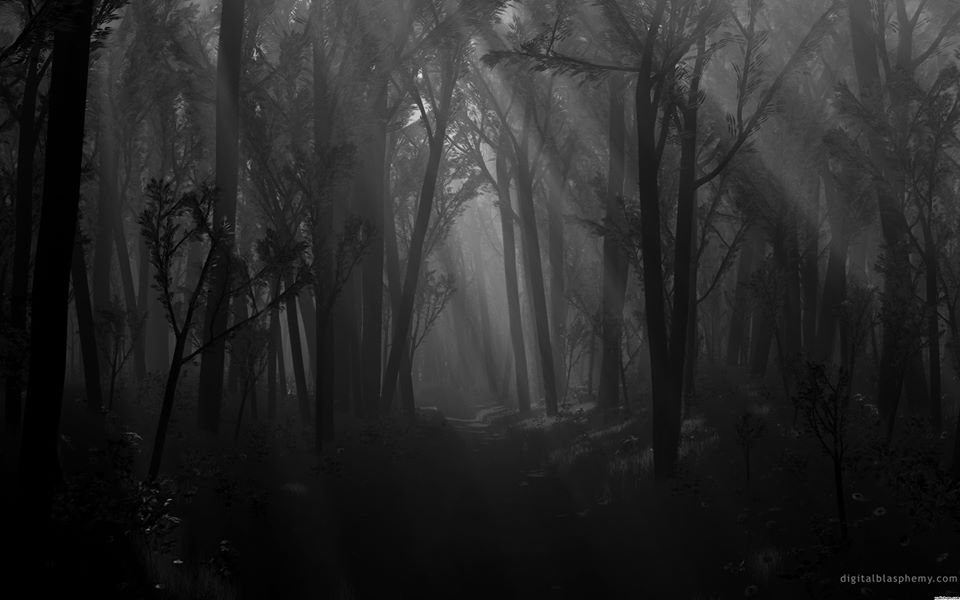 What ultimately makes The Hollow Child fall shy of a must-watch isn’t the acting, however, which falters but also shines on occasion. Rather it’s the plotting, which drags dryly from moment to uneventful moment. Rollo’s dialogue, aside form a few throwaway clichés crammed into stock character stand-ins, actually feels good, especially in scenes of teen and child interactions. Both Rollo’s pacing and Lutter’s long, plodding shots of forest trees indicate a lack of comfort with the long running time of a feature, and reveals a reliance on the short film medium’s compact nature that hasn’t yet been shed.

The gore is mild and backloaded in the film, and there’s some nice creature effects in the last few moments which could have been reworked to be a larger part of the story, were the plot reworked. The film tries to be a demon-child thriller with a strong reveal, ala the excellent Isabelle Fuhrman vehicle Orphan (2009), but undercuts itself by hinting too strongly at the nature of the enemy in the opening scene. 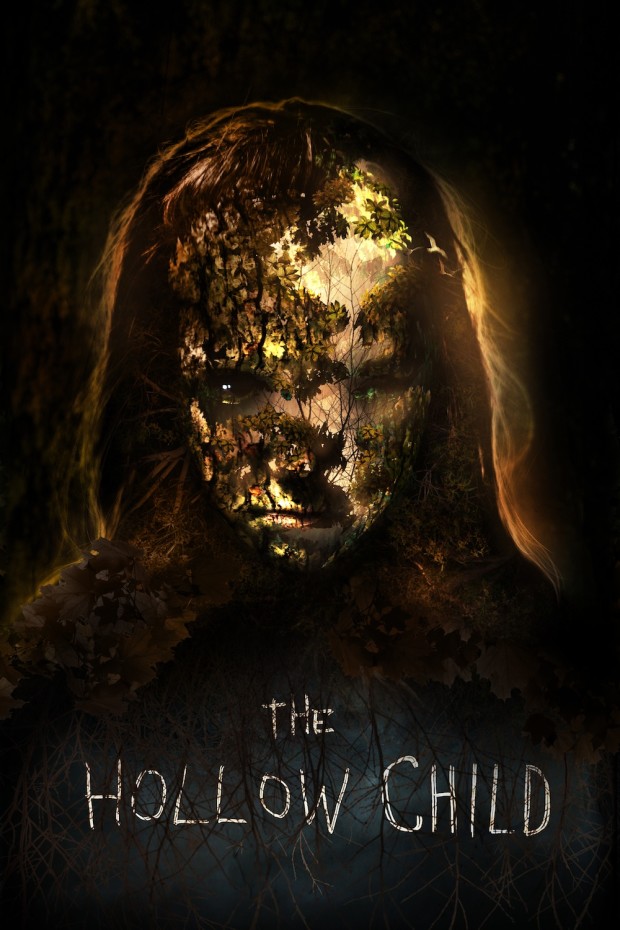 Ultimately, The Hollow Child is a victim of a its well-trodden scanty plot and its own competence, as it’s too well-crafted to be campy, but too dull to be fully engaging. Solid acting, specifically from leads Jessica McLeod, Hannah Cheramy, and Genevieve Buechner have trouble overcoming rougher patches when other actors enter the fray, and a reliance on long mood-establishing shots of the same locales kills what mild tension is built from the supernatural threat of the picture.