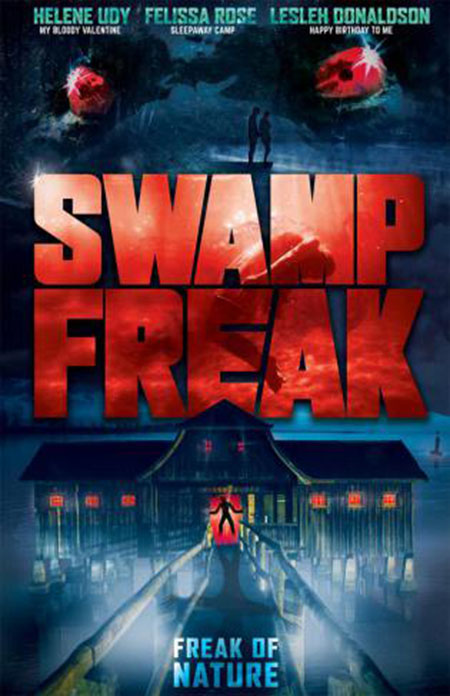 Six college students go into the wetlands to find their missing professor after he takes off in search of the mythical and deadly monster known as the ‘Swamp Freak’.

Some college professors may or may not have disappeared in a swamp area that is home to a local legend known as the Swamp Freak. Students wander into the swamp to find their professors, but they fall victim to the hulking mass that pulls itself from the murky waters. 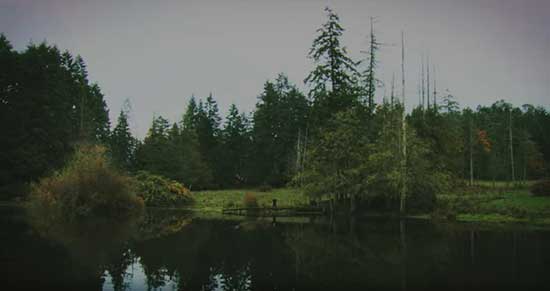 That is “Swamp Freak”. All of it. Move along. Nothing more to see here.

You think I kid? No. You get an exposition dump about the legend by way of a recording by the three “big name” stars (Lesleh Donaldson, Helene Udy, and Felissa Rose). Then a male model type wanders the woods and summons the creature. Then the students show up, mostly independently, and are killed. 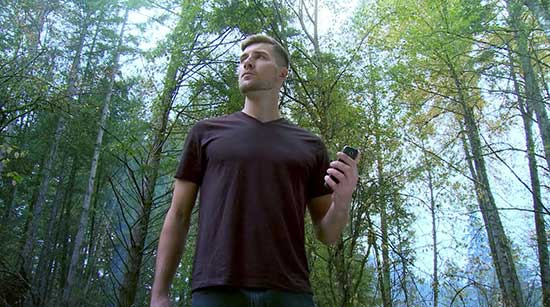 I am sorry. I forgot the nearly 45 minutes of random shots of trees, water, mountains, trees and water, trees with mountains, water with trees – you get the picture. David DeCoteau should have just made a travelogue about British Columbia. Beautiful scenery but that much filler? I think my eyes are permanently stained green. 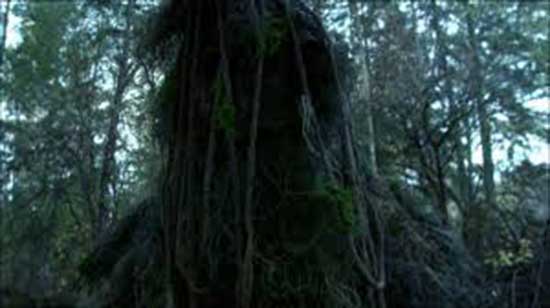 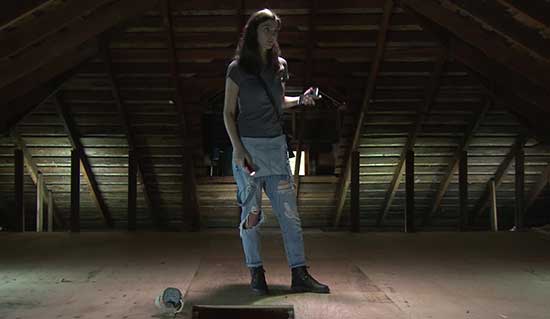 Oh, Mr. David DeCoteau, why? I don’t understand, so, please, give me something that makes sense of what I just sat through?

I suppose I should give DeCoteau credit for creating a cut-and-paste movie that he probably uses as a template for his massive output — 12 movies in 2017, the year “Swamp Freak” came out. He takes an actor, shoots his/her lines, shoots walking footage, shoots the reaction to the monster shot, and then crams the generic location footage around those scenes. Even the “attack” shot of the monster is repeated with only one reversal of the footage that I recall.

He could take all of that and replace the monster with new footage, edit the actors back into the film in a different order, slap more misleading cover art on it, and your swamp monster movie becomes an alien or a serial killer or a rampaging bear.

I can see how that could be a dream for a producer who survives by creating volume of product, though I’m not really sure what market is craving this kind of nonsense. It is boring. Yes, watching the landscape for over half of the running time is incredibly dull, but with characters lacking ANY character themselves, the viewers have no reason to invest themselves at all. The actors seem confused and almost as bored as the audience. With some of the guys, I wonder if the director offered random people money to pretend to talk on the phone and walk on camera for an hour or so. 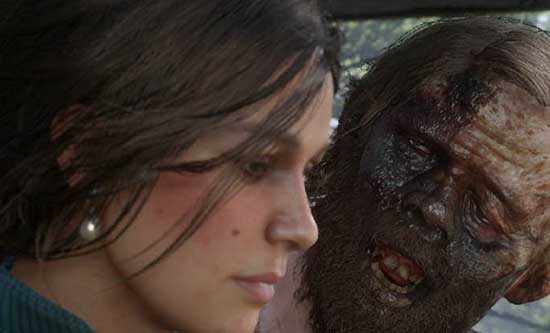 The dreadfulness does not stop there.

The legend of the Swamp Freak supposedly scares the locals, so I can overlook the locals avoiding the area. When you have at least 3, possibly 4 (students talk about a male professor, but the recording we hear is of three women), university professors disappear as well as other victims according to the characters and exposition, local law enforcement should be scouring the area for clues. THEN, we are told that developers want to move in and build streets and apartments and stores, but legend has also kept them at bay. Sorry, no one will buy that much fresh manure. Developers would either flatten the area or FBI would investigate if the development work crews were slaughtered. A legend never stands in the way of “progress” and money.

That load of crap is actually more convincing than watching five young men who all run quite fast be ambushed by the slow, shuffling Freak they had left behind nearly a half mile ago. Even THAT is more convincing than the repeated assertion that the characters are deep in a swamp area yet they walk along paved “trails” with the occasional building, powerline, and/or moving vehicles visible in the background. 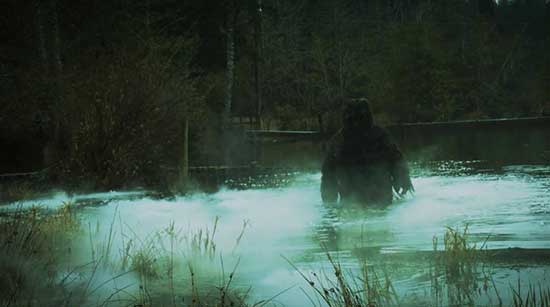 No plot. No gore. No tension.  No character development. No reason to give DeCoteau a taste of your money.

“Swamp Freak” feels worse than apathetic work by a filmmaker; it laughs at anyone who gave away their precious time and/or money to watch the film. Don’t let the film laugh at you.