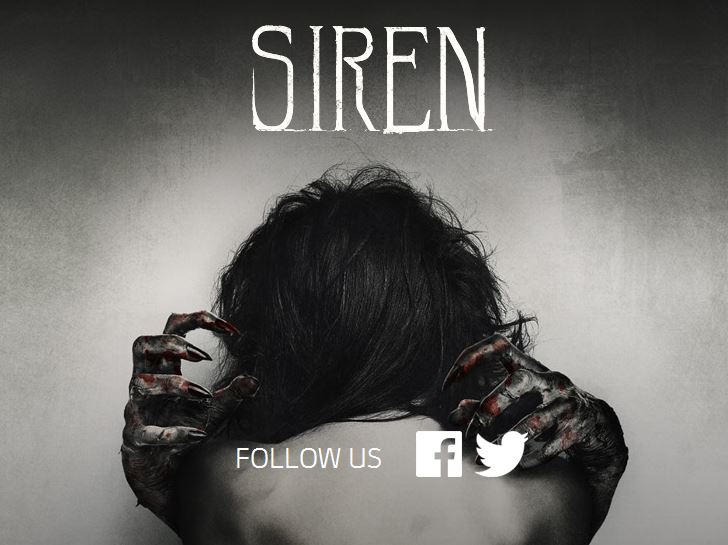 SiREN is a horror-thriller about Jonah, an apprehensive groom-to-be whose bachelor party turns into a nightmare when he frees a seemingly innocent victimized girl locked up in a supernatural sex club. Her ruthless handler and proprietor of the sex club will stop at nothing to re-capture his prize. Jonah struggles to rescue the girl only to discover it is he who needs to be rescued as he comes to the realization that she is a dangerous fabled predator who has chosen him as her mate 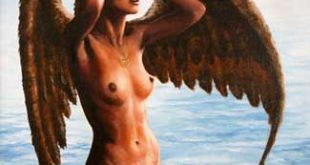