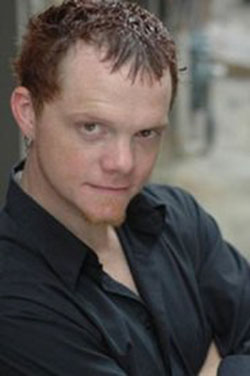 The amazingly talented Justin Welborn has an insane film resume. He has been in “Justified,” “The Crazies,” “The Signal” and so many more. He spoke with me for a HORRORNEWS.NET exclusive about his new film, SIREN.

You play Mr. Nyx in “Siren,” how did you get involved with this project?

Justin: Dave Bruckner called me up and said he was not going to be able to direct a project based on (another film) for me and this one would be called “Siren.” He was interested in producing it still. He wanted to be involved and had some other things on his plate and told me that Gregg Bishop wanted to direct.

I was very excited about that and I told him I thought that was a great idea. This was before I was anyway involved the project, I was not cast or being considered for roles. At least not to my knowledge. So from the very beginning I ended seeing my friends expand upon the work that they had already done. I’ve done a lot of Gregg Bishop’s feature films and I have been making movies with Dave Bruckner. We talked about the character a bit and Gregg was interested in what I could bring to it. I kind of had some different interpretations then what I read. I was lucky enough to have great support of the writers and from Gregg.

Did you face any challenges working on “SiREN?”

Justin: Sure, the whole thing was a challenge. We filmed mostly at night because the whole thing kind of takes place overnight so an entire month plus of night shoots. You kind of begin to live like a vampire. You are up all night and you sleep most of the day and then you get up right about the time when the sun is about ready to go down. Filming in August it was extremely hot. We did the most with the budget that we had. We have learned to make a lot with a little because that is kind of the horror scene. It is better to go ahead and make the movie then to wait around for the perfect circumstances which will never arrive. Also there were rattlesnakes! I didn’t see any but they were around! 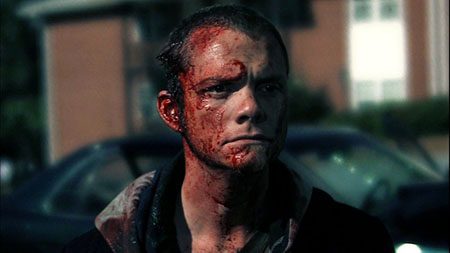 You have an insane amount of characters that you have played. Do you do anything specific to prepare?

Justin: It depends, yes. The answer of course is yes! I find the things that reminds me of it whether it be comic books, novels and movies. I do my best not to do any kind of specific imitation of anything. I try to take the things that you really love and you manipulate them. Dante was much more like playing myself but pulled back and then he worked his way into really heavy drugs. The only release comes from the magic and the cloak. I get a lot of inspiration from many different places whether they be pimps, cowboys, strange occultist. 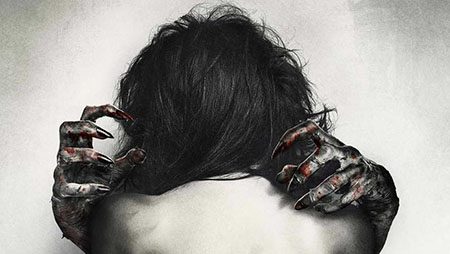 You are an amazing talent Justin! What do you want to say to all the fans and the fans who will be watching “SiRen?”

Justin: For one, thank you so much for saying that. I have worked a very long time to get where I am and to continue where I am going and I could not be more grateful for the work that I do and to the people that enjoy it. I certainly did not see this as the ride I was going to take in life but it’s just kind of gone that way. I am really lucky and I really appreciate all the fans and love and support that we received over the years. 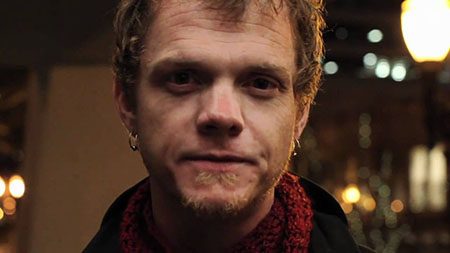 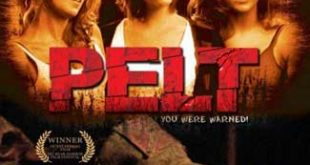