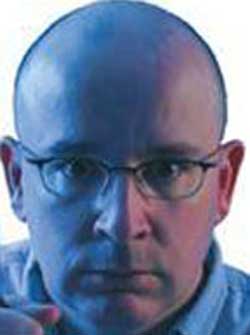 Please tell us about the release of “Sorority Babes in the Slimeball Bowl-O-Rama” being released on bluray?

David: This is back in 1987 and I had already directed a couple movies with Charles Band and he asked me to do a movie based on the title of a poster he had. There was no storyline. My producing partner at the time John Schouweiler came up with the concept of a comedy-horror type of movie. We came up with the whole bowling alley concept. We were able to find the original camera negative to release it on blu-ray thirty years later.

What was it like directing and working with the cast including: Linnea Quigley, Andras Jones etc?

What is it like being part of FULL MOON and working with Charles Band?

David: Well I met him when I was twenty four years old. I’ve directed about thirty movies for him. He is a great salesman and he loves to be prolific and make a lot of movies. 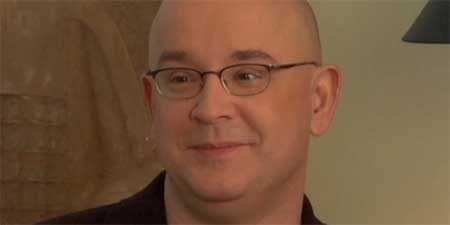 With such an amazing resume, what would you say to someone who is starting out in this industry and wants a long-term career?

David: My suggestion is to go out and do it. Write it, produce it, shoot it and direct it.

Did you have a favorite scene in “Sorority Babes in the Slimeball Bowl-O-Rama?”

David: That would probably be the battle in the mall by the fountain. I thought that was a really good scene and a lot of fun. 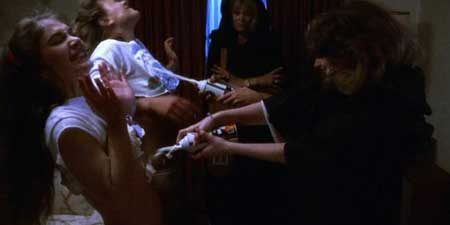 David: Yes, this Halloween I have four releases coming out. I have “Evil Exhumed” starring Eric Roberts. It premieres October 1st. I also have “Asian Ghost Story” starring Cynthia Rothrock which is a martial arts horror/supernatural thriller. That one was really involved project because there was a lot of action. Also “Sorority Slaughterhouse,” starring Eric Roberts. The last title I have is “Teen Warlock,” which is a throwback to the eighties teen comedy. 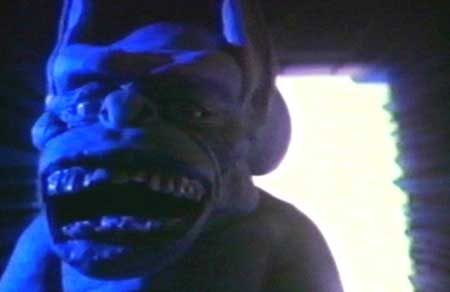 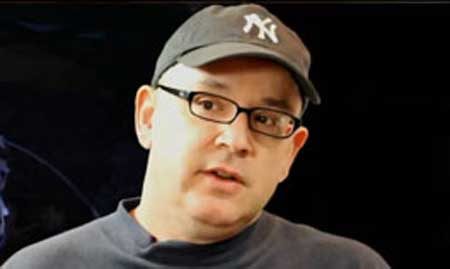