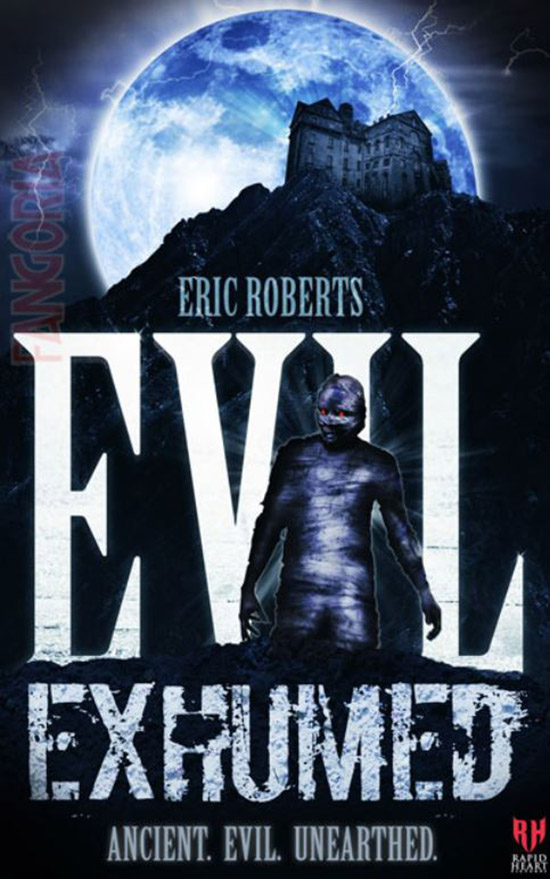 Slasher films are a subgenre that people think about almost immediately when you mention horror. The bad guys tend to be memorable serial killers, in many cases playing out their morbid strings of murder through multiple movies. The killers have a look and a backstory to make them feel real while also feeling separated from reality. Audiences are as into the mythology and the murders as they are into the main characters escaping the bloodshed. Sometimes the main characters aren’t even a thought at all. Slashers have been a driving force for horror since the 1970s and there are still slasher movies that come out on a regular basis, though many of them are now low budget and below the radar. 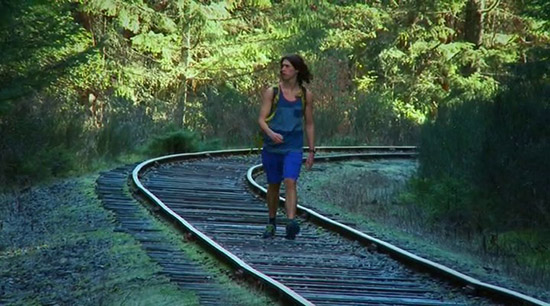 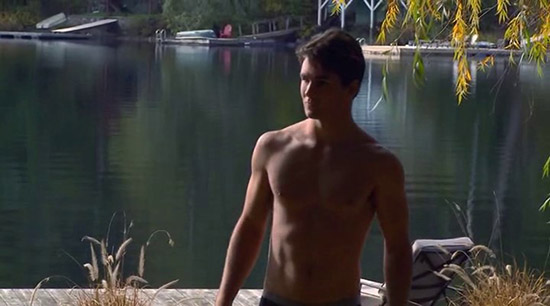 Evil Exhumed was a 2016 slasher flick directed by the prolific David DeCoteau. The movie followed Angela (Aisling Goodman), an archaeology student on a trip with her class. They visited an island where a year ago they had bullied fellow classmate Brundle (James Drew Dean). He eventually dropped out of school. Now, as the class arrived on the island, they were being killed by a resurrected mummy from a native burial ground.

There were many problems in Evil Exhumed, all stemming from how the slasher story played out. Most horror movies introduce a group of characters so that the audience can get to know them before killing them off. Whether or not the characters are likeable is a completely different question which doesn’t need to go one way or another. The important thing is that the characters are introduced in a way that makes them feel like actual characters. They should all, or almost all, be introduced at the beginning of the movie so that losing them feels like the cast is getting smaller and the next death could be your favourite character. 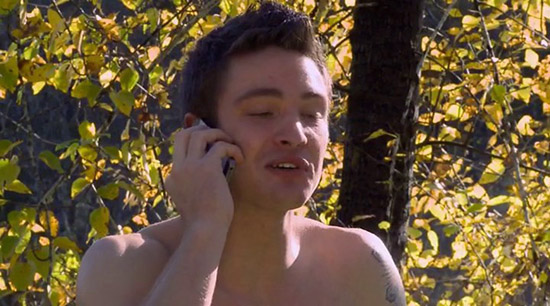 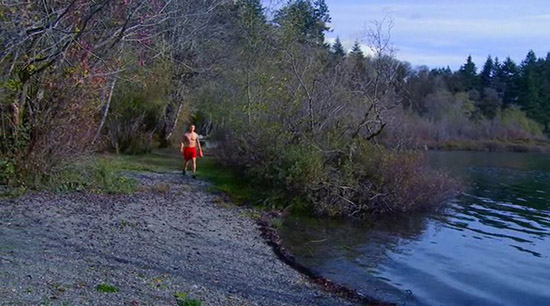 None of this happened in Evil Exhumed, as the characters were introduced one at a time. Instead of introducing everyone at once and then starting the slasher mayhem, one character would be introduced, pursued, and murdered before the next character was introduced. There was no time spent getting to know the characters, either. They would be introduced in a cell phone conversation with Angela, who had already arrived at the house where everyone was staying. When they hung up, they would immediately be running for their lives. Many times, the male characters weren’t wearing shirts while running. It was like watching the opening scene to a horror movie play out time and time again. The only difference was that none of the times were entertaining.

The lack of entertainment may have partially come from never seeing the deaths and murders on screen. It is easy to tell that the deaths happened, as the mummy was shown lifting a small sickle and bringing it down with force. The sounds portrayed the killings enough that you know what happened. But you never see the actual deaths. You never see the characters die on screen. You don’t see dead bodies. This takes all the steam out of a slasher movie. The whole reason to see slasher flicks is to see the inventive ways that people die. Without showing the deaths, the selling point of the movie is removed. There is no reason for a slasher movie to exist without the deaths, since story is never really a selling point. 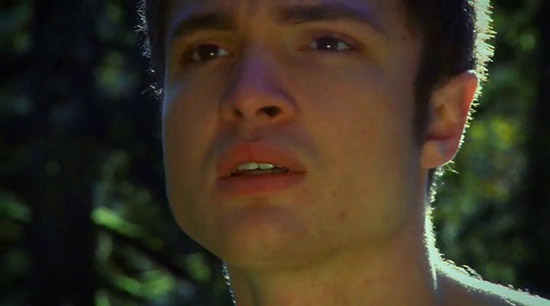 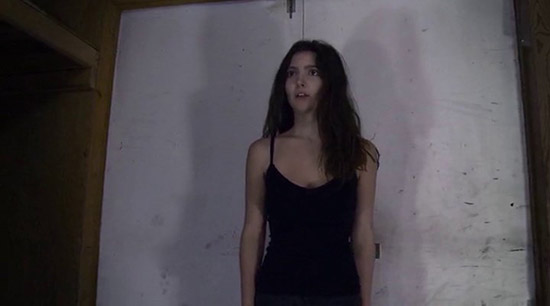 Speaking of story, Evil Exhumed tried to give backstory to what was happening with flashbacks to when Brundle was bullied a year earlier. There was an interesting stylistic choice by making the flashback scenes black and white. That was the only interesting thing about the flashbacks. The only thing that the characters spoke about was that they had bullied Brundle. With all of the dialogue about that, there was no need to show the incident. This was especially true at the end of the movie when Brundle confronted Angela and explained what was happening. The fact that they all talked about the bullying only helped to make the movie feel all that more repetitious. There was too much focus on this one event, dragging the movie out far beyond the length that it needed to be. 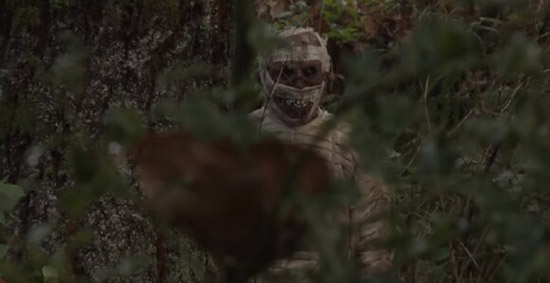 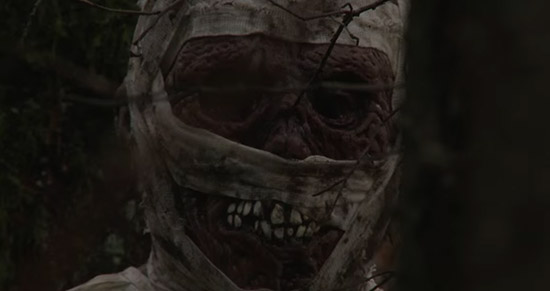 Evil Exhumed was not good. It had a story that could be something decent, but not enough time was taken on the scripting aspects of the movie to make it special. It was a repetitive, boring slog. The characters were unmemorable, and the deaths weren’t even shown. There are much better things that could be done with your free time than seeking out this David DeCoteau directed poor excuse for horror.