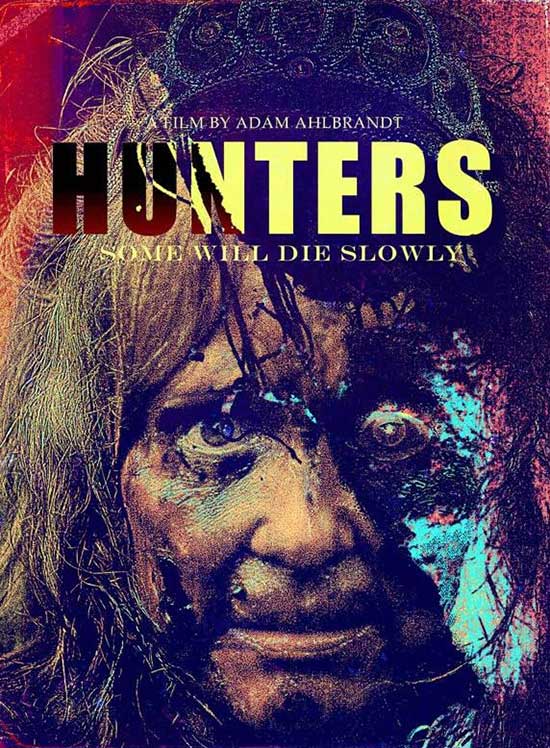 A pair of men force a captive to videotape their rape and torture rampage.

Hunters (2016) clearly aims to be the most distasteful film I’ll watch in 2021, but that’s not to say it’s successful in any way. An ultra-low budget attempt to fuse the terror of 1986’s Henry: Portrait of a Serial Killer with unfiltered nudity and vaginal penetration by dangerous objects is an accurate description. Unfortunately for the writer/director of this film, Adam Ahlbrandt (The Cemetery 2013), his narrow focus on shock comes across as dull and sophomoric as it sounds. 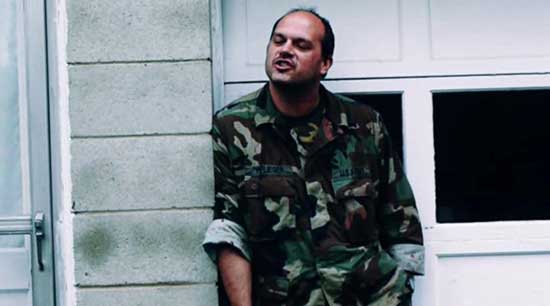 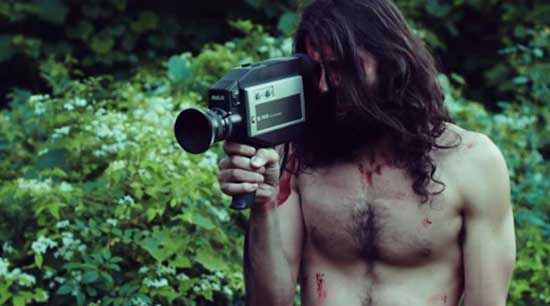 The story, too, is irrelevant, as its impact is nonexistent. It’s merely the frame on which to hang the abutting scenes of home invasion and sexual assault perpetrated on the bulk of the cast one by one (and sometimes in pairs). The assumption here is that what little script Ahlbrandt actually wrote included lots of room for purposeless adlib, and I imagine it ran a good four pages total—that’s how much content there is here to spread into an hour and thirty-six minutes. 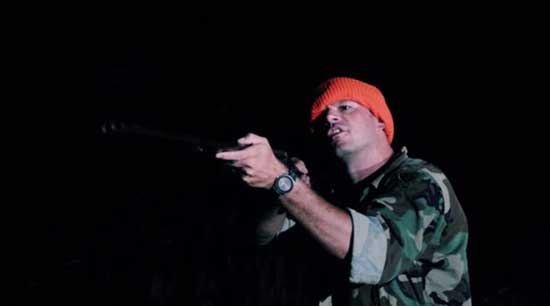 The harshness of this critique is necessary, because exploitation films have their place. They have the potential to enthrall as well as terrify us, feeding the basest of our animal desires and curiosity until we recognize our own culpability in the horrors we witness. An example where this is done with much higher success is the unflinching Naked Massacre (1976) by director Denis Héroux, where a crazed veteran abuses and murders a houseful of terrified nurses as inspired by the true story of murderer Richard Speck. In that film, the camera work is as gritty as the subject, and it both looks and feels like an home video of real atrocities.

Likewise, we’re given differing levels of fear from the cast, and are left to sit in the horror of what’s occurring without being relieved by overt social commentary from the filmmakers. This is nuance in the face of extremely exploitative material, and Hunters neither understands nor achieves it. Instead, the vile acts portrayed are stilted and desperately screaming “aren’t we shocking?” They drag on one-by-one in turn, leaving the audience with nothing to do but rethink our watching habits, while the butchered cast must, I assume, be rethinking their career choices. 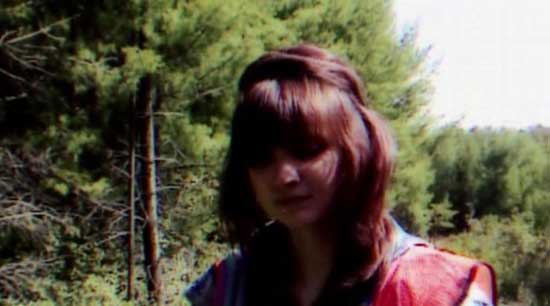 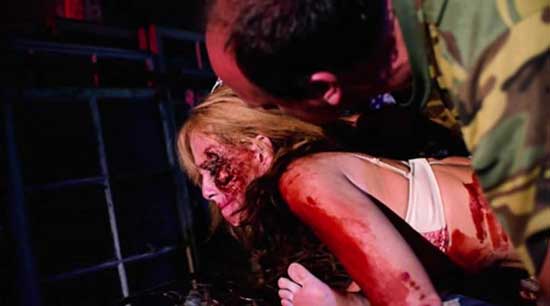 Ahlbrandt attempts to cop the visual style of Rob Zombie, especially in his lighting choices, which feel like a further attempt to be edgy. Without Zombie’s signature cartoonish character work on display, it seems unfitting. This design also falls away anytime the film moves out of a poorly lit bedroom, taking on instead the garish qualities of a 1990’s SOV feature without the DIY charm found in so many of those cherished trash flicks. 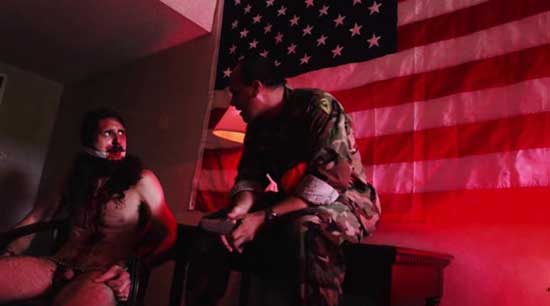 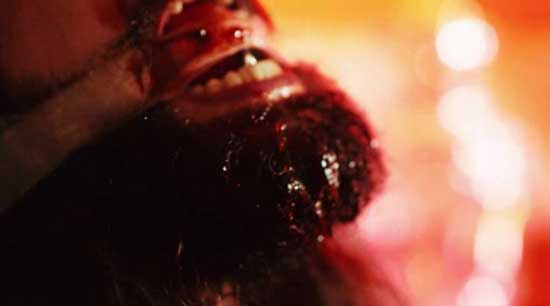 The gore, for those interested, is serviceable, and there are gallons of blood, but it’s nothing compared to, say, the first 5 Guinea Pig films, where at least the effects are of interest to fellow low-budget filmmakers. There’s also, as mentioned, full frontal male and female nudity, and scenes whose mention would send any kid to the counselor, such as a woman who is shot in the head by way of her vagina. If that at all sounds interesting to you, this may be your film, but for those uninterested in badly choreographed rape and murder fantasy play, there’s nothing here to recommend. Skip it for something that you might actually remember watching.