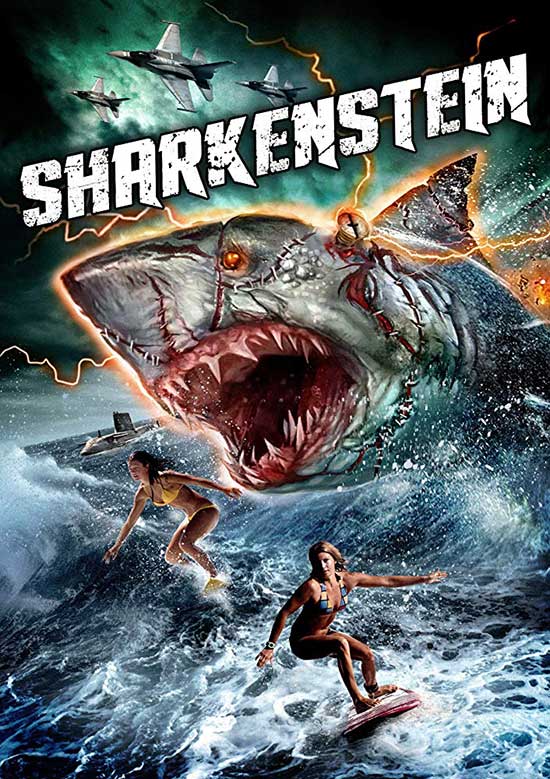 In the final days of World War II, a secret experiment to weaponize sharks is shut down and destroyed by the Third Reich. But now 60 years later, a small ocean town is plagued by a bloodthirsty, mysterious creature, one built and reanimated using parts of the greatest killers to ever inhabit in the sea – the Sharkenstein monster!

After having watched 6-Headed Shark Attack and finding it fairly fun despite its flaws, I was hoping that Sharkenstein will manage to be similarly entertaining. It had a completely ridiculous concept behind it looked like it had all the elements to be one of those cheese-fests that you can’t help but like despite how bad it is. Sadly, I was not that lucky. 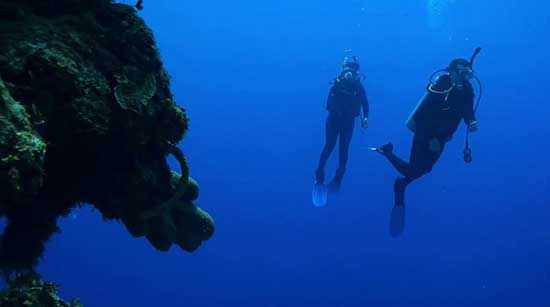 The movie begins with Nazis shutting down an experiment aimed at weaponizing sharks. The project was an offshoot of another program aimed at recreating Frankenstein’s own work to create soldiers out of dead people. Everything about the experiment is destroyed, but various groups managed to salvage some of the material from it. In the present day, a lunatic scientist named Klaus has stolen a preserved brain and heart used in those experiments and plans to implant them into a creation of his own making: a shark made out of different pieces of a variety of sharks. Now his creation is running amok off the coast of an ocean-side town.

This is one of those movies where I wish I could just type “It’s crap” over and over again and call it good. Not only would it save me the trouble of having to spend more time thinking about this dumpster fire of a film than it deserves, but I feel it would also adequately describe it. Sure, it lacks a certain eloquence, but really, “it’s crap” is the best way to describe the overall Sharkenstein experience. And it’s not the fun silly kind of crap that you can sit back, have a few laughs, and go on with your day. It’s the kind that makes you wonder why you’re subjecting yourself to this garbage and ask yourself where things went so wrong that you found yourself in this position in the first place. 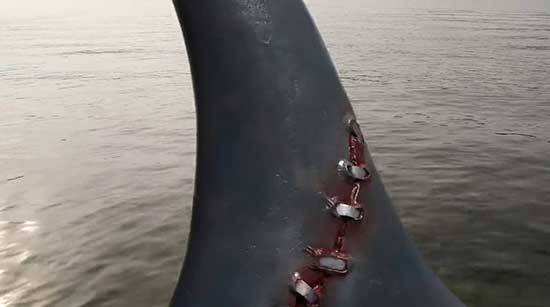 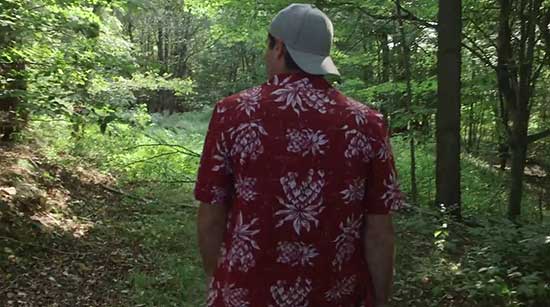 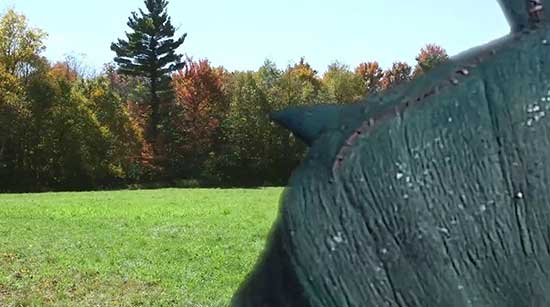 None of the main characters are particularly interesting, and some are just flat out unlikeable. Hilariously enough, the two characters that fall into the latter category are played by two actors trying to play frat-boy dude-bros who are quite obviously too old for the roles they’re playing. It’s hard to maintain your suspension of disbelief when you have two guys that look like 35-year-olds trying to pass for 22-year-olds. It also doesn’t help that none the cast can act at all. I will admit, there were a few that showed a smidgen of talent that could have shown through more if they had a better director to work with. They most likely still would have been bad, but I would have forgiven “bad” over “terrible”. The worst offender would be the main hero of the story, a local policeman, who was played by Ken Van Sant. Van Sant had the charisma of a frozen chicken but had even less emotive capabilities. There was nothing captivating about him at all, which is a big problem considering how much screen time he has. 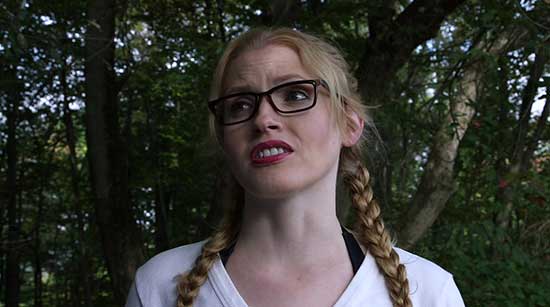 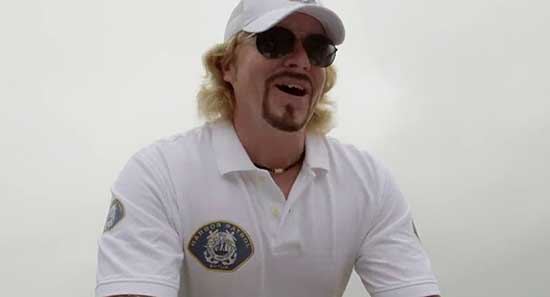 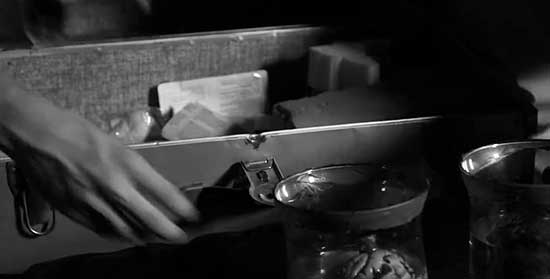 Most of the special effects came in the form of CGI that looked as if someone used MS Paint to put it together. I understand that the filmmakers had a limited budget to work with, but this is another case where if they couldn’t at least get any effects to look halfway believable then maybe they should have either not used those particular shots at all. Or at least show some creativity and do something different to get what they wanted. There’s a lot of movies that had very few resources that managed to do have special effects that looked impressive, after all. Of course, the people who did that actually had real talent. This group of filmmakers didn’t seem to want to actually try to do something decent or lacked the capabilities to. It felt like they just wanted to make something fast and cheap with as little effort put into it. If this is the case, then it’s not surprising Sharkenstien has one of the lamest looking shark monsters I’ve ever seen. A creature that can survive out of the water and has fins that magically start looking like arms as it pulls itself along dry land to attack people. 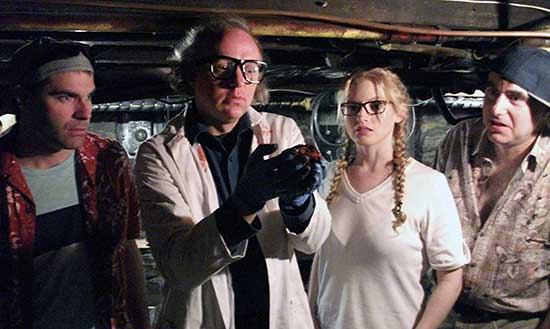 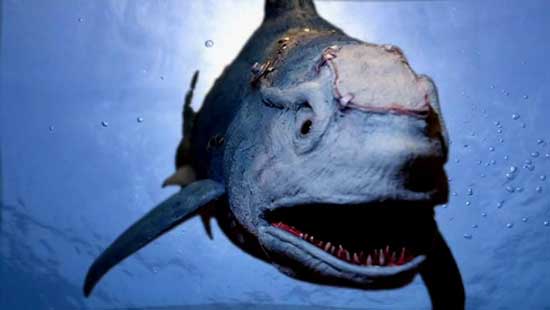 This was a movie that really could have been a lot of fun. If anyone involved in making this turkey had any competence whatsoever, it could have made for another one of those movies where you can have a couple of friends over for a good laugh. Instead, it’s a movie that you would only invite people over to watch it if you actually hated those folks and wanted them to suffer as you have suffered. Avoid it at all costs.