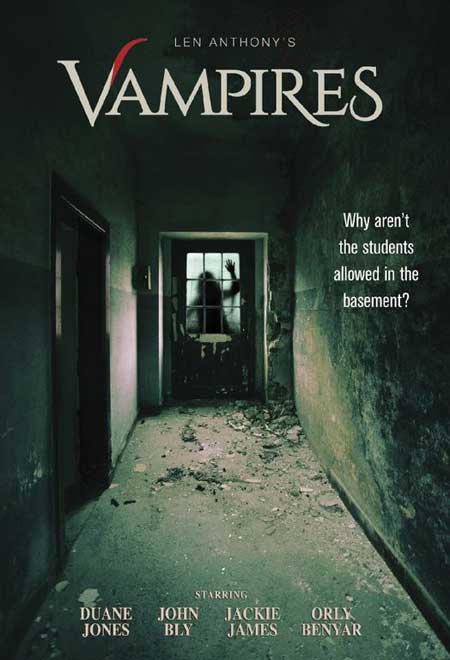 The students at a private art school are unaware that the school’s headmistress is secretly using a machine to extract the life energy from young girls there.

It takes effort for a movie to be completely and utterly forgettable. It has to be bad enough that the audience has no vested interest in what happens, but it can’t go into that “so bad it’s good” territory that breeds entertainment. A forgettable movie needs to keep itself from angering the audience through the material being presented. It must ride that fine line of bad where there is next to nothing memorable about watching it. That is what the 1986 movie Vampires did. It never left a lasting impression. 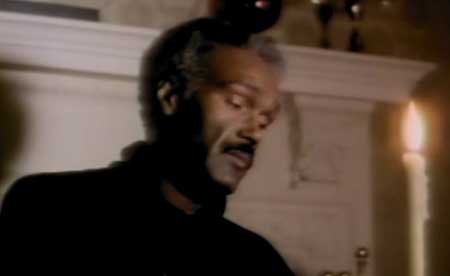 Vampires is not to be confused with the John Carpenter movie that came out a decade later. This movie was directed by Len Anthony in 1986 and featured actor Duane Jones in an important role. It followed a bunch of people at a school who were killed one by one as a teacher used their life energy to keep herself young. Charles Harmon (Duane Jones) was a man who came to stop her. 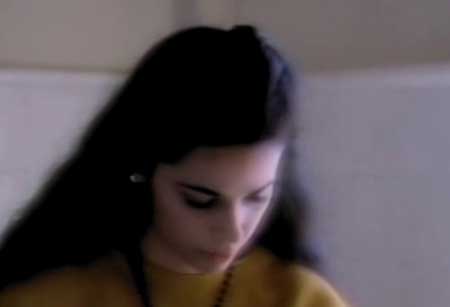 The main thing making Vampires entirely forgettable was its length. Half of the movie could have been cut and the story would have been completely intact. Every scene was extended to double the length that it needed to be. There were long shots of hallways as people creeped up on each other. There were too many shots of gothic sculptures and architecture. The story wasn’t interesting enough to sustain the run time. Padding it out with this kind of editing only made it feel longer and more tiresome. 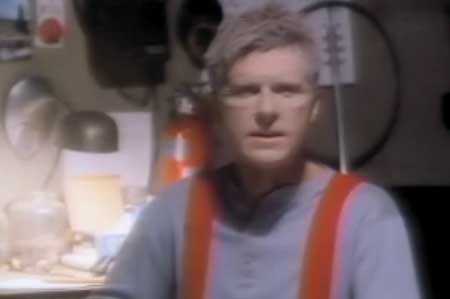 Aside from the stretching out of the run time, there was only one other memorable thing about Vampires. In the opening moments, two people had sex. It was nothing special. They got it on, then slept next to each other. That’s how the movie began. What made this scene memorable was that a mysterious force started to stir through the toilet in the bathroom adjoining the bedroom. The force sucked everything from both rooms toward the toilet, including the recently copulated. However, their death in the toilet was not shown onscreen. They were shown being sucked out of the view of the camera, then a single flush rang out. This was the most memorable thing in Vampires and that’s the main problem. 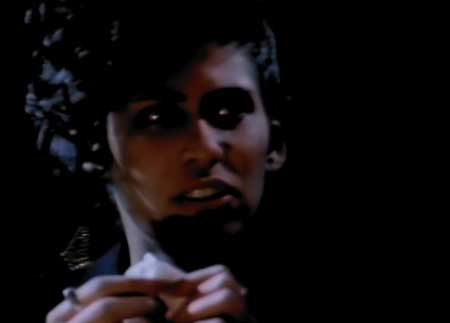 A lesser issue was how dark the movie looks. The scenes that were set in well-lit locations were fine. You could see everything fine, though the movie had a 1980s video faded edge thing going on. When that lit scenery was taken away, it was difficult to see anything. The blackness was overwhelming to the point that it was difficult to comprehend what was happening. It was tough to distinguish the people from their backgrounds or each other. Proper lighting could have gone a long way in making these scenes, particularly the ones involving characters being killed, enjoyable. 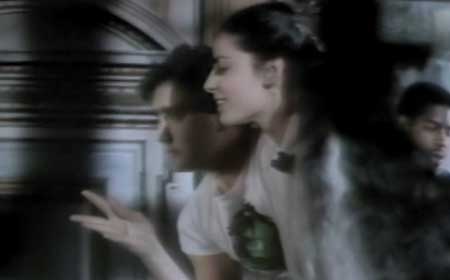 The acting was bad as well, leaving the characters lifeless. There was nothing interesting in any of the performances. It’s hard to care for the characters when the actors weren’t energetic. It was like watching cardboard cutouts being killed one by one. No work was done to allow the audience to invest in the story through the characters, and thus the story was forgotten. Vampires needed to take some time and put effort into these sorts of details. 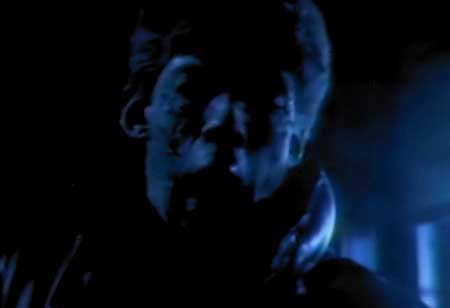 There’s nothing more that can be said about Vampires as it is. There was a movie that director Len Anthony put out a few years later called Fright House that included a shorter, re-edited version of Vampires. Maybe the story came across better in that format. As it is, Vampires fell flat on almost every level. The visuals varied from faded to incomprehensible. The length far exceeded the movie’s welcome. There was rarely anything memorable that came across the screen in the hour and a half run time. It was a movie that didn’t seem to have the effort put into it to make it enjoyable.