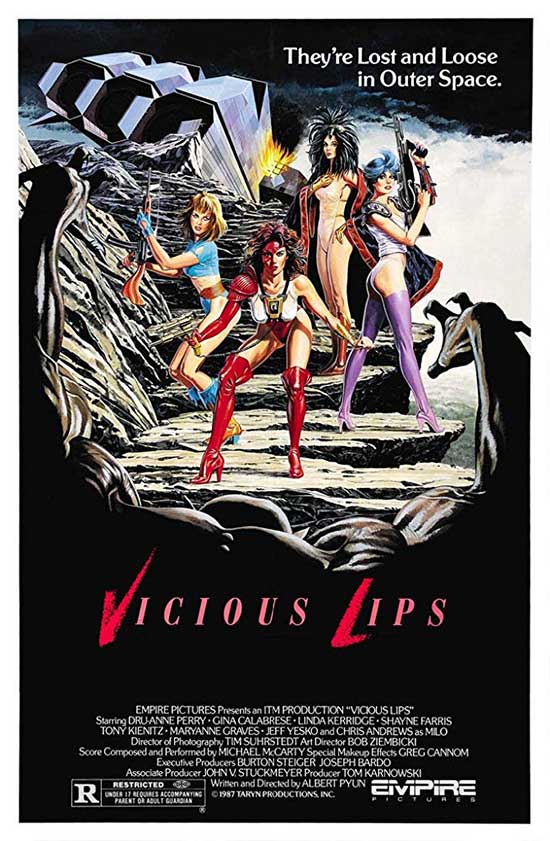 Sometime in the distant future, a fledgling band gets an opportunity for a breakthrough, if they can make it in time to a faraway planet to perform in a very popular club.

Director Albert Pyun has always been kind of an odd director to me. I’m not talking about his personality so much as the fact that he is one of the most hit or miss filmmakers I’ve ever seen. He can make a movie that I totally dig, then make another movie that I think completely sucks. Even the best directors have their occasional misfires, but those tend to be a rarity for them. There are some that make a lot of crap but manage to stumble into making something entertaining every once in a while. However, I’m hard-pressed to name any other director who’s output swings from decent to bad as often as Pyun. His stuff is never boring though, so when I learned that he was the director of Vicious Lips, I was at least interested to see what he had to offer this time around. 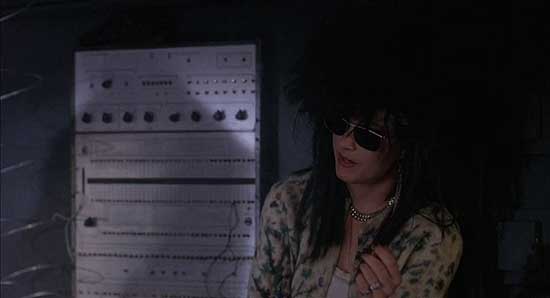 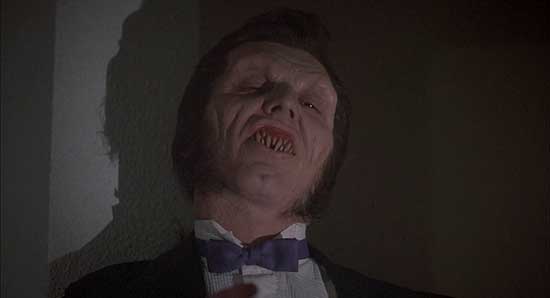 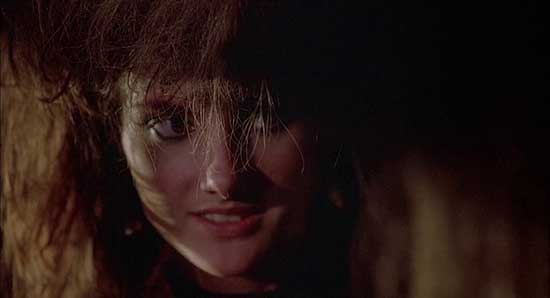 Vicious Lips takes place in the future and follows the story of a struggling band on Earth called, well, Vicious Lips. Their manager is given an offer to have the band make an appearance on an intergalactic show, but he faces the problem of the band’s lead singer having been killed in an accident and finding passage to the planet the show is filmed on in the limited amount of time. The first problem is solved when he discovers a young singer named Judy Jetson (seriously?), and convinces her to join the band and assume the name of the previous lead vocalist. The other is solved when he finds a ship that they can take off in. However, things take a turn for the worst when they crash on a desolate planet, and they discover that the ship was originally supposed to deliver a mass murderer to jail. Even worse, he’s escaped and proceeds to stalk them. 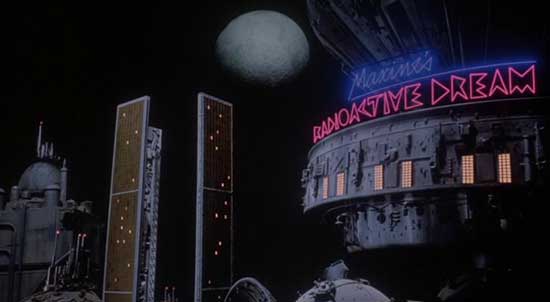 The movie at least continues Pyun’s penchant for making films that are never boring. However, I can’t say that this falls into the good category. To begin with, the movie is kind of a mess. So much happens so fast that the movie just becomes a jumble of events where one scene barely connects to previous ones. Plot points are introduced and then never goes anywhere, almost like a celluloid version of a staircase from the Winchester mansion. As the movie progresses, it begins to seem like it was made by someone suffering from a minor case of an attention deficit disorder. Its lack of focus makes for a disjointed experience. An audience is more likely to suffer from sensory overload trying to follow the plot. Then having an ending that pretty much nullifies a lot of what happened doesn’t help matters. Having an ending that will only serve to frustrate the viewer only makes matters worse. 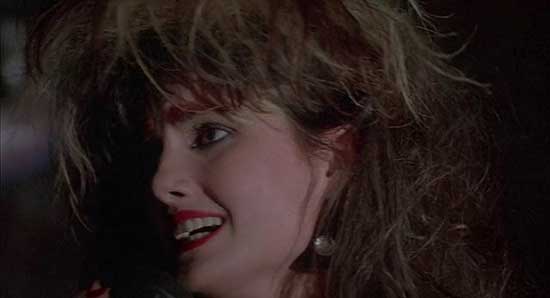 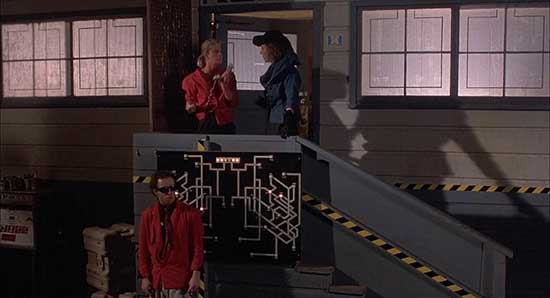 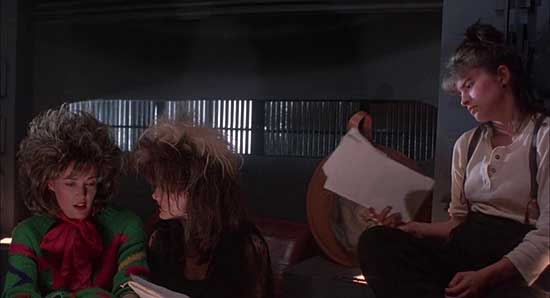 As expected, the acting wasn’t great, with the majority of the cast mumbling their way through their parts. Of course, it’s not like the actors were given much to work with. The characters are rarely given an opportunity to show any depth, and the actors are given some of the most stilted and uninteresting dialogue to spew. Maybe if they were given better material to work with, and the film was more focused, they would have had a chance to show what talent, if any, they had. Of course, I could be giving them all too much credit. 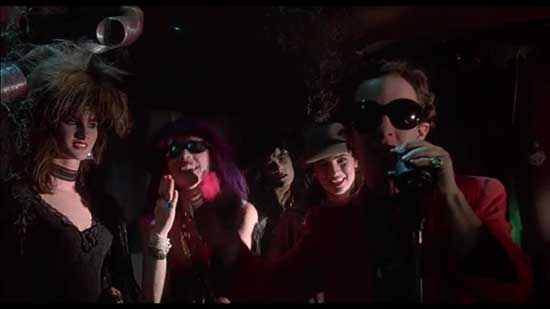 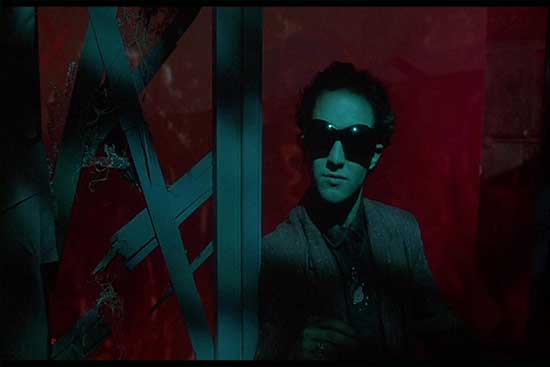 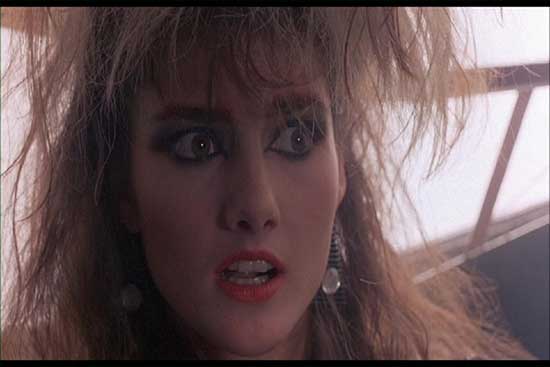 One of the things that might turn an audience off depends on how much of ‘80s fashion a person can stand. Instead of trying to create unique looks to reflect the futuristic setting, Pyun just made everyone dress in styles that were like the ‘80s amplified to the nth degree. It was garish, awful, and yet strangely captivating in that “it’s so ugly you can’t look away” kind of way. The set designs were actually fairly decent, and Pyun at least knows how to shoot a move well. The strongest aspect of the film, however, is that it is so camp that it can be kind of fun. It manages to have the right level of silliness that it’ll bring a smile to the face of any purveyor of trash cinema. Of course, it’s silly for all the wrong reasons. 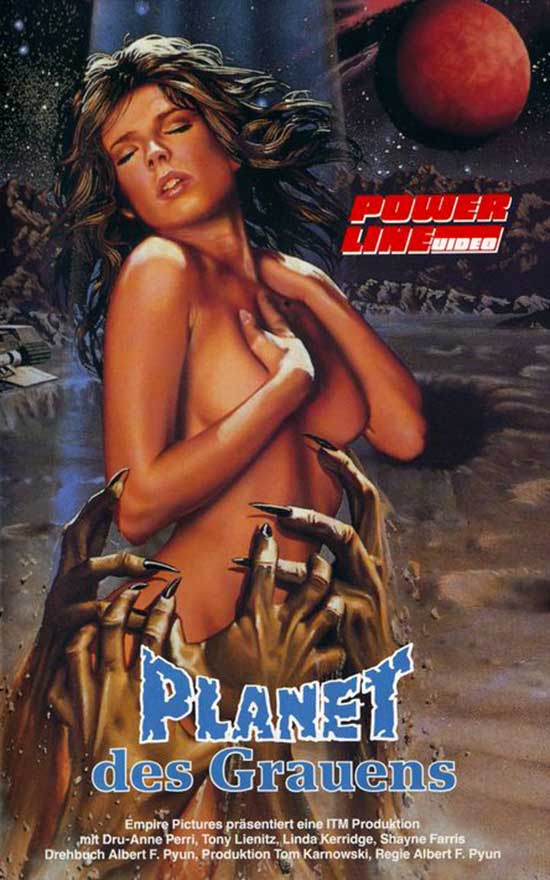 Vicious Lips is one of Pyun’s lesser works, sadly. It constantly bombards the audience with so much and it never takes the time to give any of its ideas or characters to actually be fully developed. It at least is competent on a technical level and manages to be fun in a goofy kind of way. It’s never boring, but sadly, I can’t say that it has enough going to really recommend it to anyone that isn’t a fan of good old fashioned ‘80s movie camp.