(not in order of ranking)

This was a fun list that by design will be expanded with new entries. Cannibals in horror films or movies in general are a particular point of interest to movie fans who otherwise would have heard of real life cannibals making headlines. The interest in flesh consumption or “carefully planned stew” is a taboo that many would never dare indulge in. Though when a villain or horror charter arrives with intent on taking on this taboo…well it’s simply a point of interest best left to fiction. Below are some fan favorites, we have all come to love and reel in disgust from. Let’s see how these baddies rank with you? Here ya go…10 hungry cannibalistic films to sink your teeth into, zombies need not apply!

The cult classics cannibalistic mutants serve as some of the most memorable and horrifying antagonists in the history of cinematic horror. 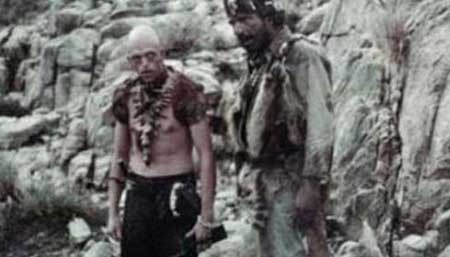 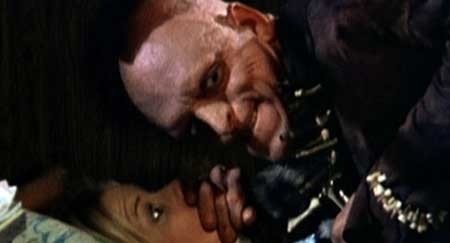 The great Anthony Hopkins screen time for ‘Silence of the Lambs’ is just over 16 minutes, yet it was for this role that Hopkins would be awarded an Oscar for best actor. There is no villain more synonymous with cannibalism than Hannibal Lecter, all thanks to Hopkins first performance of Hannibal Lecter. 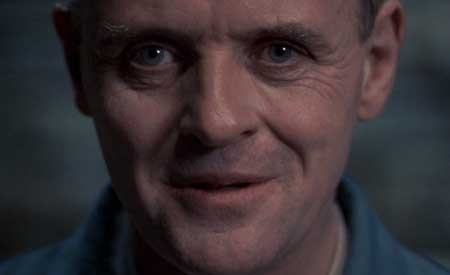 In a movie overflowing with action and memorable moments, it was the religious fanatics/ cannibals known as the “Angel Gang” who truly stand out in the 1995 original.

One of the most controversial films of all time, that is still to this day banned in certain countries. The Amazonian savages are relentless in their pursuit for human flesh. 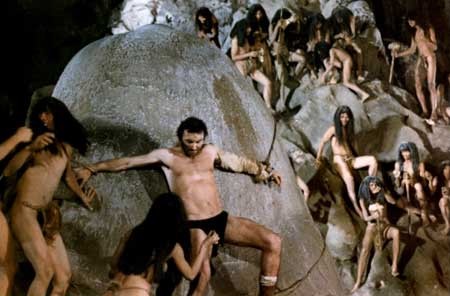 It can sometimes be easy to overlook the cannibalism that features in this film, with viewers to focused on the nightmarish ‘Leather-face’ or the aging members of the sawyer family. But the sawyers murderuous pursuit for victims does not just stem from bloodlust, but for the consummation of humans. 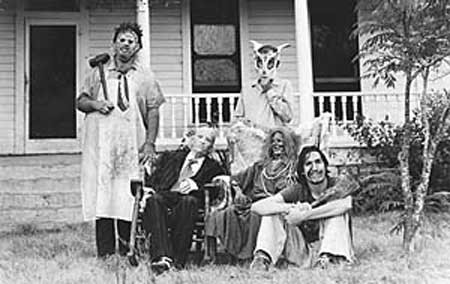 Robert Carlyle portrayal of the cannibalistic Colonel Ives/ F.W.Colqhoun in this superb western acts as the standout performance in a film filled with superb performances, a terrifying premise excellently executed to create a unique film. 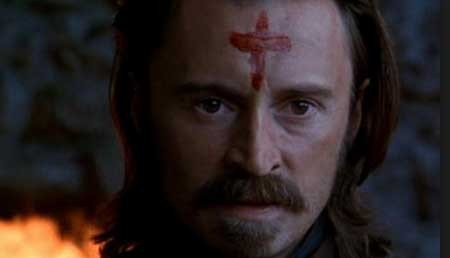 These cannibalistic savages are truly shocking in their level of brutality and unflinching in their pursuit of Kurt Russell and his men. The film mixes the cunning of native Americans from classic westerns with the savagery of the tribes of films such as ‘Cannibal Holocaust’. 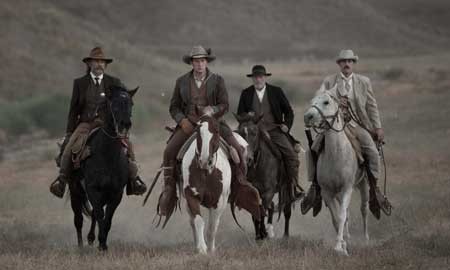 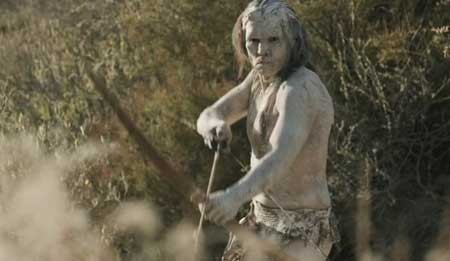 Elijah Woods is a truly terrifying creation. Kevin is truly unnerving and a monster in a very real sense. Woods character is so superb as in that to fall prey to him you only have to be vulnerable.

This 2013 American version is a remake of the Mexican film of the same name, telling the story of a seemingly normal family who happen to be cannibals. The dynamic in this version has been changed to that of a father-daughter family which creates adds weight to the horror that this could be the family next door.

‘Alive’ is a different entry on this list, as the reasoning for our characters indulging in cannibalism greatly differs to others included in this list. This film is ultimately about horrific acts which had to be done to survive, making the cannibalism in this film truly cinematically different to many other films that touch on this gruesome subject. 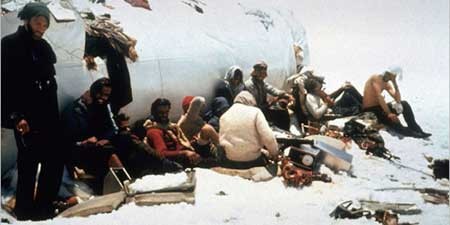 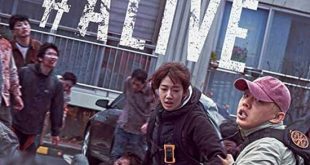