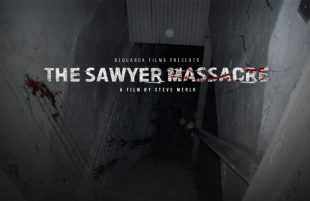 When did you get the idea that you wanted to make The Sawyer Massacre?

That would be in 2003 when the remake came out. I was very excited for that film but ultimately felt underwhelmed by it. My expectations were definitely too high. It wasn’t long after that I started to think about how I would’ve written a Texas Chainsaw Massacre film although I had never written a screenplay at that time. The ideas kept coming to me until I finally finished the screenplay we have now.

Where does this film fit into the Texas Chainsaw Massacre universe?

The film takes place in the mid 60’s and only can be tied to the original. I really wanted to make sure that this felt like it’s own film and not another remake of the same story. When the screenplay was nearing completion, I was consulting many friends in the business whether I should even make it a fan film of if I should make it it’s own thing. Ultimately I kept with the fan film because it just felt right with the story. 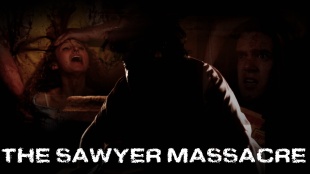 Which TCM film supplied the most inspiration for your particular vision? Why?

Very much the original. There were certain aspects of the remake that I drew inspiration from but the original to me is the scariest and most disturbing film of all time. I felt it was important to give this film that disturbing gritty feel that the original has but still add a new layer to enhance the story.

Which Sawyer family members can we look forward to seeing in your film?

Every single member makes an appearance in the film. However, since our film takes place several years before the original, some of them are a little different than they were in the original. Keep in mind that our film is not really an origin story so there is a lot left to the imagination.

What was it like stepping into those iconic characters shoes while writing the script?

It was far more challenging than I had expected it would be. Especially since I knew that I didn’t want it to be an origin story but I knew that something had to be added. I knew I couldn’t just tell the same story. It had to be original but still work in that universe. I had to even refer to the character descriptions in the script of the original when figuring out the proper treatment for them. 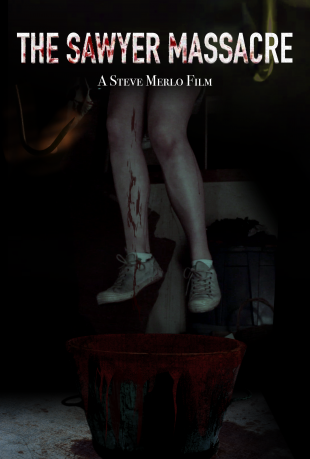 Do you have a favorite seen from the original TCM?

My favourite scene would have to be the dinner scene. It’s so intense and it’s truly where I have to remind myself that it is just a movie. The performances in that scene are just so realistic and under appreciated in my opinion.

How do you plan on capturing the essense of the original film during filming?

Mostly by keeping everything gritty and real. Our props and set design will be the essential key. Aside from that and good acting, I want it be it’s own film. I don’t want my actors trying to copy the original characters.   They need to play the characters the way they are written in our script but still let the original performances inspire them. There is definitely a fine line and I just hope we don’t cross it.

What do you attribute to the success of the TCM franchise?

Primarily the realistic nature of the original. It almost feels like a documentary rather than a film of fiction. Everything about it feels authentic. None of the other films in the franchise were able to capture that and I think that’s why they weren’t as successful.

How can we support The Sawyer Massacre?

By backing and sharing our Indiegogo campaign. Follow us on social media and help spread the word of our film. Under $4 will get your name in the credits and we have all kinds of perks available at every price point.

What does the future hold for Steve Merlo?

I try not to think about that too much. The future is unpredictable but I believe that if I work hard in the film industry, I could become a prominent figure in the industry 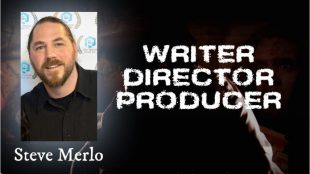 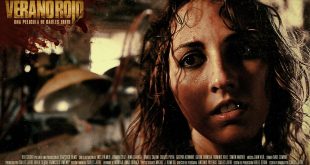