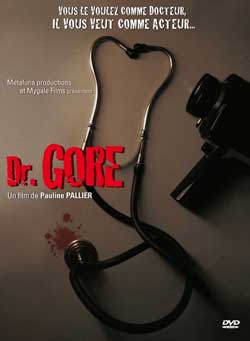 Antoine Pellissier is a French director of a number of independent horror/gore films that you probably have not heard of. This is not to say that his films aren’t good, just that they do not have wide distribution here in the United States – they are, after all, completely DIY independent films. Pellissier basically uses his own money to finance the films, which sometimes causes the films to take a very long time to shoot – we’re talking years and years. He also employs a bunch of people from around town as his actors. This is true DIY film-making here, folks. The fact that he is also a doctor in his town has earned him the nickname “Dr. Gore,” which also happens to be the title of this documentary shot by Pauline Pallier. 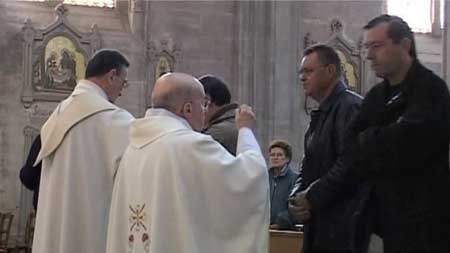 Dr. Gore is set up very much like a “day in the life” –style documentary, following Pellissier around both the office and the film set. We see him visiting patients, some house calls and some at his office, many of whom he then recruits to be in his future films. We take a walk with him around one of his old film sets, then follow to a film festival showing of one of his older films, Maleficia, and even join in on a family dinner. We hear his mom say how none of his family like the movies that he makes, and how he should really think about applying his talents elsewhere. And we see a lot of behind the scenes and making-of footage of his “newest” movie, Horrificia, which coincidentally features Lloyd Kaufman of Troma fame in a cameo role. Really, there is a ton of information packed into this hour-long documentary. 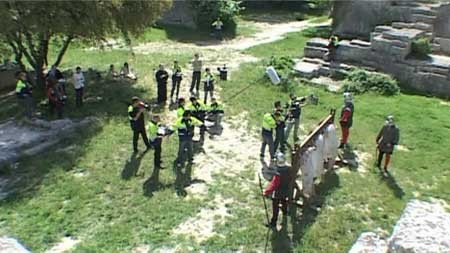 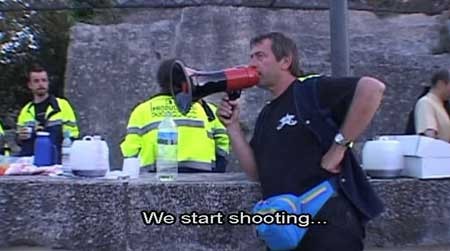 The only problem we run into is a simple one, but such a huge one at the same time – who is Antoine Pellissier? We don’t start with a history lesson, or any kind of background details about the director. We don’t get a list of the director’s movies up front, or a famous actor from one of his films giving their thoughts on working with him. In fact, the way Dr. Gore starts, I had no idea that it was about a horror movie director – it seemed like it might be something along the lines of Orozco the Embalmer when it first started. The only reason I’m counting this in the “con” column, as opposed to the “pro” column, is that had I not been assigned this documentary for review, I might never have watched it – and I am the target audience, the type of horror fan that absolutely loves the making-of featurettes and the horror movie documentaries! Lucky for me, it did find its way over, and now I can share it with you. 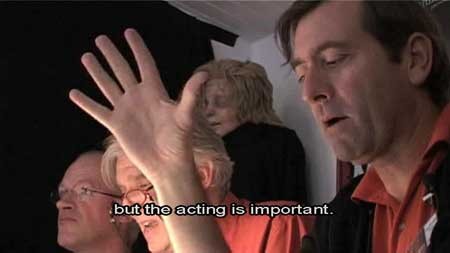 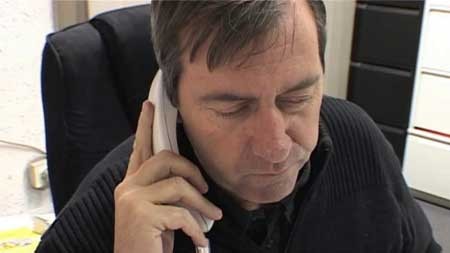 I think something that this documentary does really well is to show that making a movie isn’t easy, and there are tons of roadblocks along the way. Pellissier doesn’t have much support from his family. When he shows his film at the Festival Extreme Cinema in 2004, there is a very sparse crowd in attendance. When he speaks with a potential producer, he is basically told that no one cares about the types of films he wants to make, and is questioned as to why he even bothers. Pellissier answers in much the same way many of us would answer when we are asked why we write/make movies/play music even though we know it won’t bring us money or fame: because he has been making bloody, gory horror movies for close to 30 years, and he absolutely loves it. 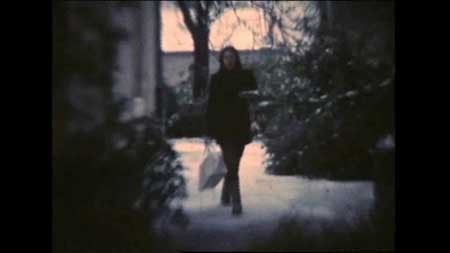 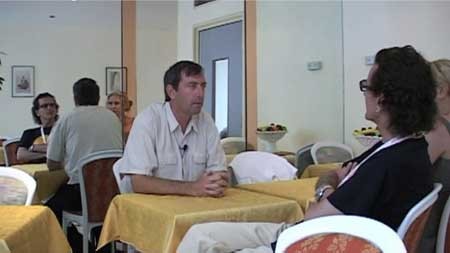 Dr. Gore is a close-up look into the work of Antoine Pellissier, both behind the camera and behind the desk. There are a handful of clips from some of his previous movies in there that will give you a bit of an idea what you might expect from one of his films – blood and chaos, on the cheap. This is similar in a way to American Movie, but whereas that doc seems to have a few jokes at Mike and Mark’s expense, Dr. Gore is sincere and caring. This is the story of a guy who makes movies with little money but lots of heart. If you enjoy hearing about the little guy persevering, or are just a fan of documentaries about horror movies (I personally can’t get enough of them), track down Dr. Gore and have yourself a smile.