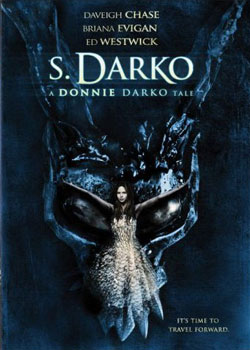 Seven years after the tragic death of her brother Donnie, Samantha Darko is still mourning him and the loss of the loving family that fell apart after he died. Her home life in shambles, 18-year-old Sam impulsively decides to join her rebellious best friend Corey on a cross-country drive from Virginia to California in the hope of becoming a professional dancer.

When their car breaks down outside tiny Conejo Springs, Sam and Corey are stranded in the hot and dusty town with little money and no connections as they await the arrival of a new water pump. Wild child Corey quickly finds a friend in Randy Holt, the town bad boy, but Samantha is restless and has no interest in socializing. The morning after the girls arrive, a meteorite destroys a local farmer’s windmill, leaving a huge crater in its wake.

Plagued by weird and prophetic dreams that spill over into her waking life, Samantha searches for some kind of meaning in the people around her. But she finds only the fanatical cliches spouted by Jesus freak Trudy Potter and Pastor John Mellit of the Born Again Church, the heedless partying of Randey and his friends, and the petty suspicions of small town gossips.

Sam and Corey have a bitter falling out that ends in catastrophe. Without realizing it, they become links in an invisible chain that connects them to a missing child, a disturbed Gulf war veteran and a dangerous hole in time and space. Only a sacrifice of the highest order will return the universe to its proper time and place, and the clock is ticking.

7 years after her brother’s death, Samantha Dark sets out on a road trip with her friend Corey. The mission entails traveling from Virginia to CA with the hopes of becoming professional dancers. While mid transit their car breaks down in the little town of Keneo Springs and local Randy Holt comes to their aid. While they await there car repair, the 2 girls take up temporary residence at a local hotel. After which a series of events begin to unfold that make this quick stop a unforgettable moment in there lives. 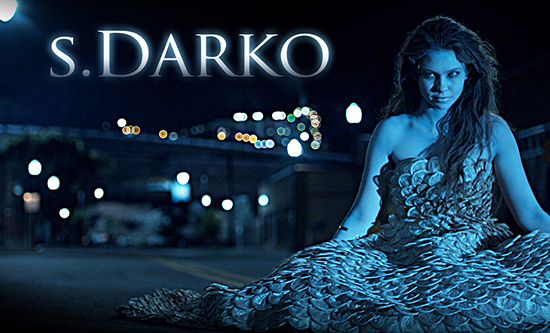 To round out a bit of the collection of events and personalities we have Justin Sparrow, a Gulf War vet who just avoids a meteor collision after being visited by a spectral warning, Jeremy Frank a local nice boy who becomes transformed after purchasing the fallen meteor piece, A ufo obsessed hotel manager, A church group that suffers an arson attack burning of their establishment, A strange glowing blue feather, a lost boy and his apparition and a rather close nit paranoid town.

Our main characters Samantha and Corey present themselves as almost complete polar opposites. Samantha is quiet, cold and stand-offish who we later find had serious issues with her brother’s death to the point of suicide. In her spare time she reads the book “Philosophy of Time travel” to try and understand some of the previous events of her life. Corey on the other hand, is a sharp-tongued free spirit rebel who seems to enjoy the randomness of the journey with a one-day-at a-time attitude. 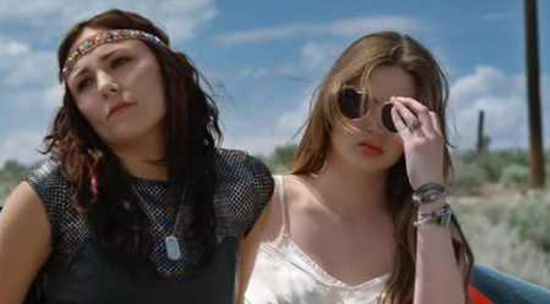 Much like the film Donnie Darko, the movie is hallucinary, dreamlike and flows in the form of a puzzle. We are quickly introduced to a town with its own set of peculiarities. Quaint but overflowing with a subtle someberance and yet still on the verge of an impending event that waits to implode the entire universe they know.

Director Chris Fisher provides a number of supernatural moments that appear to work themselves into the events taking place. Often those who are called upon are seen projecting a spectral protrusion that is only best described as a visualized life force extending from one’s body. After life books call this the spirits umbilical cord that connect the body and the soul together. (take note) 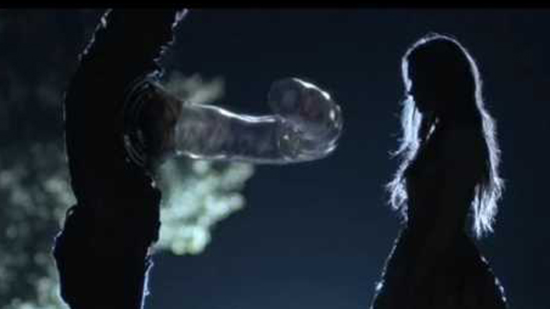 S. Darko delves into the arena’s of time travel, quantum physics and the after life without really truly letting you know at any point in time. The film itself I guess will have several watchers running to the reviews columns shortly after to try and make sense of what they just watched. Really though the ending is the key. Without giving it away the writers are saying in bold letters that alternative universes are among us at any point in time. We lack the ability to change it once in motion but the question is always pertinent as time moves forward. 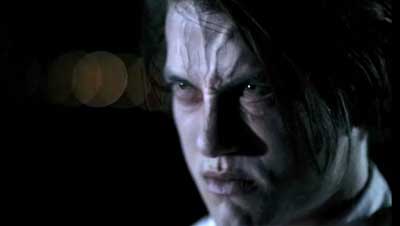 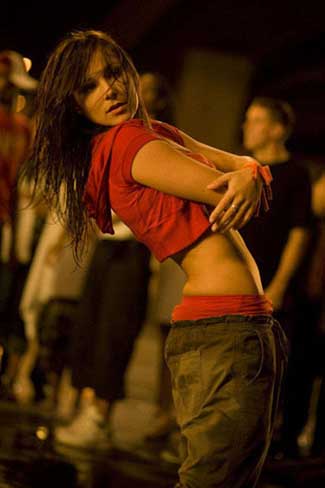 This notion has been revisited several times in science fiction films in the simplest of questions that …..what if you go back in time and step on a butterfly? (The Butterfly Effect).

S. Darko is not that kind of film but the message runs the same course of thinking. The other elements to keep in mind is that much is science fiction both used for eye candy and a premise that runs a bit off the beaten path. 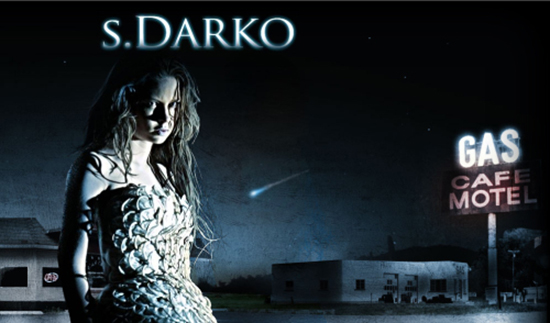 In all the movie is a pretty solid piece of work that excels in acting performances and mystery. For most though the mystery might be a bit much to handle for feeble minds. Especially those who are closed mind to the Quantum physics arena.

Far too much is ambiguous to the point of a messed up dream or Lynchian experience to the effect that you feel disjointed through 98 percent of the movie. Though with all that said, it still is a pretty decent film. It’s just I feel that many will shrug there shoulders in a state of confusion trying to grasp the rather more intellectually based subject matter thrown at them. 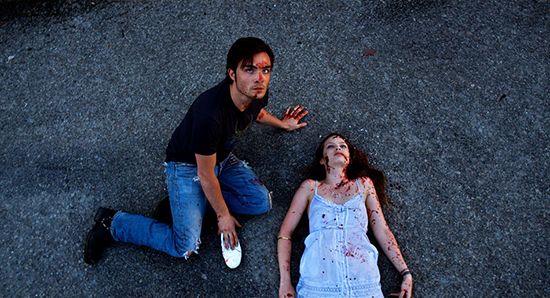 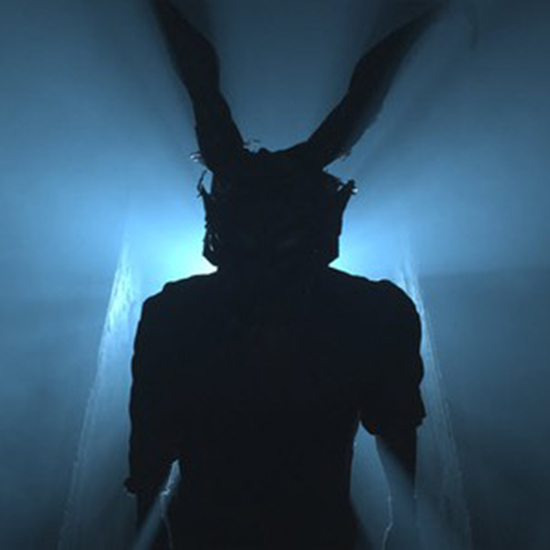 Additional high points go to the fantastic score that plays out moody and triumphantly grandiose. S. Dark in the end is a mind boggling exploration of alternative universes and small town affairs.