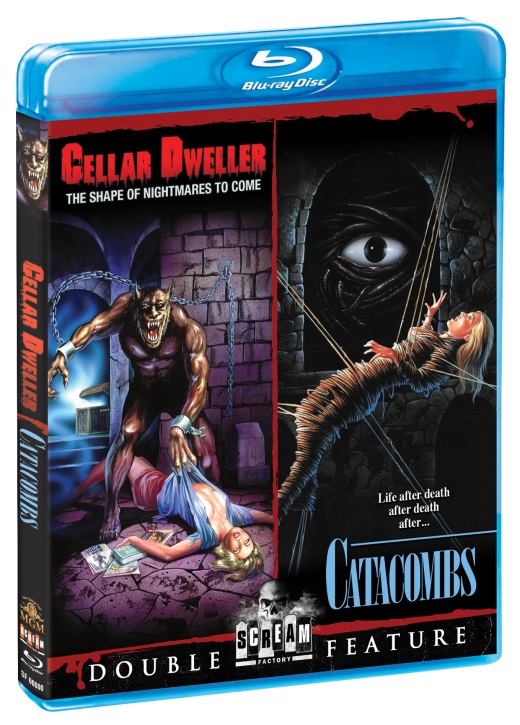 A demon is trapped in a monastery. 400 years later a young girl arrives at the monastery to study.

Religion has always been a major part of horror storytelling.  This may be due to the fact that many religious tales have horror infused in them.  Christianity and Catholicism are filled with horrific events taking place.  Cain and Abel are two brothers whose lives are defined by a single murder.  Noah lived through a giant flood that wiped out most of the life on Earth.  And then there is Jesus himself, a man so brutally killed that he makes many horror movies look tame by comparison.  And those are only a few examples of the abundance of horrific religious tales.  Horror and religion seem to go hand in hand.  Catacombs is a movie that helps to show this relationship. 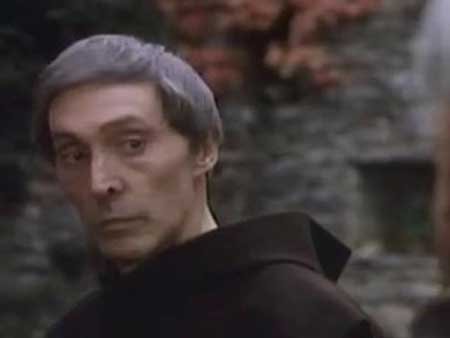 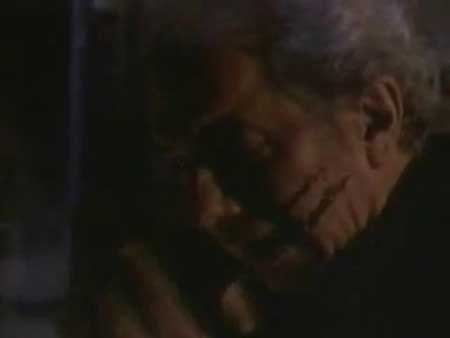 The story of Catacombs is fairly simple.  A school teacher named Elizabeth Magrino (Laura Schaefer) goes to a monastery for shelter during a trip.  While there, one of the monks accuses her of being evil, while Brother Superior, the monk in charge, defends her.  When demonic happenings begin to occur, a priest named Father John (Timothy Van Patten) comes to the aid of Elizabeth and encounters the biggest threat to ever face him. 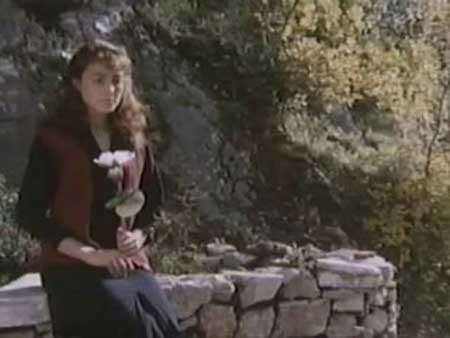 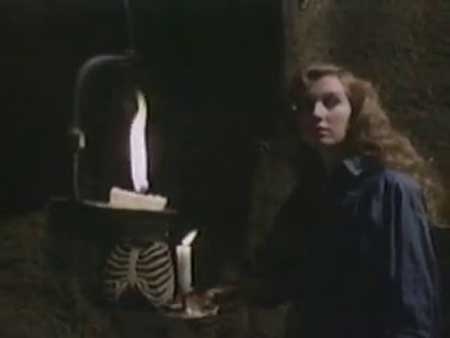 The downfall to involving religion in the way that Catacombs does is that it resorts to having the villain be a demon.  Demons and demonic possessions are about as played out in horror movies as cats jumping out of dark places.  Unless it is done exceptionally well, the use of a demon in a movie is going to fall flat.  In the case of Catacombs, there is nothing to make it stand out among the innumerable other examples that exist.  There is no real personality to keep the demon in the mind of the viewer.  Not that there is too much personality to any of the other characters either.  Everyone seems to be the idea of a character without ever being built into a real person.  They have the basic character traits but no depth to make them interesting.  There is the hero, the damsel, the sympathizer, and the accuser.  However, none of them stand out as more than the basic archetype that they are. 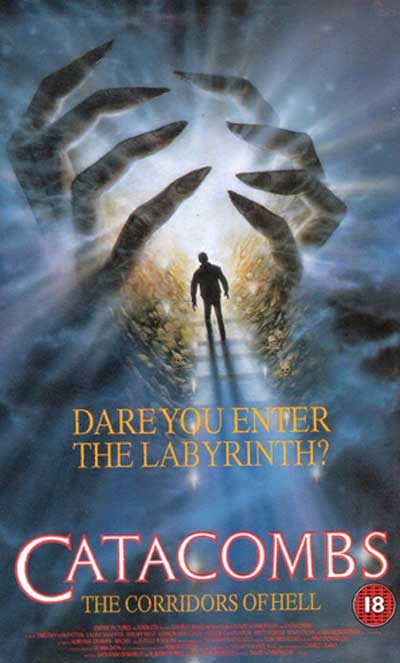 The most notable thing about Catacombs is that Father John is played by Timothy Van Patten.  If you aren’t sure who he is, that’s okay.  He isn’t bad in the movie.  Van Patten manages to fill the role well enough, though once again, the role isn’t much more than the idea of a hero.  I wasn’t sure of what to expect from Timothy Van Patten as he is mostly known for his television directing credits.  He has directed episodes of acclaimed shows like The Sopranos, Game of Thrones, Deadwood, and Boardwalk Empire.  He isn’t really remembered for any great acting performances.  And Catacombs does nothing to showcase any acting talent from him.  It is simply a serviceable performance in a serviceable, if ridiculous, movie.

When I say that there are ridiculous aspects to Catacombs, I mean that some of the things that you see in the movie feel very over-the-top and odd.  The beginning features a demon with a similar look to a villain from another Charles Band produced movie, Ghoulies.  The demon looks much more like an 80s rock star than an evil being.  Though, to some people, the two might be interchangeable.  But that is nowhere near the craziest part of the movie.  There is a scene that involves Jesus, a chocolate bar, and a murder that needs to be seen to believe.  It is highlight of the movie. 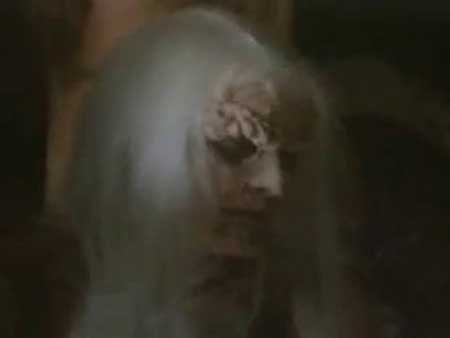 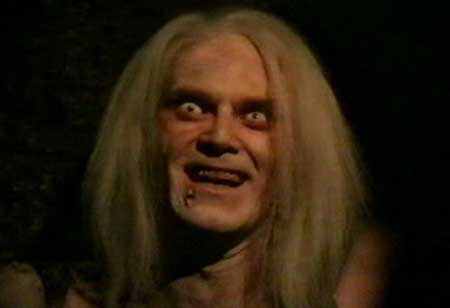 Catacombs is a perfectly fine movie filled with elements that give it the potential to be much better.  A lack of effort in the writing and direction held it back.  It wouldn’t be a bad idea to give the movie another try in more capable hands.  With the current abundance of possession and demonic films, it would fit right into the modern horror climate.  The 1988 version of the movie is okay, if a little on the underwhelming side of things.  But there is something there.  There is a diamond peeking out of that rough, just waiting to be polished.