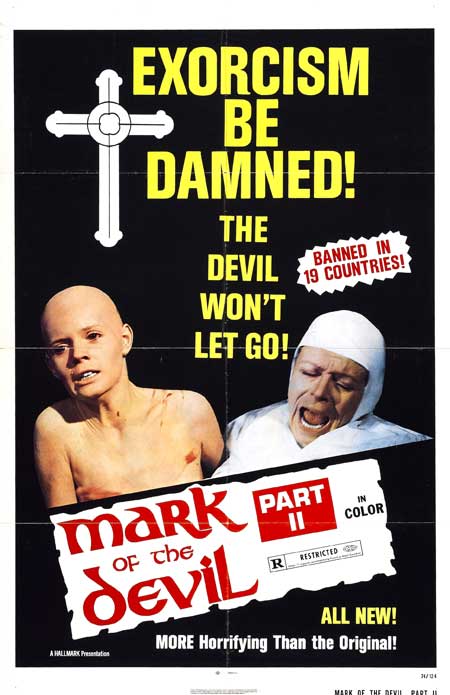 When Alexander von Salmenau and his family come across a young woman being tortured by the ruthless inquisitor Natas, he tries to save her. Natas shoots him in the back, and the poor woman is killed. In order for the authorities to mount a legal defense, von Salmenau’s brave seven-year-old son is accused of aiding the devil. The devious campaign makes victims of the boy, his crusading mother, an unfortunate nun, a woman who makes medicinal potions and aphrodisiacs, and even the local priest. Elisabeth von Salmenau, vowing to avenge her husband’s death, refuses to submit to her torturers, and will stop at nothing to save her son.

Michael Reeves’ Witchfinder General (1968), starring Vincent Price as the eponymous villain, grew into a controversial cult classic, with its graphic scenes of torture and theme of religious hypocrisy. In its wake came similarly-themed films both high-brow, such as Ken Russell’s The Devils (1971), and trashy, like Jess Franco’s The Bloody Judge (1970). Reeves was intended to direct the equally controversial Mark of the Devil (1970), but upon his death his assistant Michael Armstrong took the reins. Austrian producer and cowriter Adrian Hoven, who clashed with Armstrong during the production and filmed some of his own footage for the film, went on to helm a sequel-cum-remake in 1973. 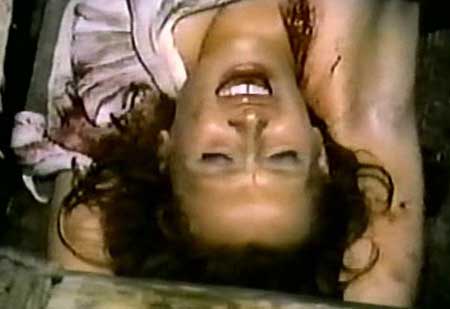 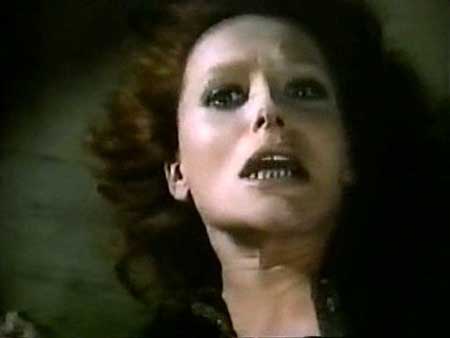 The original caused a great stir and was banned or cut in various territories. The buzz was fuelled by a sensationalistic marketing campaign that rated the film “V for Violence” and saw barf bags being handed to patrons on the way in. The confronting nature of the film echoed its theme of Church-sanctioned persecution and execution of people accused of being witches in less enlightened times – offering an open invitation for audiences to witness all sorts of sleaze and savagery resulting from this political climate of corruption and sadism.

Mark of the Devil Part II offers nothing new. It merely retreads the same steps, toning down the violence and draining away the atmosphere of the original. For all the first film’s notoriety, the sequel has remained a forgotten obscurity with very limited availability on home video. While the former is now easily obtained in its uncut form, several versions of Part II continue to linger, with different cuts and even different musical scores. 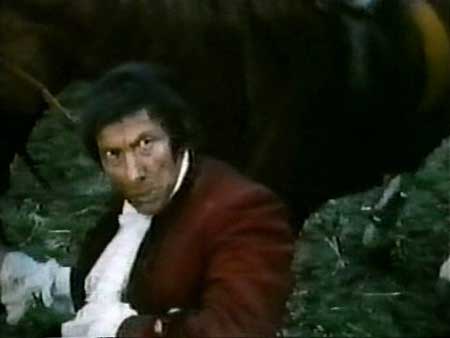 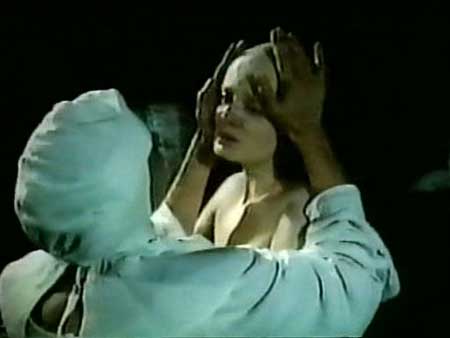 There is still fun to be had, though – much of it familiar but sometimes inventively silly. Aside from the rack, burnings at the stake, lengthy needles inserted into so-called marks of the devil, nun flagellation and rape (always instrumental in casting the devil out of a helpless woman), one victim is forced to wear iron shoes heated in a furnace, another is lowered onto (i.e. penetrated by) a sharpened stake, and the beheading of a third victim yields a rare moment of splatter – unfortunately trimmed in at least one version of the film.

The methods and logic of the persecutors are absurd and highly amusing. After a nun is observed imitating a bird as she plays with the young boy, they condemn her for “making unnatural flying attempts”. The cleft palette and canine teeth of the boy indicate that “in a very short period he will undergo a rapid transformation into a wolfman.” These moments are all the more enjoyable for the utter seriousness in which the lines are delivered and solemnly accepted. 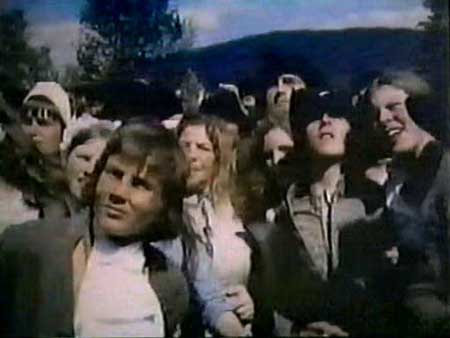 Mark II lacks the relative star power of Herbert Lom or Udo Kier, but benefits from an unusually strong female character, played by Euro horror starlet Erika Blanc. The standout in the cast, however, is Reggie Nalder (the master vampire in the 1979 miniseries of Salem’s Lot). He returns from the first film, although his character does not bear the same name. His performance as the shameless inquisitor is one of delicious comic book villainy, his face steeped in vinegar and his voice the kind of sinister gurgle that would make the Emperor from Star Wars go weak at the knees. 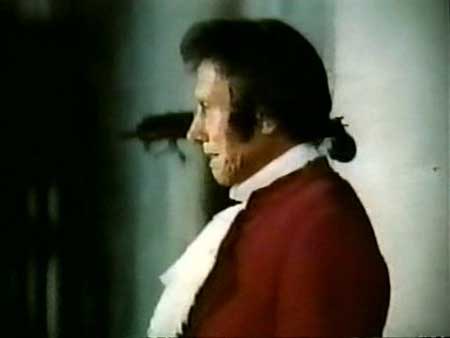 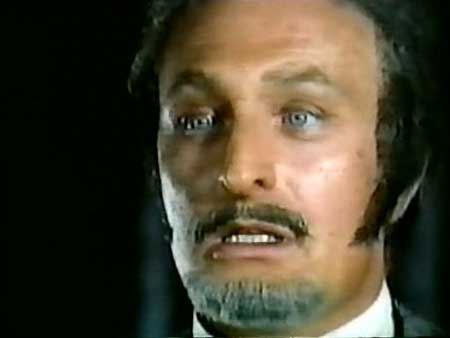 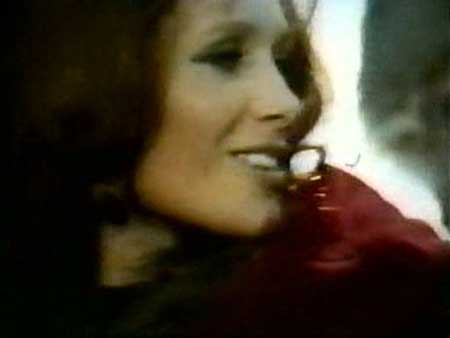 You know what you’re getting with this slice of medieval mayhem – it does exactly what it says on the tin. The problem is that, like many an ill-fated sequel, it feels like little more than a cash-in on a successful predecessor, a poorly executed imitation of the original. Treat yourself to The Devils or Day of Wrath (1943) instead. Or better yet, go burn some witches yourself, before they take over and ruin everything – the security of the free world is at stake…