The HNR grue-crew dive into the ludicrous lupine lampoon, WOLFCOP, and review the box office smash from James Wan, FURIOUS 7. Currently available on Netflix, the horror comedy Wolfcop features a blend of Wolf-man meets Troma. The man behind Insidious and The Conjuring goes Hollywood driving the Fast the the Furious franchise into its seventh installment with Furious 7.

Dave dishes a new plate of HORROR NEWS OF THE WEEK with information about Twin Peaks, Stung and passing of two horror legends: Robert Z’Dar and Tom Towles. 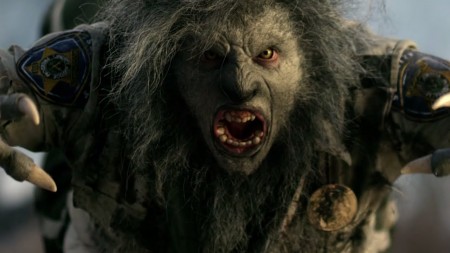 If you are a fan of Troma films and love a good werewolf pic, then WOLFCOP is the film for you. It is not, however, necessarily a film for every host on HNR. The film is high concept, low brow humor and gory special effects. What else would a fun-loving horror fan need? 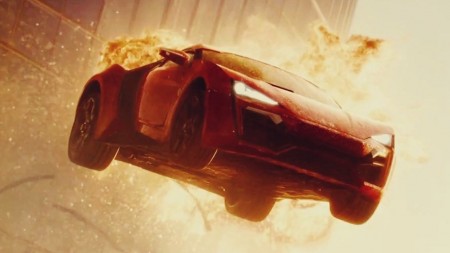 James Wan delivers with his first foray into high action Hollywood blockbuster features with FURIOUS 7. The film has a tremendous cast featuring horror and John Carpenter favorite Kurt Russell in a supporting role. Doc Rotten and Thomas Mariani discuss the direction, the stunts and the emotional send off to the late Paul Walker.

Dave shares the Horror News of the Week beginning on a somber note with the passing of both Robert Z’Dar and Tom Towles. It seems David Lynch is out of the Showtime Twin Peaks revival. Too bad. From Tribeca comes the trailer for Stung. Wondercon provided Blumhouse the opportunity to push Insidious Chapter 3, The Gallows, Sinister 2 and more. The indy project Strange Blood works hard to capture your attention with its poster, stills and trailer.