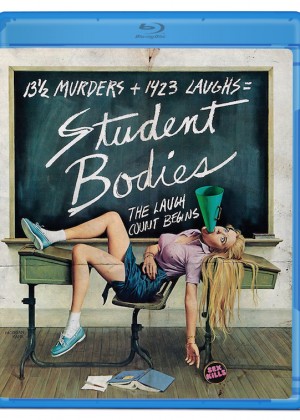 A killer named the Breather tallies up a score of teenage bodies in this scathing parody of slasher films.

Student Bodies is the 1981 bold face laugh at the slasher genre following the era of Halloween and Friday the 13th copycat films.

A satirical comedy, the film follows a slasher known as The Breather and all of his bizarre murders of the sex crazed teens during the day of the combined school parade, football game and prom dance. Spoilers follow. 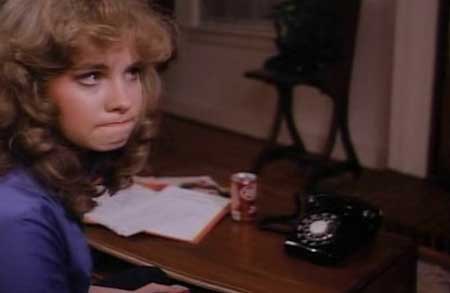 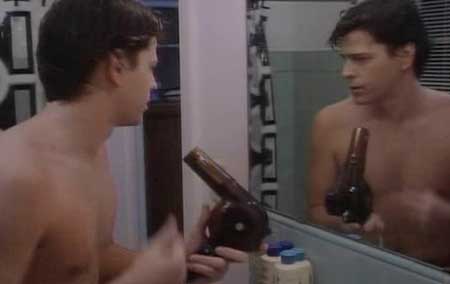 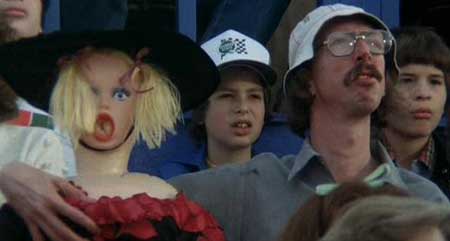 A Paramount and Universal Southwest Cinema production, this film is a spectacle as not many films at the time had the gall to use humor to both market on and criticize the state of the horror and slasher genre, predating its closest counterpart the more serious in tone Scream film series.

While the story is bland as it is a straight satire and doesn’t build the humor and irony around an original plot to make its point, the humor itself does more than make up for the lack of engaging interactions and genuine scares.

The titular Breather, voiced by Jerry Belson as Richard Brando in the credits, is a point-of-view killer who over exaggerates his breathing while doing ridiculous things throughout the film to unsettle his victims such as a violent stabbing with a paperclip, death by eggplant, spitting through the phone, using a rubber chicken to disguise his voice and magically being in two places at once while telling the school faculty where he’ll strike next as one of them is the killer.

From the start we get some simple jokes like the white font listing the day of the year as most films at the time did and in this case it goes from Halloween to Friday the 13th and ending on Jamie Lee Curtis’ Birthday. 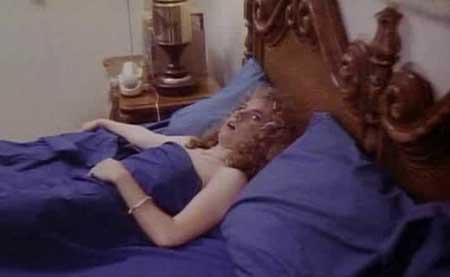 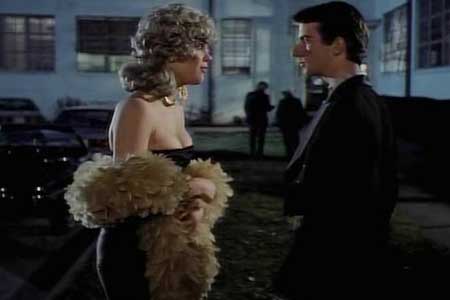 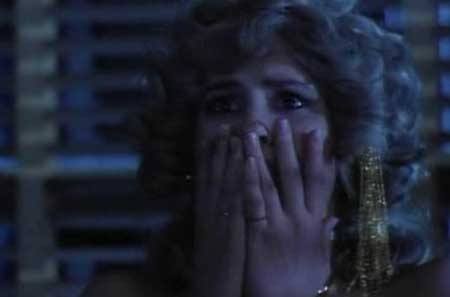 The film follows suit from here with standard fare such as strange phone calls, jump scares and odd noises but intertwined with exaggerations and repetitions from the first kill to the last.

While in earnest the film suffers most when it is being repetitious it also benefits from scenes that somewhat drag and then present a quick and unexpected change of pace such as the main character Toby, Played by Kristen Riter, being chased by The Breather after he peeps on her in the girl’s locker room only to find Malvert the Janitor, played by Patrick Varnell a.k.a The Stick, reaching down into his pants to ask for help with a problem and pulling out a crossword puzzle which Toby solves by calling him a creep.

Scenes such as that fill the film in peppered places that sometimes get overshadowed by poor choices in comedic and character focus, especially when it concerns The Breather himself, the constant reminders his kill count, the suspicions of the staff and the roundabout way they avoid spoiling the killer at the end of the film.

The reveal of The Breather as both Principal Peters, Played by Joe Talarowski, and his mother Ms. Mumsley, played by Mimi Weddell, who are always in the room when the killer calls the school faculty is one example of how the film is muddled all over and has confusing conversations and characters as it draws your attention to the absurdity of slasher films but doesn’t put much effort in being cohesive enough to no confuse the audience as well. 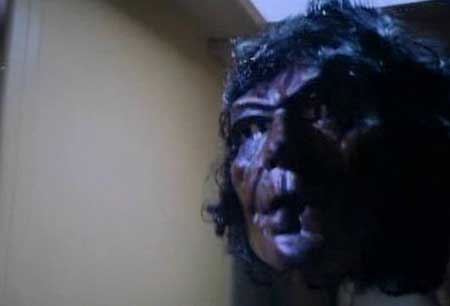 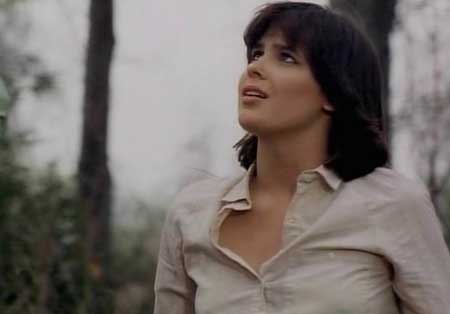 Despite these flaws and the IMDB score of 5.7 the film still gets off with a recommendation because the laughs are genuine for the most part and what there is that isn’t funny can still be mocked by a group of friends on a free weekend night.

For what might be the best joke in the film, feel free to skip ahead to 00:27:40 and the restart the film at your leisure as this scene is what determined the film’s rating.

Student Bodies (1981) is now available on bluray per Olive Films