“She Is Young, She Is Beautiful, She is Next…She’s Living in the Gateway to Hell” The tag line for The Sentinel (1977) gives away the darkest secret of the big budgeted, big release horror film from Michael Winner based on the hit novel from Jeffrey Konvitz. The cast is insane and the effects are from the legendary Dick Smith.  The Black Saint and Doc Rotten tackle another groovy horror film from the 1970s.

For The Sentinel, Doc Rotten and The Black Saint are joined by North Carolina writer/directory/fxartist Bill (400 Ways to Kill a Vampire, A Few Brains More) Mulligan to discuss the overlooked classic from 1977. If nothing else, the cast itself in impressive: Chris Sarandon, Cristina Raines, Ava Gardner & Burgess Meredith, with Martin Balsam, John Carradine, Jose Ferrer, Arthur Kennedy, Sylvia Miles, Deborah Raffin, Eli Wallach, Christopher Walken, Jerry Orbach, Beverly D’Angelo, Jeff Goldblum, Tom Berenger, William Hickey. A who’s who of Hollywood then and now. The film is also notorious for the controversy surrounding the use of real “freaks” for the finale that spawned protests and discouraging reviews upon its release. Still the film has a horrific and genuinely frightening scene that places it at number 46 on Bravo’s 100 Scariest Movie Moments (2004). 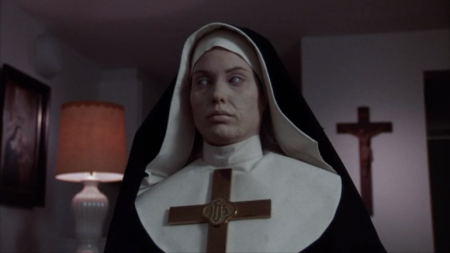 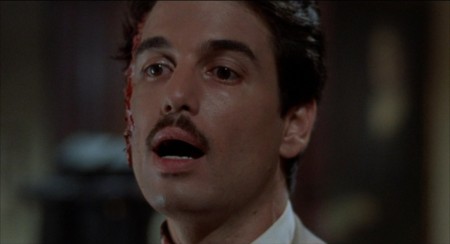 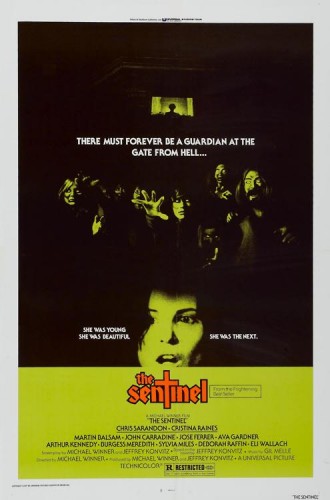