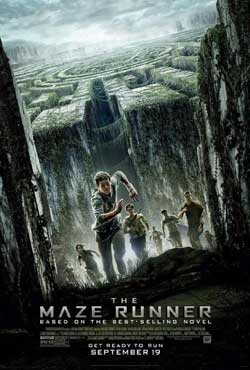 Thomas is deposited in a community of boys after his memory is erased, soon learning they’re all trapped in a maze that will require him to join forces with fellow “runners” for a shot at escape.

With The Hunger Games movies wrapping up next year, Hollywood isn’t going to sit on its laurels waiting for the next big thing. Already this year we’ve had Divergent and The Mortal Instruments: City of Bones trying to lay the way for another franchise based on a collection of young adult books. Now we have The Maze Runner, based on the series by James Dashner.

Dylan O’Brien plays Thomas, a young teen who is dropped unceremoniously into the middle of field, known as the Glade, with a group of other boys. And by dropped, I mean elevated from the ground below. The field is surrounded by a colossal wall which is in actual fact a giant maze. Like the other boys, who have been there for longer than him, Thomas is suffering from amnesia, knowing nothing more than his name.

The boys live a Lord of the Flies existence, dancing around a fire at night and drinking bootleg alcohol. During the day, a gateway opens to the maze and each day they send their two best runners to find a way out. But it’s not just getting lost they have to worry about. Failure to get back to camp will lead to being locked in the maze and left to the mercy of its inhabitants, known only as the Grievers.

In terms of young adult adaptations, The Maze Runner is a surreal crack at the whip. With all of our main characters’ histories having been erased, we can only judge them on the action in the here and now. Gally (Will Poulter), the Glade’s enforcer, for example, may have given money to charity on a regular basis and adopted more puppies than you’ve had hot dinners. However, in the Glade, he is a bolshie bully who settles arguments by beating his opponents. Thomas meanwhile is the good guy, by virtue of the fact that everyone likes him. It’s an interesting premise that isn’t pulled off as successfully as it should have been. 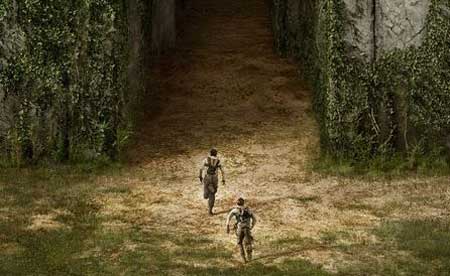 Their amnesia gets in the way of the characters being, well, characters. On the subject of their memory loss, one of the brat pack argues it doesn’t matter who they were, it’s the present that counts. Well, we know nothing about you in the present either, so a glimpse behind the curtain wouldn’t go amiss. When Kaya Rose Scodelario enters the Glade as the group’s only access to a Y chromosome, her lack of a backstory, plus a modicum of dialogue, means she is superfluous as character until the end when she is rebooted as a plot point.

Aside from lost childhoods, the other big mystery is the maze which surrounds the Glade. Director Wes Ball manages to eke some pretty impressively spooky set pieces as Thomas and his new friends shelter themselves from the Grievers. It’s a shame this nuanced creepiness is replaced by overblown shouting and screaming in the final act as the boys (and girl) take on their monstrous oppressors. 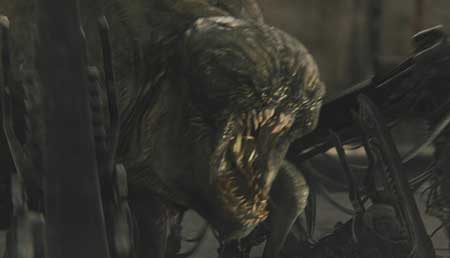 In fact, it really is the third act that causes the most problems. Like The Amazing Spiderman a few years back, The Maze Runner doesn’t want to show all its cards and assumes by doing so, we’ll be up and ready for a sequel. You just tell us the time and place! Instead, it just dampens any goodwill towards the film and exposes the film’s various mysteries to be nothing more than plot holes that are never going to be answered.

Those who like a bit of mystery will revel in the film’s twists and turns, however its sudden ending may annoy those who prefer to have their resolutions a bit neater. In summary, The Maze Runner should be applauded for its serious approach to storytelling, but ultimately it feels like it’s just setting the groundwork for something much bigger. We’re not getting the full picture here and it’s painfully obvious. 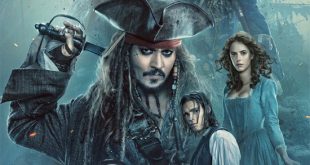