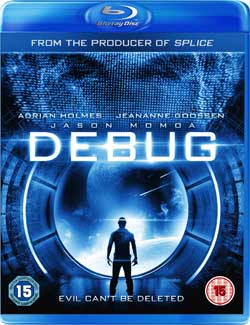 Six young computer hackers sent to work on a derelict space freighter, are forced to match wits with a vengeful artificial intelligence that would kill to be human.

You know what dates a movie more than anything? A sole narrative centered on computers. Look at them: Hackers, Sneakers, Demon Seed. 15 years on and The Matrix looks every bit like the student’s night down at a rock club in the 90s that it actually is. Give it enough time and Spike Jonze’s Her is going to look like 80s cyber-stalker romcom, Electric Dreams.

So, how can you combat this? Well, you could always stick your film so far into the future, we’ll all be dirt and bones before anyone can do a comparison and say, ‘what were they thinking back then?’ Which is precisely what Debug goes and does. 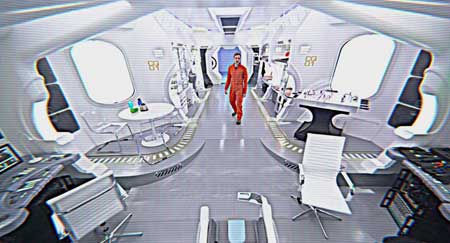 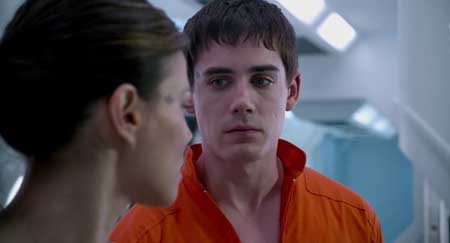 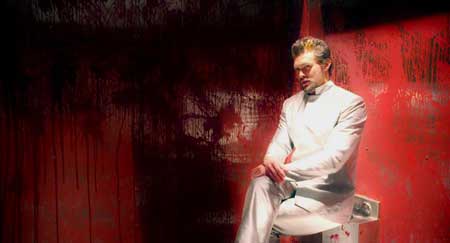 In the far-flung future of Twelfty Thirtisteen (or something to that affect), a group of hackers board a space freighter with the purpose of wiping its systems, or ‘debug’ them if you will. Having been convicted of various computer crimes, it’s something they have to do as part of their parole. At all times I was reminded of the Canaries in Red Dwarf’s eighth series. Take part in the intergalactic version of the Geek Squad or PC World, get a bit taken off your sentence.

However, it doesn’t take long before our ragtag bunch of cyber-ne’er-do-wells realize something is amiss. The freighter’s AI has become more powerful than Siri and is out to judge the gang on the crimes they’ve committed. Judge them to death! And so begins a long 90 minutes as they’re bumped off one by one. There’s a distinct touch of Event Horizon as the AI, known in the credits as I Am, uses the group’s fears and weaknesses to bring them down, including everything from vicious sexual assault down to tiny lickle rats. However, don’t go thinking Debug is going to be an assault on your senses and sensibilities. If anything, aside from the odd splash of red, it’s all a bit twee. Like a younger family member telling you a horror story. ‘And then he put a piece of glass through his hand! Isn’t that the most disgusting thing you’ve ever heard, Uncle John?’ Frankly, little Jimmy, no. 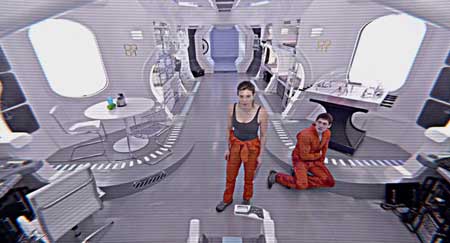 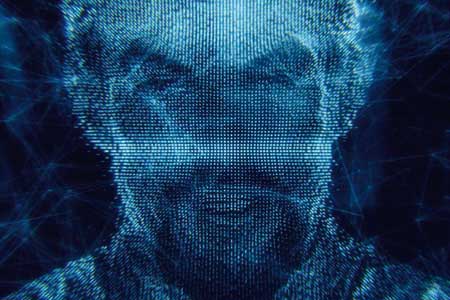 It’s been discussed many a time that horror doesn’t systematically have to be gory. See this year’s The Babadook. However, Debug suffers from a lack of atmosphere brought on by the fact that every scene is over lit. It gives Debug the shiny look of a film set not quite finished. Equally problematic is the cast. Whilst we should applaud any film that doesn’t simply do the kneejerk equation of computer expert equals sexless troglodyte, I simply cant’ believe that every single one of them is a smooth, sexy, bouncy man or woman you’d like to rub yourself against. When lead hacker Kaida (Jeananne Goossen) turns out to be a high kicking, ball breaker, as well as all of the above, my thoughts returned to thinking this had been written by my imaginary nephew.

After all but two of our gallant nerds are sent off for an early shower, Debug gives up pretending it’s a horror film and after some Doctor Who type nonsense, the finale mutates into a martial arts flick set within the AI’s mainframe because science. 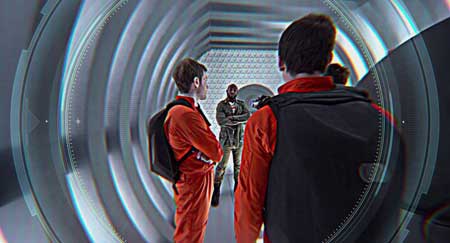 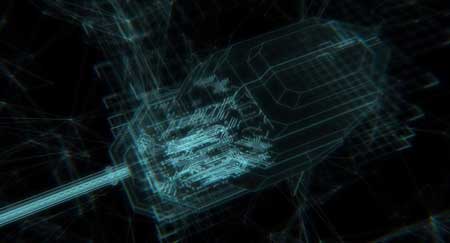 I don’t want it to feel like I’ve taken the film round the back of the pub to my boot in it’s groin, so on a positive I will say that the aforementioned Goossen is probably the best thing about the film. It’s her weighted performance that gives Debug the least bit of credibility. Shame then that her performance is buried beneath poor CGI, a confused plot and some incredibly cheap shots (Seriously, the sexual assault scene feels like it’s from a completely different film). Whilst we’ll never know what our future brother and sisters will make of the technology on display, we can be sure they will judge us heavily on everything else about it. 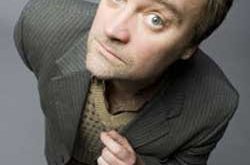 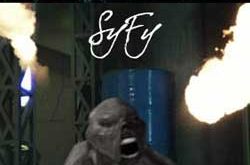