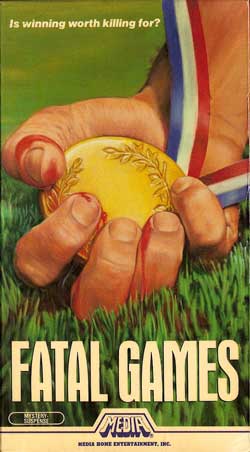 Someone is using a javelin to kill off a group of Olympic hopefuls at the Falcon Academy of Athletics. Will anyone survive to win a gold medal or all they all destined to die?

Fatal Games was one of those rare 80’s slasher flicks that somehow managed to elude me for years. I always wanted to see it because I thought that it sounded awesome but didn’t get my hands on a copy of it until recently. Thankfully it was everything that I’d always hoped that it would be and I thought that it kicked all sorts of ass in a number of ways. I was really into it and wasn’t disappointed by it at all (which was good because I’ve waited for several decades to see it and had built it up quite a bit in my head). 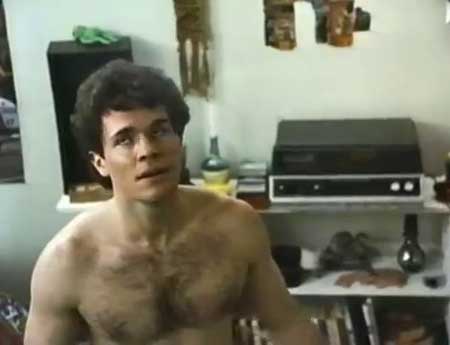 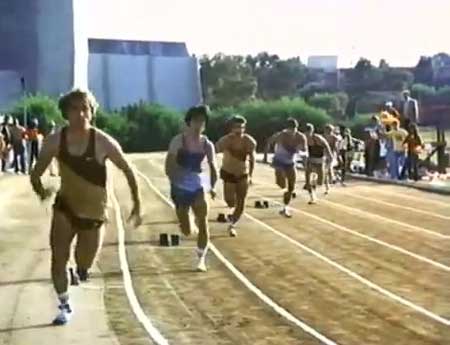 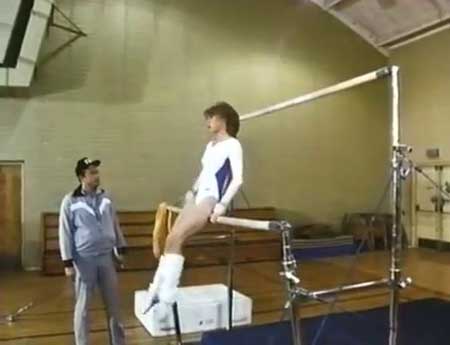 Essentially it is just a good old fashioned slasher slick about an unknown maniac going around killing people with a javelin. I know that sounds cool as hell on paper but trust me when I say it’s even better when you see it with your own eyes. It’s a fairly simple premise that you don’t have to think too hard about but that doesn’t mean that it isn’t a great movie. I personally loved it and thought that it was a fun little movie in general. I mean come on, you really can’t go wrong with a death via javelin (what a cool weapon by the way, I’m a little surprised that no one else ever thought of it before this film did) over and over again, you know? I dug the fact that the killer used such a unique weapon as it led to some pretty cool and entertaining death scenes (with the one that takes place in the swimming pool-complete with the killer wearing a snorkel no less-being my favorite just because of how weird and awesomely ridiculous it is).

I also liked the fact that we don’t know who the killer really is until toward the end. I always love a little mystery with my slasher films and I had a great time trying to figure out the person’s identity before it is revealed to us (it really isn’t that hard to deduce if you pay close attention to one character in particular). We get a slew of red herrings along the way to keep us guessing including the creepy doctor, the weird nurse, the overly competitive coach, and the angry guy whose sport of choice is the javelin throw (sadly there was no oddball janitor thrown into the mix for once). The killer’s motive is a little hokey to be honest but it works if you don’t think too hard about it (but believe me when I say that I’ve seen a lot worse, just watch Urban Legends: Final Cut if you don’t believe me). 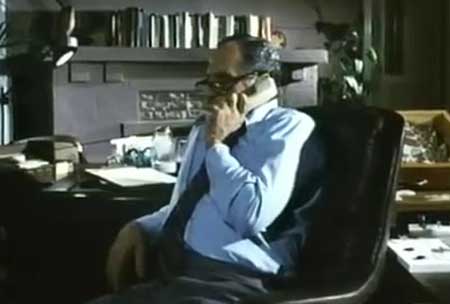 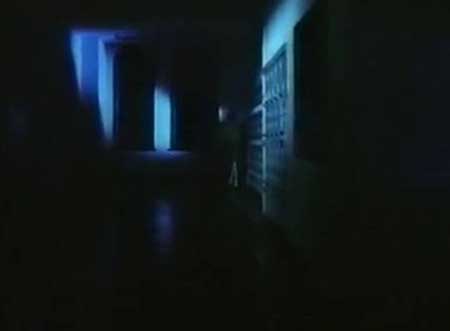 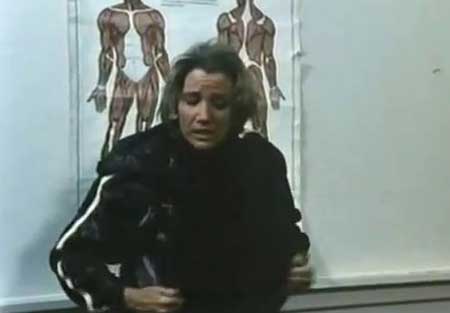 I don’t want to say a whole lot about it because I don’t want to spoil anything for the people who haven’t seen it but there is a nice little pseudo twist at the end regarding the killer’s true identity. Even though I had a feeling that I knew who the killer was the entire time I didn’t see this little twist coming and thought that it was a nice touch. It sort of reminded me of the big finale of Sleepaway Camp (the greatest movie ever made by the way) but it isn’t nearly as shocking or disturbing. It may seem a little forced and may not work out as well as the filmmakers probably hoped that it would but I still enjoyed it regardless and thought that it was cool that the people behind the film at least tried to throw a surprise in there for the viewers. Some people may argue that it is corny (and I’ll admit that it is a little) but for some reason I still liked it. 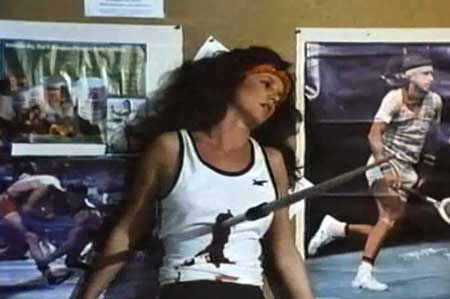 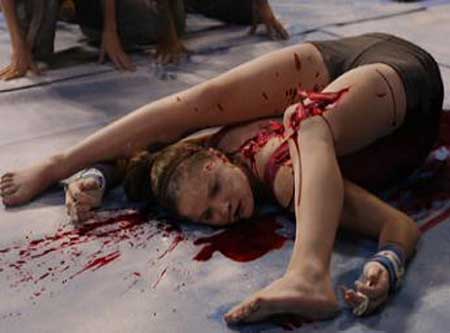 I thought that Fatal Games rocked and was well worth the wait for me to finally be able to see it. Yes, it is cheesy and the acting is pretty bad at times but I still enjoyed it. It has some great death scenes and a ton of nudity in it so if those are some things that you enjoy when it comes to your movie going experience then this is the film for you. I highly recommend checking it out as it makes a perfect double feature with lesser known 80’s slasher flicks such as Madman, The Prey, or Hide and Go Shriek. Give it a shot if you are into 80’s slashers (or a fan of great old school horror in general), you will be glad that you did.