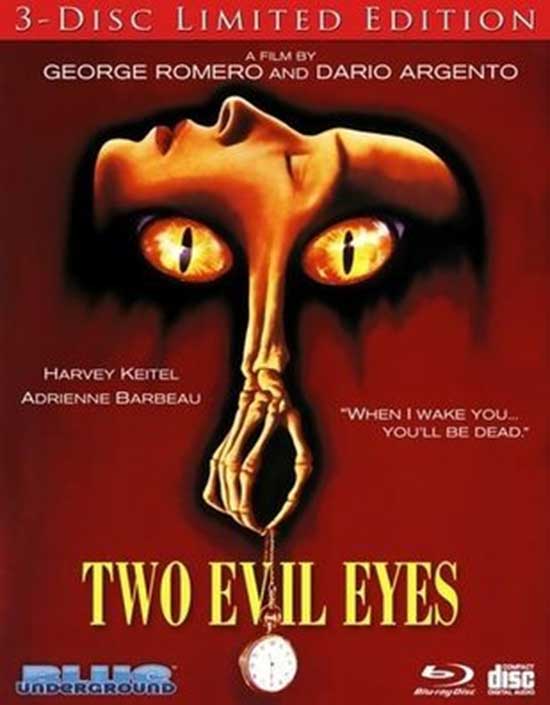 George Romero and Dario Argento’s modern takes on two of Edgar Allan Poe’s classic short stories, “The Facts in the Case of M. Valdemar” and “The Black Cat,” both set in Pittsburgh in the 1990s.

Review-I am a bit of a literature nerd (I have a degree in English and have taught middle and high school Language Arts courses in the past. Now that’s a scary thought, huh?) and have always been a huge fan of Edgar Allan Poe’s works so I was excited when I heard that Romero and Argento were doing a movie (loosely) based on some of his short stories.  I remember seeing it back in the day and really digging Argento’s take on “The Black Cat” and not exactly being blown away by what Romero did with “The Facts in the Case of M. Valdemar.” I just watched it again recently and still enjoyed Argento’s segment and realized that Romero’s contribution was a lot better than I remembered it. Both segments are entertaining in their own way, and while I still think Argento’s segment is slightly better I still enjoyed Romero’s at the same time and thought that Two Evil Eyes was a decent little flick that is a lot more underrated than it should be. 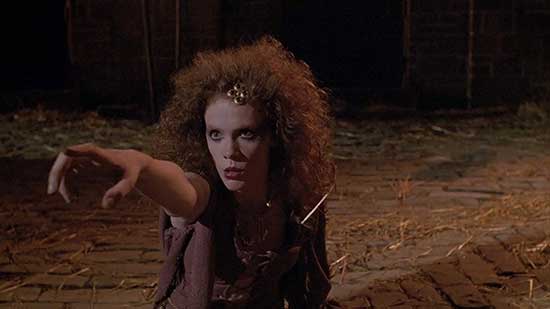 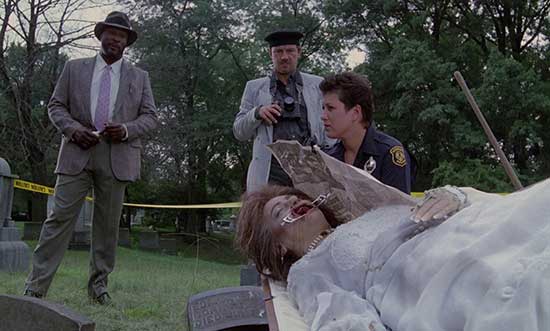 “The Facts in the Case of M. Valdemar” is up first and it is your basic “greedy wife and her lover wanting to kill off her husband so they can run away together with his money” segment and honestly isn’t anything you haven’t seen before if you’ve seen any movie (or read any book or short story) with a similar plot. We know from the beginning things are going to go horribly wrong and the wife and her lover are going to get what’s coming to them in the end in some twisted way, and without spoiling anything that is exactly what happens here. The thing is though, it works and is interesting and even though Romero sticks to the basic formula it is still an interesting piece and worth looking at, mostly due to the fine acting that takes place during the segment. 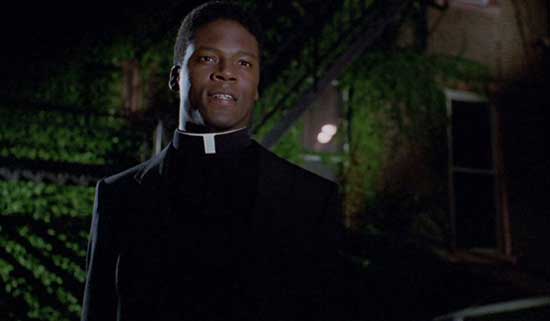 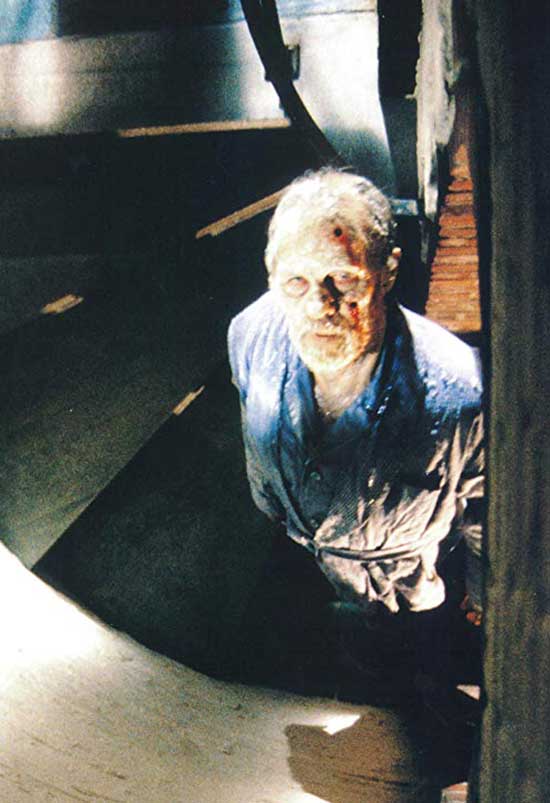 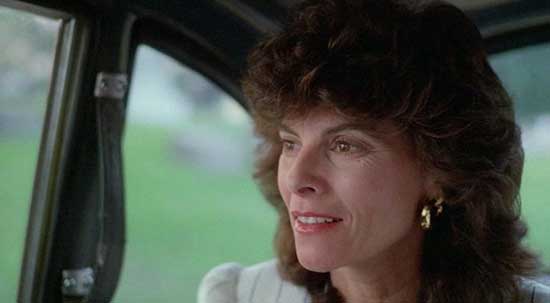 Essentially the wife and lover get rid of the husband and think they are going to live happily ever after only to discover that the dead husband isn’t quite out of the picture. I don’t want to say anything more because I don’t want to give it away, but let’s just say that what happens to the husband after he dies is a cool idea and while Romero takes a lot of liberties with the source material to the point that it really isn’t a lot like Poe’s original story it still works for the most part and is an interesting take. 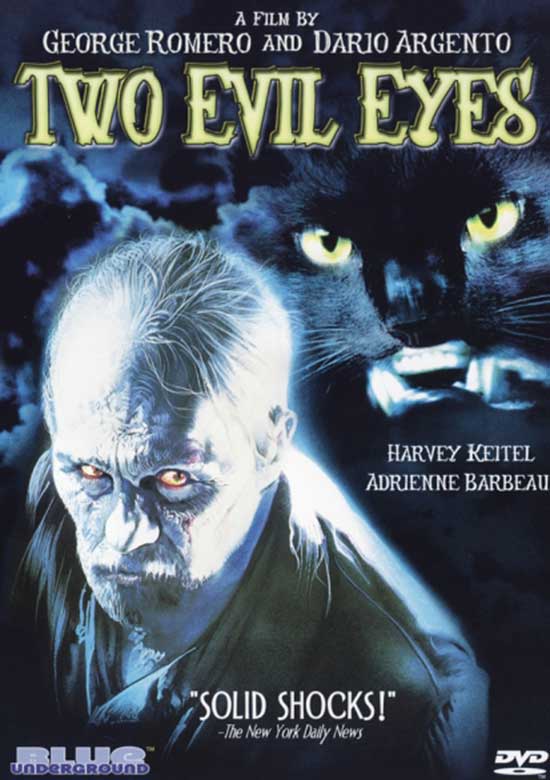 In a lot of ways if feels like an episode of Tales from the Crypt and while I wasn’t exactly impressed by it when I watched it for the first time several years ago I think that overall it was a much better segment than I remembered it being. At the same time though, I do think that it’s the weaker of the two segments and I have a feeling that a lot of viewers will agree with me. 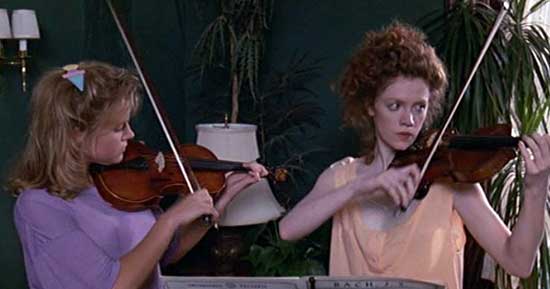 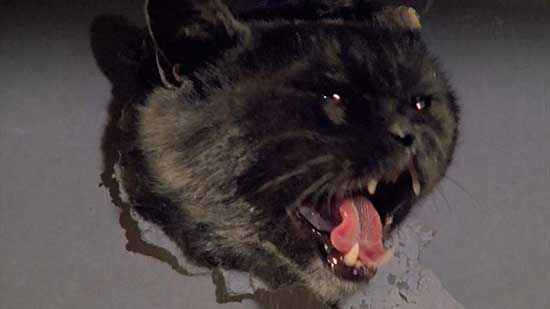 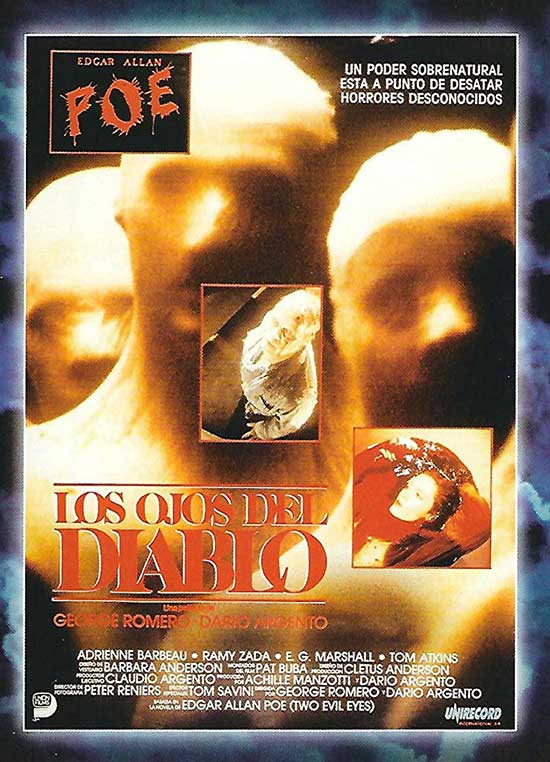 “The Black Cat” has always been one of my favorite Poe stories and Argento doesn’t disappoint with his take on the classic tale (though I do hate all the bad things that happen to the cat in both the original story and this film). The original story focused on a man that kills his wife’s beloved cat and then his wife, only for the cat to continue to haunt him seemingly from beyond the grave, leading to his eventual downfall. Argento keeps the basic premise in place but tweaks it slightly while keeping essentially the same outcome. I thought that this worked in a lot of ways and I love the fact that it (as well as the other segment) take place during modern times (or at least the early 1990s). I just thought that this segment was more interesting and had a more satisfying ending (though I sort of wanted the horrible husband to have a much more gruesome death). Much like the first segment, this one has very much of a Tales from the Crypt feel to it and is just an entertaining little piece in general. 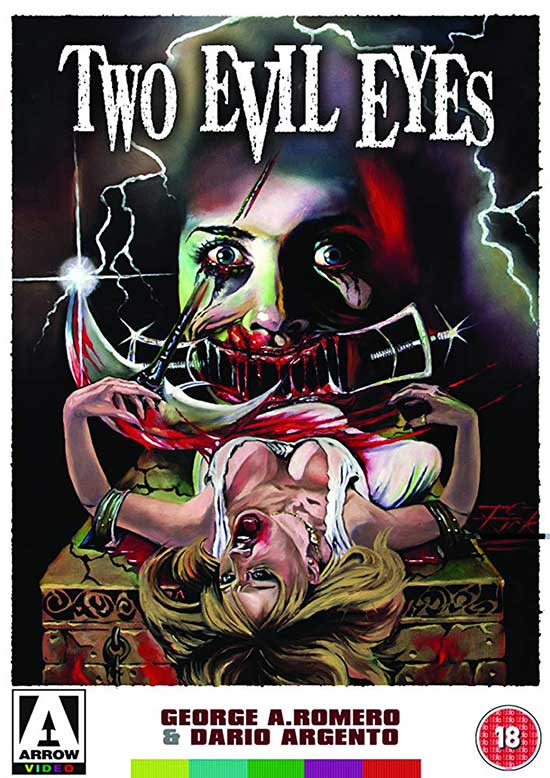 I enjoyed Two Evil Eyes and am a little surprised that it isn’t more popular than it is. It has two interesting stories directed by icons in the world of horror, a great cast including the always awesome Adrienne Barbeau, E.G. Marshall, Harvey Keitel, Sally Kirkland, and many other familiar faces, tons of subtle nods to Poe’s other works, and is just a fun little flick in general (my only complaint is that there are just two segments as there should have been more considering how many stories Poe wrote during his career). If you are a fan of Poe and love horror anthologies, then you should check this movie out as soon as you can. You won’t be let down.