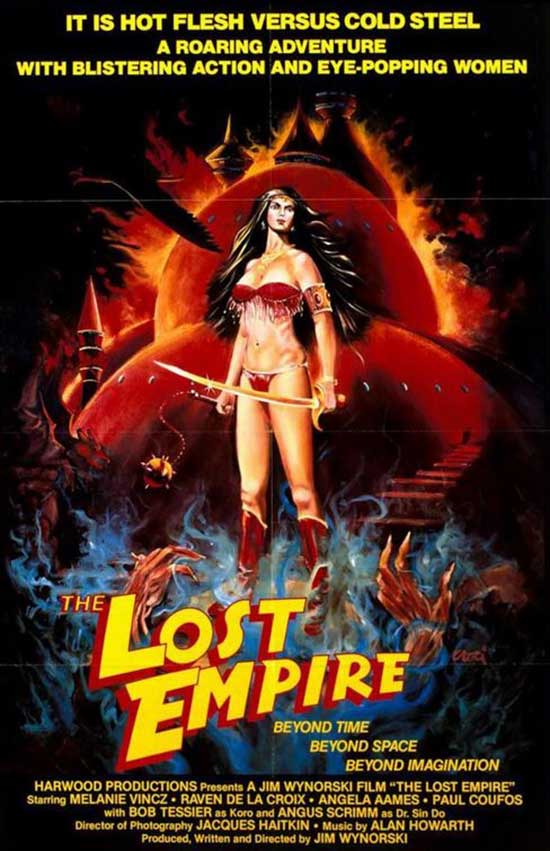 After sitting through the stupid fun of Slave Girls Beyond Infinity, the dullness of The Devil Came from Akasava, I came into The Lost Empire with no small amount of trepidation. I was hoping it wouldn’t be as laborious to get through as the previous film had been. Knowing that it was directed by Jim Wyrnoski didn’t exactly help. His work has been hit or miss with me, so I wasn’t sure what expect. Some of his movies have been tons of fun while others left me disappointed. So, where does The Lost Empire fall into the Wyrnoski spectrum you may ask? (Okay, you probably aren’t asking that, but humor me). 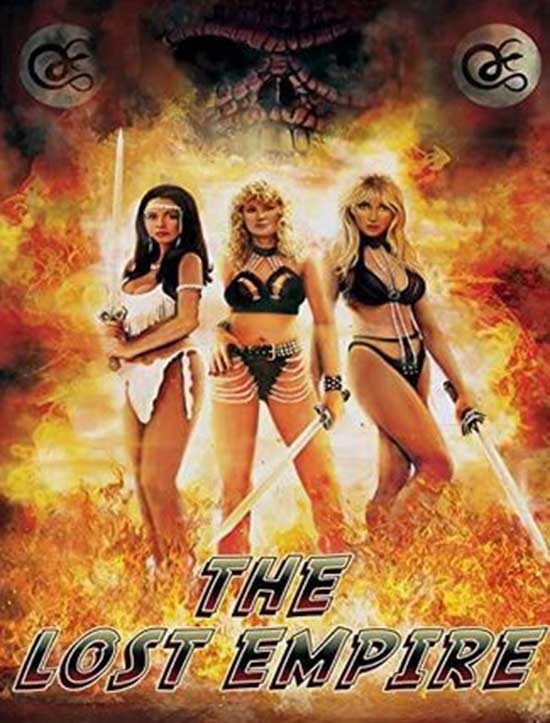 Folks, this one was one of the director’s more entertaining additions to bad cinema.

The Lost Empire centers on Detective Angel Wolfe, a tough gal that takes no crap from anyone. When her brother, also a cop, is killed by ninjas while trying to stop a jewelry heist, she starts investigating what happened. She soon finds herself in the position of some mystical stones. After she is told that there’s an immortal dude that made a deal with the devil that needs the stones to control the world, she enlists the help of a mystical large-breasted Native American woman and blonde convict to help her put a stop to the bad guy’s plan. He’s holding some kind of martial arts competition, so the three women enter it in an attempt to infiltrate his stronghold and put a stop to his evil plan.

Shortly after the movie begins, the terrible acting is going to be one of the most glaring problems. The only decent performance comes from Angus Scrimm, and even he is just hamming it up. It’ll be blatantly obvious that the lead actresses were only hired for their looks and willingness to show their breasts. They couldn’t emote believably, and when it came for fight scenes they were about as believable as martial artists as a 10-speed bike is as a Harley Davidson. These actresses aren’t helped by the awful writing. Some of the dialogue they’re asked to utter, as well as some of the one-liners, is cringe-inducing.

The film is inconsistent when it comes to the rules it establishes. In one scene the women are told they have to wear a green jumpsuit while they’re a part of the martial arts tournament, and then two scenes later everyone is back to wearing their original outfits and the jumpsuits are never seen again. The filmmakers make sure to let us know that the villain’s supervillain vaporizes anyone that’s shot by it, and we see this happen many times. Then scenes later it just blows holes into people. It makes for a jarring experience that can take you out of the film.

When it comes to the more technical aspects, it should come as no surprise that the special effects are bargain-basement quality at best. To be fair, that’s kind of expected on a low budget flick like this. Luckily, the movie doesn’t rely too heavily on fx, so that didn’t detract from the overall experience as much. It’s decently shot, and the production quality didn’t look too bad all things considered. It still looked cheap, but some of Wyrnoski’s films with similar budgets have looked worse. Since he hasn’t exactly set a high bar for himself, take that as you will. 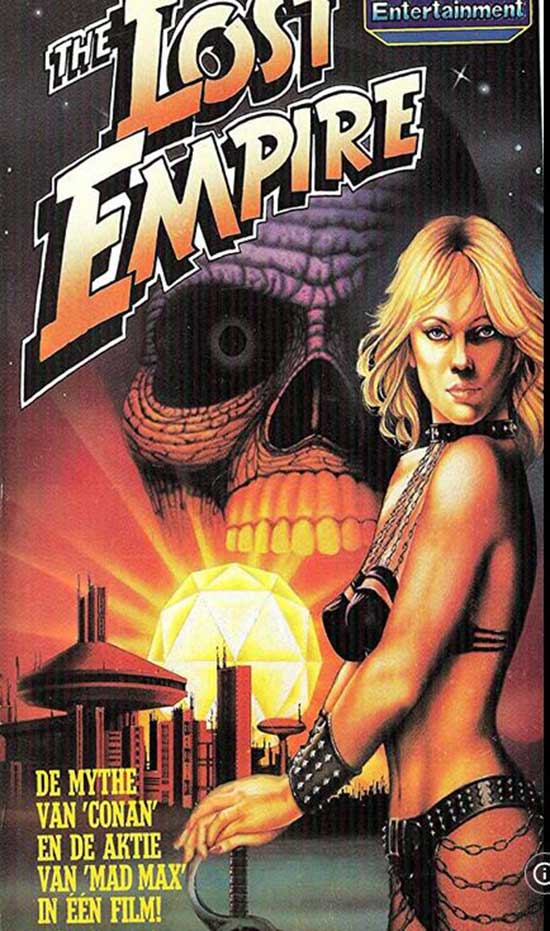 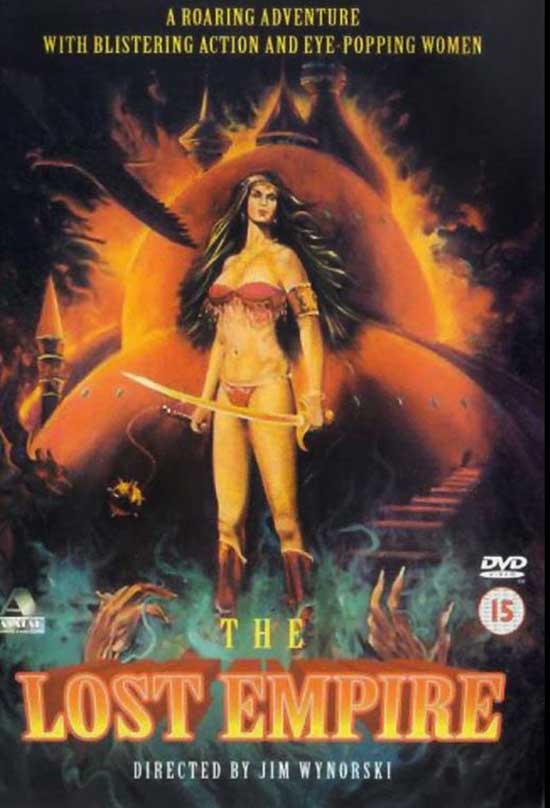 Despite all that’s bad, this movie manages to be so nuts that it’s never boring. Nothing makes sense, but it’s so wild and fast-paced that it’s always entertaining. The bad acting and terrible writing manage to cross a line where The Lost Empire becomes unintentionally hilarious. Watching the main actresses try to look like a competent hand to hand combatants, and fail miserably, is comedy gold. It’s like the filmmakers decided that if they couldn’t make a decent flick they may as well just go full bore into craziness. The fact that this never ended up as an episode of Mystery Science Theater 3000 seems like a missed opportunity. There’s just so much to laugh at.

I found The Lost Empire to be a wonderful train wreck. It fails on many levels, yet it still manages to be crazy enough to be entertaining. I definitely think anyone who watches this with a bunch of friends for the sake of mocking it will have a good time.