With only four months left of 2014 and Halloween rapidly approaching, the horror genre is in full force. The season of spook promises to incite fear into every extremity of your withering body. This year’s offerings include sequels, prequels, and a few new story lines that are sure to get your blood pumping.

Wallace travels the country interviewing eccentrics for his podcast which leads him to Canada to meet Howard, a maniacal recluse with plenty of stories and a fascination with walruses. Wallace bites off more than he bargained for when Howard kidnaps and tortures him. Kevin Smith, who is far more established in the comedy circuit, does his usual writer and director dance for Tusk. The flick features a few faces you may recognize including Justin Long, Michael Parks, and Haley Joel Osment. Worth noting, Smith’s own daughter, Harley Quinn Smith, and Johnny Depp’s daughter, Lily-Ross Melody Depp, both make appearances and both characters happen to be named Colleen. 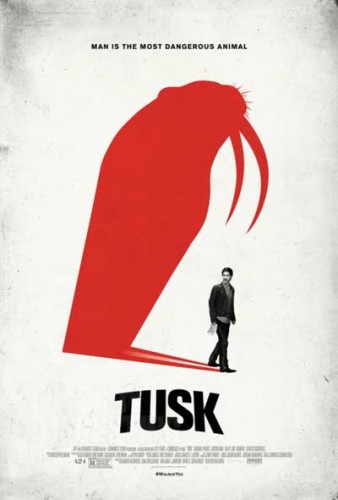 Mia, expectant with her first child, receives a gift from her husband John – a vintage doll named Annabelle. But the thrill is short-lived when a group of satanic cultists invade their home, invoking evil in the form of Mia’s beloved doll. Annabelle is based off a true story, accounted by acclaimed paranormal investigators, Ed and Lorraine Warren. The film, produced by James Wan, serves as the prequel to the 2013 hit The Conjuring. Wan is well established in the horror world, with his name attached to all installments of Insidious and Saw. 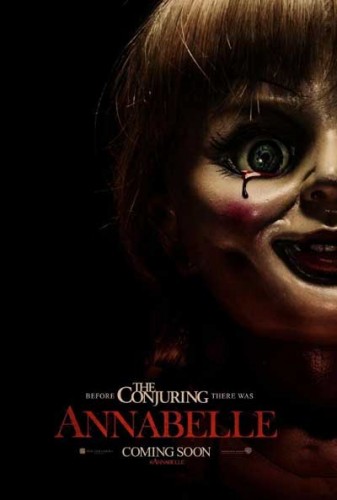 In an attempt to protect his family and village, Vlad Tepes turns to unlikely means and makes the ultimate sacrifice, becoming the man known as Dracula. This Dracula origin story takes an action adventure approach to the classic horror character while tying in historical elements. Luke Evans takes the lead as Vlad while Gary Shore directs, making it his first foray into the full-length film industry. 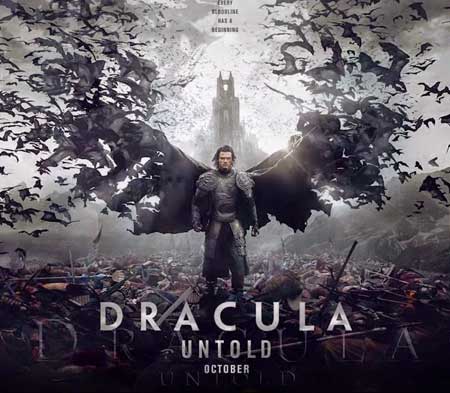 V/H/S: Viral is the third installment of the 2012 flick V/H/S that continues the journey. When a group of teens seek out internet fame they decide to follow a violent Los Angeles car chase and unintentionally become part of the next viral internet sensation. The film continues in the found footage horror style and features segments from six different directors and none of them are big names we’re familiar with. 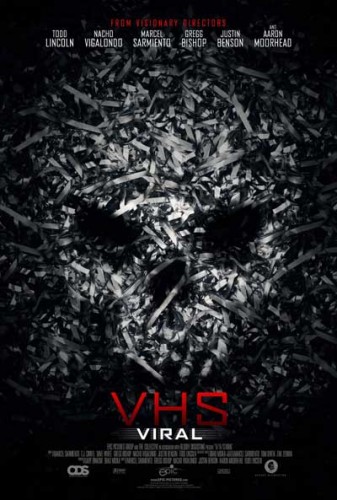 After Debbie’s mysterious death in her own home, her friends decide to investigate, stumbling upon her Ouija board. They quickly discover that it’s not just a game. When they reach out to Debbie on the other side, it’s not her they find. Stiles White makes his directorial debut but he’s no stranger to Hollywood. He’s worked on the special effects staff for several big flicks including The Sixth Sense. Ouija is produced by big names Jason Blum (Insidious) and Michael Bay. With all of those guys working on the film, the special effects shouldn’t leave anyone disappointed.

The season offers a great selection and a variety that is sure to appeal to theater-goers of all types. The latest movie news is offering a lot of excitement over these upcoming releases. Of course, we don’t recommend seeing any of these movies alone, so be sure to bring an extra hand to hold when you get scared.