When the owner of a major elephant camp is murdered, Kham finds himself the number one suspect and on the run from both the police and the deceased’s vengeful twin nieces. But luck is on Kham’s side when he runs into an Interpol agent sent to Thailand on a secret mission.

Anyone who’s viewed the trailer for this film knows well in advance what slick moves and martial arts saviness this film serves up. Tony Jaa has got his chops down in ways that sometimes feel more inspired by Jackie Chan movements than anyone. The actions are fast, 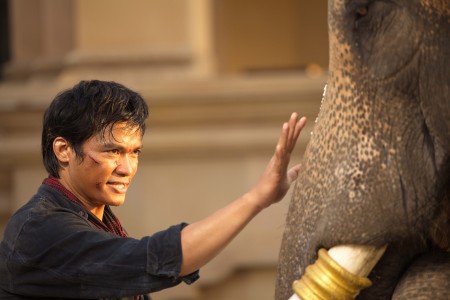 The story begins on a subject matter that is already sensitive that forms a hero-rooted bias from the start. Kham is a simple hard working individual, who when not tending to his village needs is overseeing the raising of his pet elephant Khom.

When a business man offers Kham an impressive amount of cash in exchange for the beast, the man is just as quickly turned down knowing full well what the purchase would entail. We are seeded reports of elephant killings and poaching news that leave the animals for dead as they resell their assets for money on the black market. To heat things up, we also find the area in a period of political unrest.

When Kham returns to tend to his animal, he discovers that it has been stolen with certain dire intentions following its capture. Kham, a skilled martial artist, hits the trail to avenge and reclaim. This sets the motive for this film. 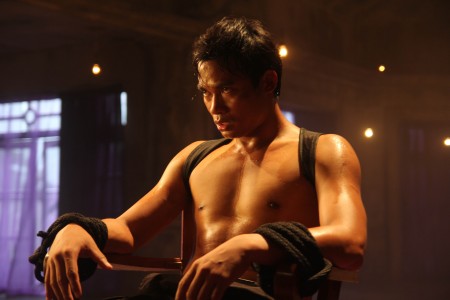 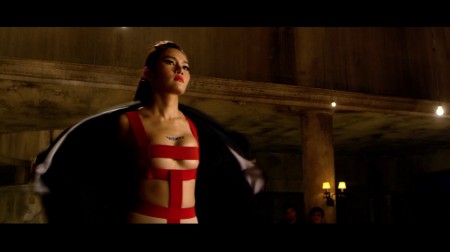 Now this first act seems to be enough for the film to unleash a formal “lets kick everyone’s asses in the process” premise. While Kham is doing his best acrobatic group-whopping routine we have a background story evolving involving the crime organization responsible for the elephant kidnapping. Within is a numbered martial arts army who wear their numbers proudly as a form of hierarchy among the group. In other words number 22 is more skilled than number 34…etc.

It’s not that long after that Kham is taking on an entire city of motorcyclists who are chasing him all over town. The spectacle is funny to watch as motor cyclists crash and burn in what seems to be a group attack sediment alive in the community. I didn’t put too much thought into this segment as I assumed it was more for humor than anything.

RZA falls a bit short as someone who really believably has the skills to beat Jaa’s character (ya right…). The crime lord thing gets old especially when the crime lord is less than threatening. In summary though the movie is built around an elephant being saved and a band of thugs who are progressively better than the last (sounds familiar).

This trend is pretty old but for action fans I think we expect it none-the-less. I would have liked to have seen more internal fights demonstrating how 1 skilled martial artist is numbered against the other. By the 3rd act, Khom is tricked into working for the bad guys, but only temporarily till he can unleash his methodically planned whoop-ass. The plot here is pretty predicable and formula laced…but still lays down so cool moves. That seemed to be enough for my needs.

Seeing that I’m still on track to review the “Ongbak” movies, I did hear that “those” movies far exceed the Protector films, however I was still fully entertained by The Protector 2 (as you should be). Knowing that it only gets better is definitely a plus! The Protector 2, despite being part silly and part impressive, has got some great Jaa moments showing off this guy’s dexterity and speed. The critics were pretty harsh on this title, but I liked it and would watch it again. The trailer shows some of these key moves scenes, so check it out.

“The Protector 2” is one of the newer releases per Magnet releasing. You can pick this title up on bluray and/or browse some of the other titles this studio offers. 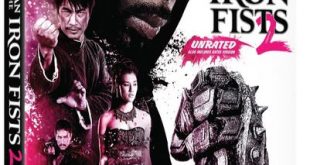 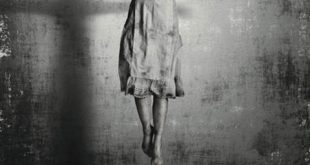 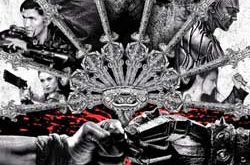