Featuring: The Last Exorcism II, The Conjuring, The Walking Dead and The Man with the Iron Fists.

Welcome to the Monster Movie Podcast. Join us this week for the return of Nell Sweetzer, the return of Morgan Jones (SPOILERS!) and the return of James Wan. Oh, yeah, and Eli Roth presents some martial arts action. This is episode 43 recorded March 6, 2013. He’s back! Regular co-host, Thomas, has returned just in time to rant and hate upon the latest devil-made-me-do-it flick, The Last Exorcism II. At least we talk about one of his favorite films of 2012, The Man with the Iron Fists in this week’s VOD/DVD review. As fans of director James (Saw, Insidous) Wan, the trailer for The Conjuring is a must to discuss. And, this week contains an incredibly surprising and rewarding episode of AMC’s The Walking Dead.

In 2010, director Daniel Stamm and producer Eli Roth released the found footage film The Last Exorcism where Father Cotten Marcus rediscovers his faith exorcising the demon, Abalam, from young, possessed Nell Sweetzer. Director Ed Gass-Donnelly brings the franchise back to the theaters with The Last Exorcism II jettisoning both Cotten Marcus and found-footage for a conventional sequel focusing on Nell instead. However, where ever Nell goes, Abalam is not far behind and another exorcism is soon needed. Doc and Thomas try to make sense of it all and come up empty handed.

Things get better with the release of the trailer for James Wan’s much anticipated horror release following his smash hit Insidious, The Conjuring. The trailer reveals the set up for the haunted house flick without revealing the ghosts, stars or story. Thomas is confused and unimpressed but Doc reassures him that Vera Farmiga and Patrick Wilson are in the film even though the trailer only contains one very frightened Lili Taylor.

Next up is a conversation about the latest episode of The Walking Dead entitled “Clear” where Morgan Jones, the neighbor who saves Rick in the pilot episode of season one, returns but is far from the same man. It’s all about Rick, Carl and Michone providing one of the best episodes of the show so far. Brilliant horror television!

Last up is another feature from producer Eli Roth, the RZA directed martial arts flick The Man with the Iron Fists. Action packed and gory as hell, the movie provide plenty for Doc and Thomas to rave about from The Brass Body to Russell Crowe as Jack the Knife. 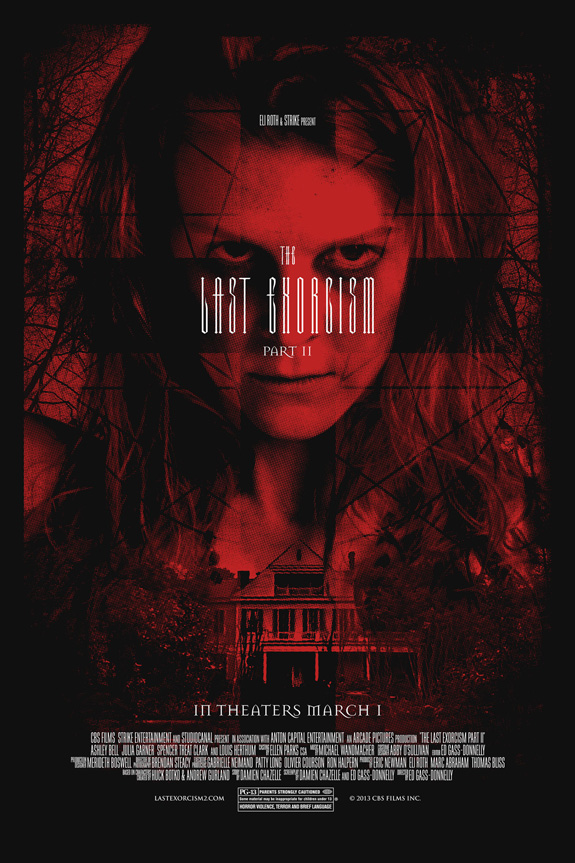 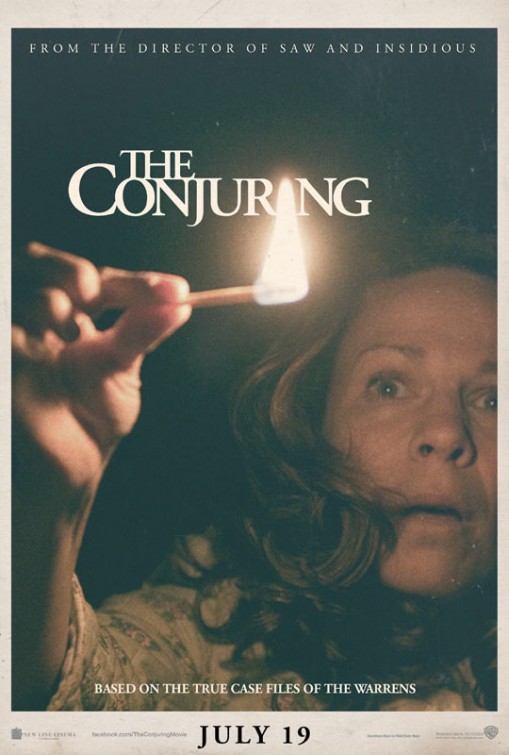 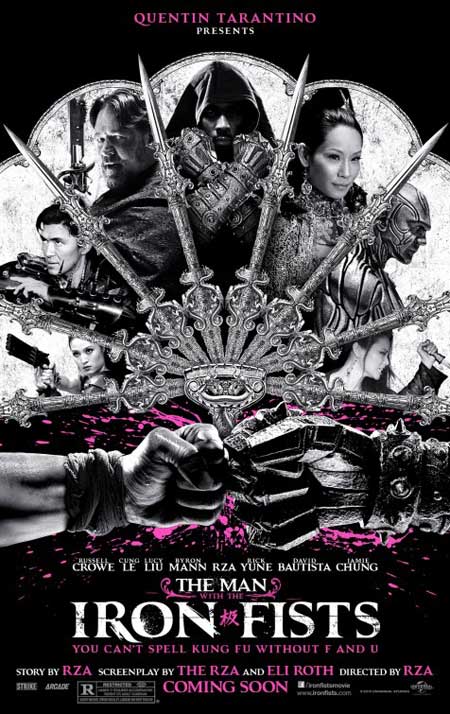