Currently in production, an imaginative and original Frankenstein film. Melantha Blackthorne, genre veteran is attached. Its title is- Frankenstein’s Patchwork Monster. Arguably when it comes to iconic monsters, the first one that comes into mind is usually “Frankenstein’s monster.” It has been done to death some would say, though the Producers of this steampunk noir-horror film would strongly disagree. Producer, Emil J. Novak Sr. says: “Having Melantha involved with this film production has allowed us to go places we could only have dreamed of without her. Her knowledge and acting experience brings anew and refreshing twist to the Bride character.” 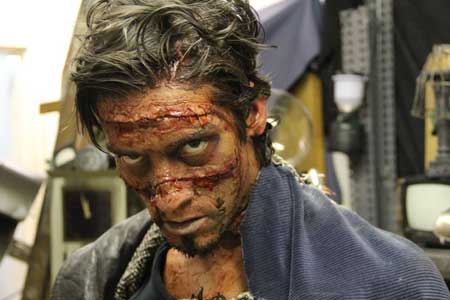 This production has it’s share of the good doctor’s monsters and of course, Brides of Frankenstein. Emil J. Novak Sr. has finally been able to team up again with accomplished genre favorite, Melantha Blackthorne, who is a familiar face to east coast film producers and in particular Buffalo NY; the home of Novak and his Buffalo Nickel Productions team. Here’s what co-producers, Annmarie Bahny and Daniel James have to say about the film, “We are enormously energized to be acting and also producing in this film, being on both sides of camera allows us to see how striking the overall production is so far and how awe inspiring its script plays out in every way.” 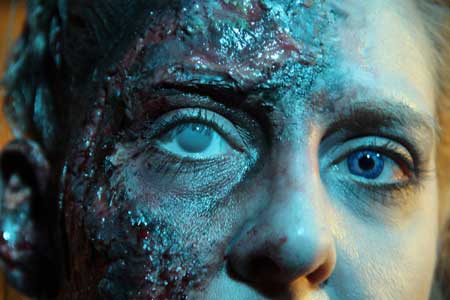 Regarding the cast, Novak continues: “When we read for the role of Dr. Frankenstein, we were astounded, the first thing that came to my mind was, wow, this guy is – Dr. Frankenstein! Watch out horror genre, there is a new face of the macabre, and Bill Kennedy is that new face!”

Melantha and Novak have both worked together on, Prison Of The Psychotic Damned in 2007 and a few other film productions. Both have been waiting for the opportunity to work together again on a genre film that allows actors to develop characters that are normally casted aside in the traditional Frankenstein mythos; one being the Bride of Frankenstein. The film also stars an assortment of talented local actors, the charismatic Bill Kennedy as Dr. Frankenstein and the unpretentious Patrick Mallette as Dr. Frankenstein’s humble assistant- Herman. Along with Melantha Blackthorne, we have Annmarie Bahny, Bob Bozek, Daniel James, Sean Sanders and Mike Sciabarrasi to name a few. 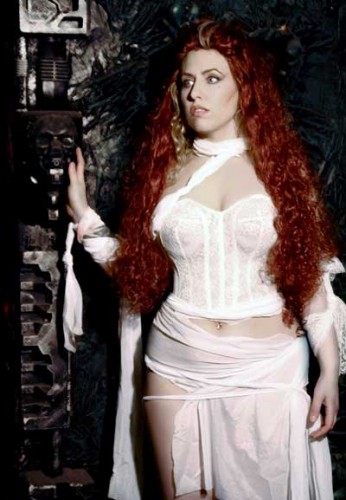 Growing up on horror films from the 1960s and 1970s, one is not hard pressed to be creatively influenced by, Hammer Horror and films of Roger Corman’s Poe cycle of AIF films. This film doesn’t flinch at it s influences and strives to homage innovative director’s, such as- Terrance Fisher, William Friedkin, James Whale and the afore mentioned Roger Corman.

We’re very excited about this film, we believe you will be also.

As of the end of May 2014 the film production is 85% finished and plans are in place to be wrapped by end of June; with a premiere in October 2014. 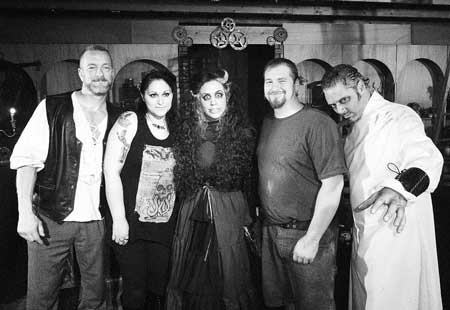 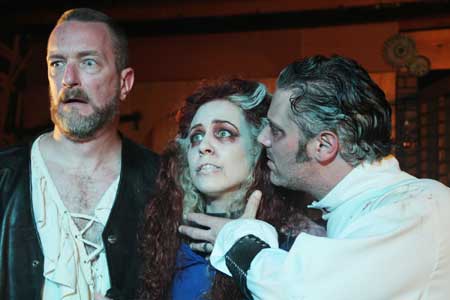 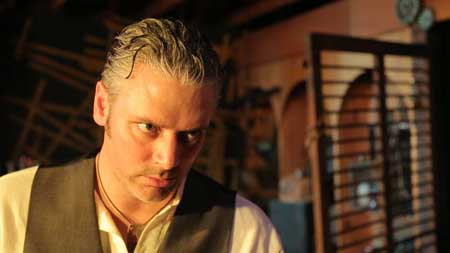 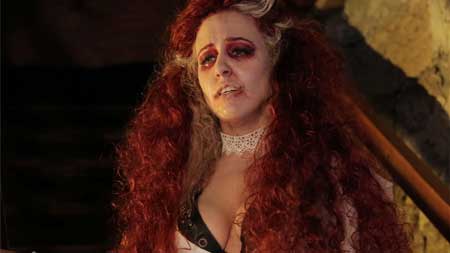