Netflix is gearing up for their season two premiere of the (kinda) hit series HEMLOCK GROVE. Granted the show didn’t blaze any new trails but it did produce enough interest that the streaming service seen fit to give it 10 more episodes which will be available for viewing starting July 11th.

If you weren’t paying attention of just didn’t bother watching the first season STYD posted up this rather lovely breakdown of just what the hell was going on:

“Hemlock Grove” is a supernatural thriller which explores the strange happenings in a small Pennsylvania town. The show focuses on the unlikely friendship between the founding family’s young heir, Roman Godfrey (Skarsgård), and gypsy newcomer and outsider, Peter Rumancek (Liboiron). Each holds a monstrous secret that has been unleashed. Season two continues with the town coming to grips with the shocking massacre incurred by one of its deadliest creatures. Roman and Peter are now faced with new responsibilities and the realities that come with adulthood. Roman’s relationship with his mother (Janssen) is all but dead as he struggles with his unwanted Upir birthright and the disappearance of his sister, Shelley (Madeleine Martin). Peter moves in with Destiny (Horn) and is forced to get a job after his mother is sent away. Meanwhile, in search of a new life, newcomer Miranda Cates (Brewer) embarks on Hemlock Grove with an unknowingly profound effect on Peter and Roman. And Norman (Dougray Scott), still reeling from the loss of his family, must face the harsh truths that are uncovered about those he still loves.

I made it about four episodes in and then got distracted but I’m going to spend the next couple weeks finishing it off and I’m gonna give season two a run for its money.

Here’s the new red band trailer to tantalize your interest: 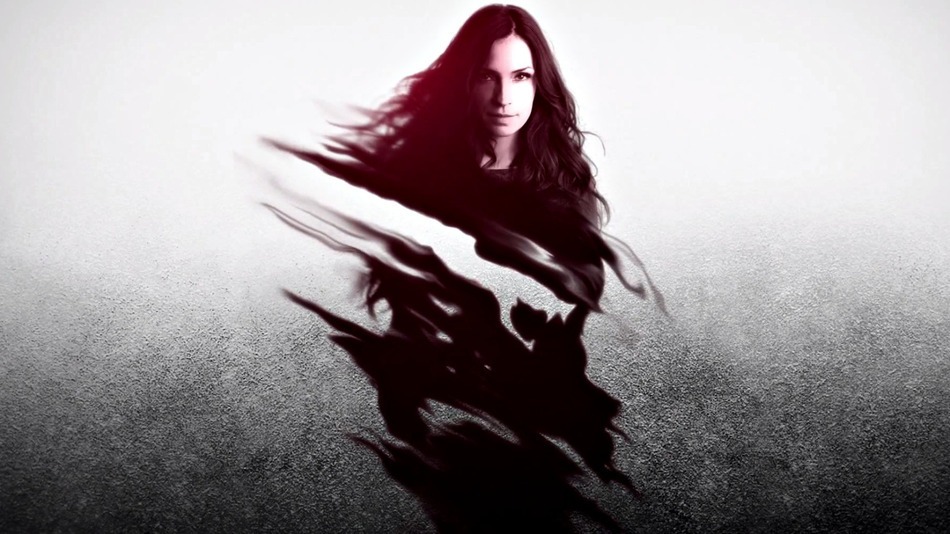