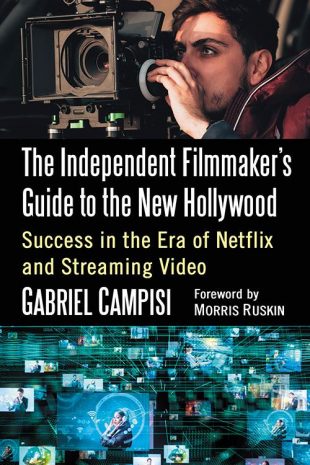 Gabriel Campisi (Little Dead Rotting Hood, The Horde, Death Pool) has written a new book that examines the paradigm shift that’s been sweeping through the motion picture and television industry from the continuing impact of Netflix and streaming video. With independent filmmakers and content producers in mind, The Independent Filmmaker’s Guide to the New Hollywood – Success in the Era of Netflix and Streaming Video takes an in-depth look at the economic and creative adjustments of infrastructure, intellectual property and power that are taking place, and how to take advantage of new opportunities.

“The old Hollywood as we know it has changed,” Campisi says. “The business models, the financing, the distribution – all of it – has been affected, and things are still in a state of flux. The current nglobal pandemic has also added fuel to the fire.” 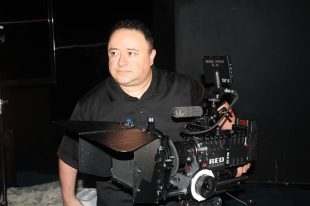 Campisi says despite the global film industry standing to lose $10 billion in revenue by the end of May due to COVID-19 and the shuttering of theaters, unprecedented opportunity exists for content producers moving forward. But, he cautions, filmmakers will need to throw away the old school of thought and embrace an entirely new paradigm if they want to succeed – and the only way to do that is to be well-informed.

“There are a lot of executives who are scared of losing their jobs right now,” says Campisi. “The problem in a nutshell is the pie is getting bigger, but the slices are getting smaller. The dynamics and fiscal values of the market have shifted dramatically. What used to work in the past no longer necessarily works today. It’s all about streaming video now.” 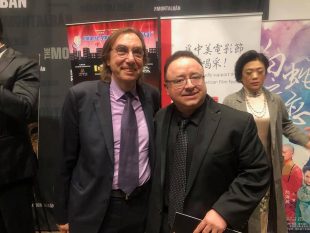 The first part of Campisi’s book explores the history and mechanics of the industry, how traditional business models came about, how they transitioned to where we are today, and how to navigate this new landscape. The second part is dedicated to interviews with some of the most prolific producers and filmmakers in the industry who support the author’s work with their own words of wisdom.

This is Campisi’s third book in a series on the motion picture and television industry from McFarland Books. It is slated to hit bookshelves and booksellers everywhere in late August, and is available for pre-order now.

For more information, go to: www.gabrielcampisi.com/new-hollywood-book. 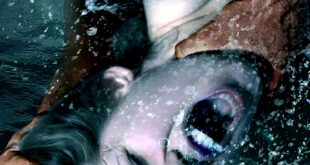 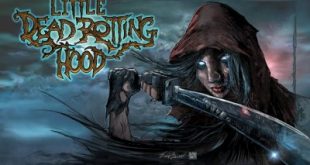