Home | The Infection Will Continue! ‘The Strain’ Season Two Confirmed

Good news for all you fans of the FX series ‘The Strain’. Season two will happen! With seven episodes still to air in season one the network has seen enough to know that this one is a keeper.

Season two will also feature 13 episodes and will run the summer of 2015.

‘The Strain’ has done well for FX managing to become the #1 new show on cable. It deserves the title.

You know what this means, right? One kick ass cliff hanger for season one!

If you’re a fan of the show make sure to check out our fan podcast which airs over at horrornewstv.com. It’s every bit as good as the show itself. 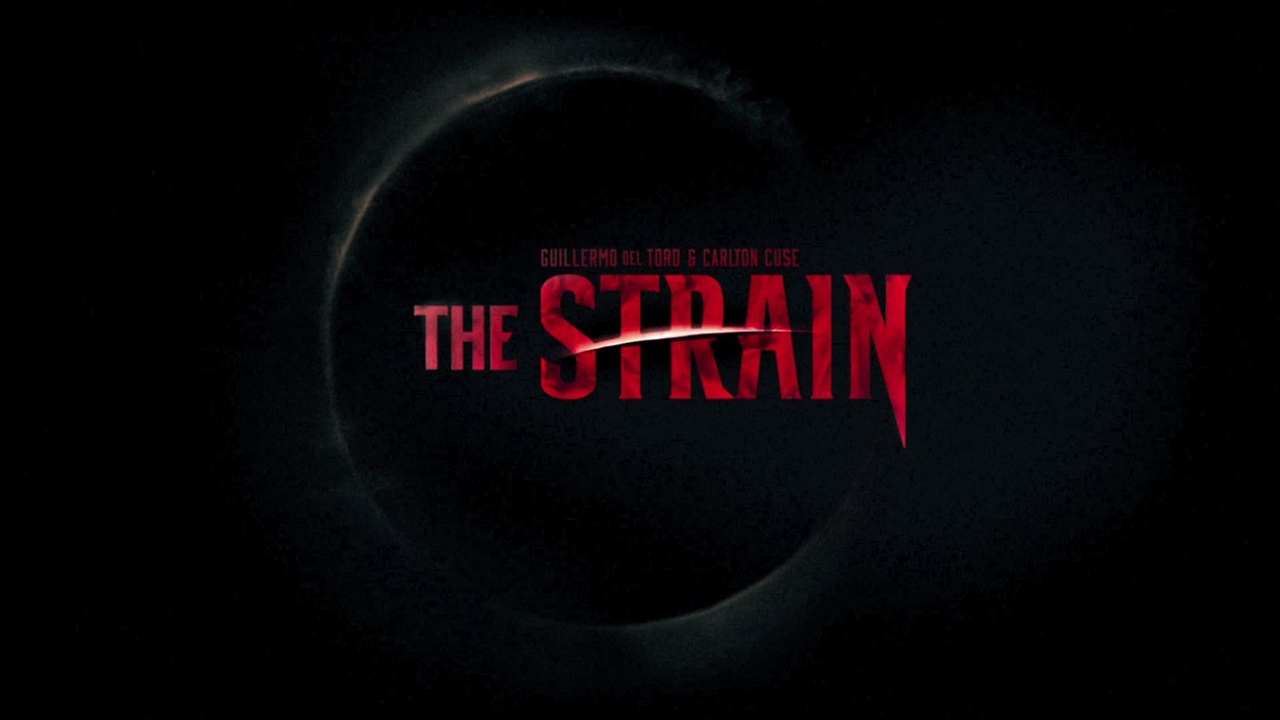 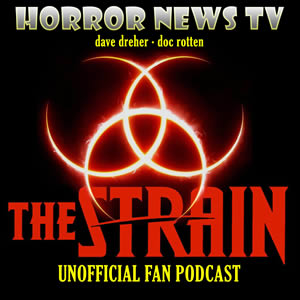