Home | With ‘ANT-MAN’ Off The Slate, Could ‘THE NIGHT STALKER’ Be Next Up For Edgar Wright?

With ‘ANT-MAN’ Off The Slate, Could ‘THE NIGHT STALKER’ Be Next Up For Edgar Wright?

As any of you who read my postings or listen to our podcasts are very aware, I’m not a “super-hero” fan. We cover a lot of the films on Horror News Radio and generally all I do is bitch about the fact that it’s not a horror flick so, when news came down this week that Edgar Wright had walked away from something called ANT-MAN I could have really not cared less but today comes the news that now that Mr. Wright has some free time on his hands he may just be getting the ball rolling on a big screen adaptation of THE NIGHT STALKER!

Now we’re talking! I would love to see Kolchak back at it and I can think of no one better to do it than Edgar Wright.

While nothing is certain DEADLINE is reporting that Wright may just be thinking about picking up the reins of the Disney remake of the classic 70’s tale of the intrepid crime reported Kolchak as he stalks the street in search of dark and scary things. It is also rumored that Johnny Depp would play Kolchak which I’m thinking might just work.

Time will tell if any of this plays out but damn, it sounds all good to me. 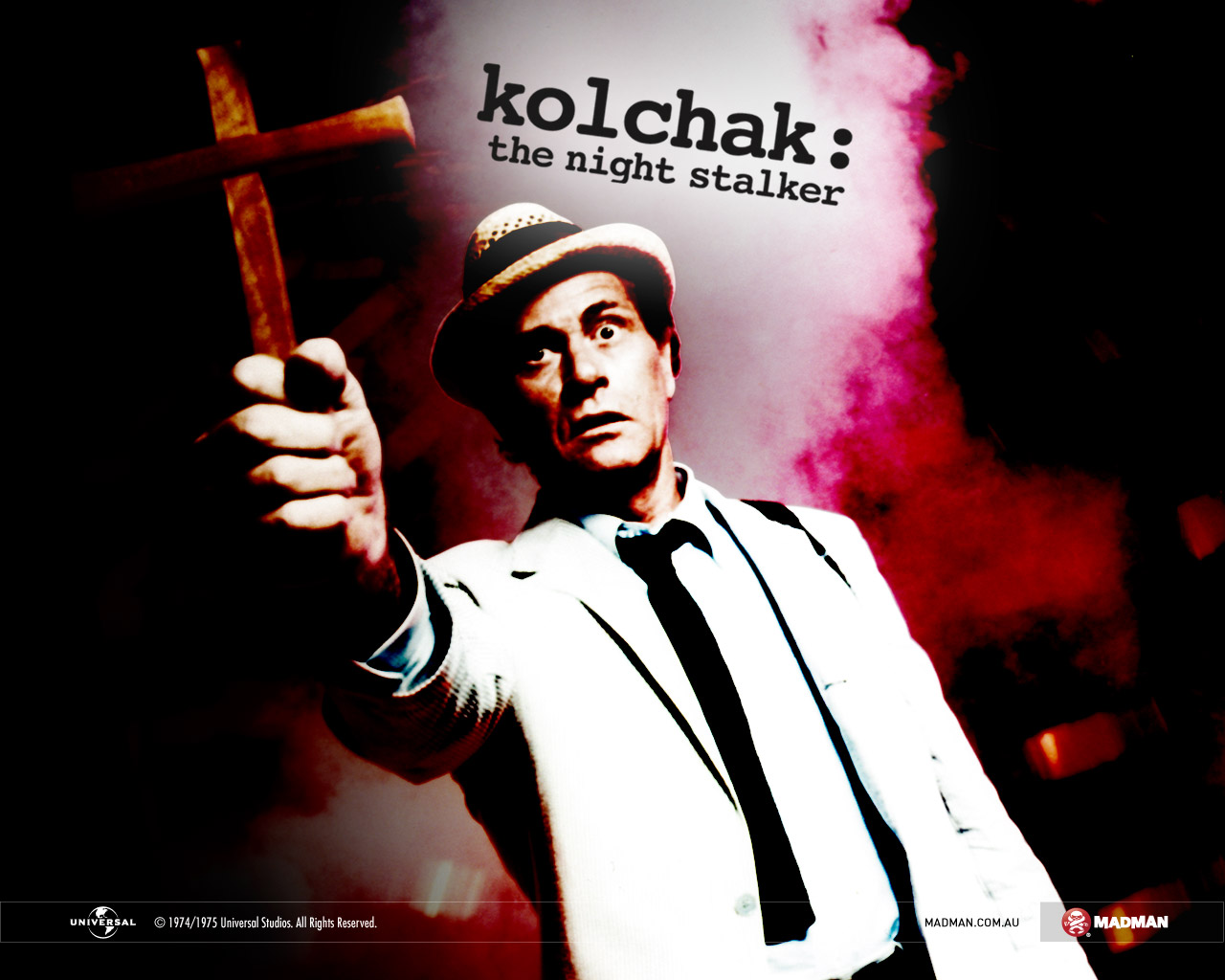