To NEW LINE that’s where. Word came down today that Warner Brother is handing the project off to NEW LINE and from this point forward NEW LINE will be the genre division for the major studio.

Cary Fukunaga is still attached to direct. He’s made quite the name for himself with the huge success of TRUE DETECTIVE from HBO earlier this year. It is also being reported that the studio is kicking around the idea of releasing the film as two full length features. The first film would deal with the gang as kids and of course the second film would be about them as adults.

For my money, having it in the hands of NEW LINE works for me. Not sure yet what I think about it being broken up into two films but I guess the mini-series was two films so maybe it just makes sense. We’ll see where things go. Hope they get things rolling soon. 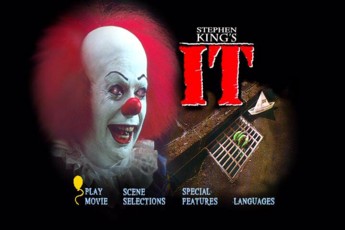