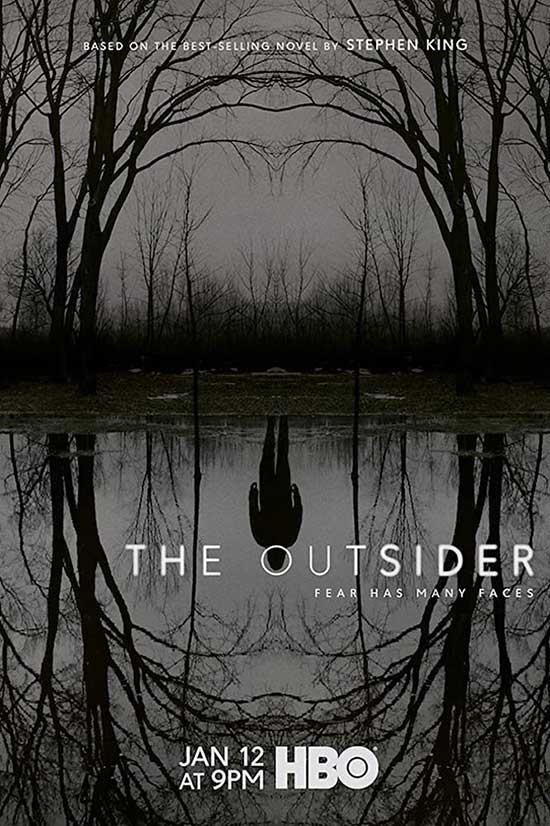 Investigators are confounded over an unspeakable crime that’s been committed.

“The Outsider” is the latest miniseries crime/horror drama to arrive under the Stephen King novel-based releases. In typical King fashion, the series is intriguingly complex and yet harrowing much in the tradition of his past works and films. The series premiered on HBO and consists of 10 episodes.

The story is set within the small town of Cherokee City, Georgia where the mutilated corpse of a local young boy Frank Peterson is found by the local police. Local detective Ralph Anderson (Ben Mendelsohn) takes on the case which besides its obvious grotesque discovery is surrounded by strange conflicting clues and evidence. 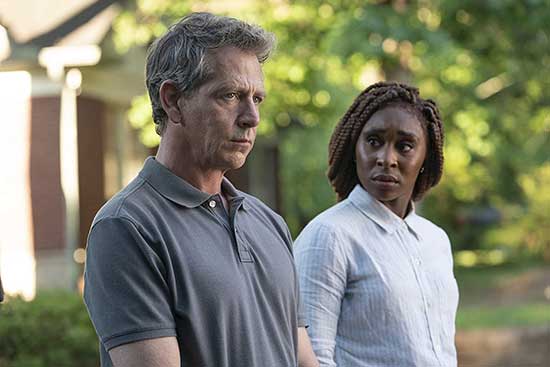 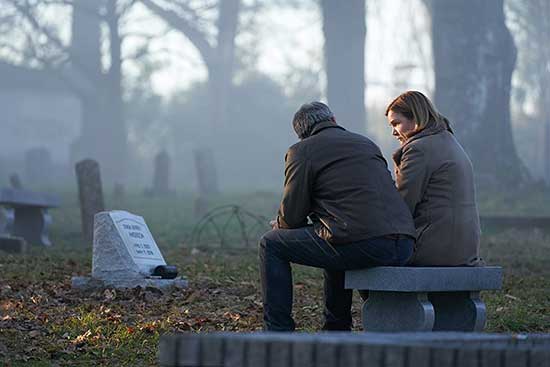 This sets Ralph Anderson on a personal mission aimed at uncovering the truth about why thus occurred under his watch. As the evidence stacks up, it also becomes eerily clear that local Little League coach Terry Maitland is responsible for the horrific event. DNA evidence and multiple witnesses connect him to the crime. Terry Maitland, played by screen favorite Jason Bateman, is wonderful as the seemingly-mismatched antagonist to this whole event. His demeanor, his local history, and his clean reputation in town feel backwardly associated to a crime that placed him at teaching conference at the same time of its occurence.

Despite legitimate video evidence and an alibi, Terry becomes a target for the townfolk who want to condemn him based on irrefutable crime evidence. Terry and his family’s life become unhinged as drama ensues under Terry’s heavily scrutinized connection. Things only get worse.

The story of the “The Outsider” is one that follows much in the traditional sense of past King mini series. It is complex eerie story heavily laced in character development. The Outsider is a solid horror mystery designed to engage us along the way with unfolding details. 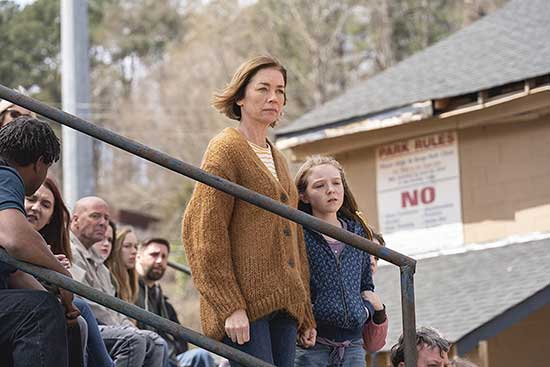 At first glance, I got the sense of similarities playing out much like the successful TV series, “The Strain”. Though what makes it even more compelling is that as the details play out, we get the sense that we had it all figured out. This sense arrives from a previous pool of films (sometimes by King himself) where we expect a certain entity or villain to emerge meeting prior classification.

As the town’s characters take narrative form and co-mingle around the center of this investigations, it allows an evil presence to emerge out of speculation, myth, doubt, uncertainty, and an unacceptable reality. The professionals of the area are reluctantly pulled together as a “crime without solution” takes form in a supernatural direction. 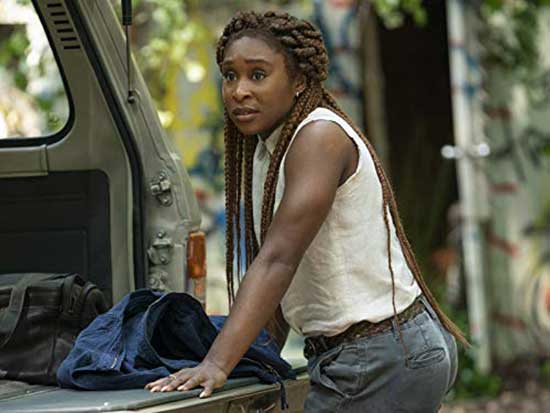 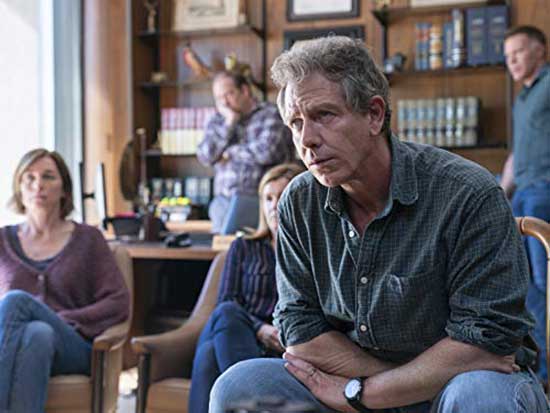 On one hand, viewers might become a bit weary of the droll it takes to get to the climax of things. On another it is a really well written mystery that despite its lethargic drag, is quite interesting.

Local PD takes risks on an idea that doesn’t fit within their comfort zone. Jack Hoskins (Marc Menchaca), local PD, (and mess of a night drinker) is pulled into the mental embrace of this entity, Ralph Anderson (Ben Mendelsohn ) has to come to terms with new ideas that test his judgement, Glory Maitland (Julianne Nicholson) begins to embrace the unthinkable, Jeannie Anderson (Mare Winningham) is visited and warned. There of course there is the peculiar mental superhuman Holly Gibney who’s insight, mental capacity and talent for observation places as the story’s leading protagonist. Holly is intent on using her special talents to uncover that which is uncoverable. 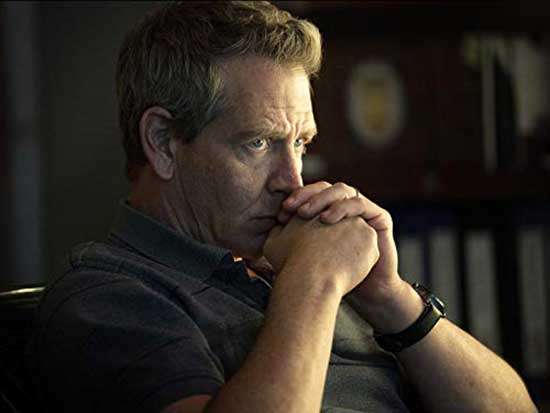 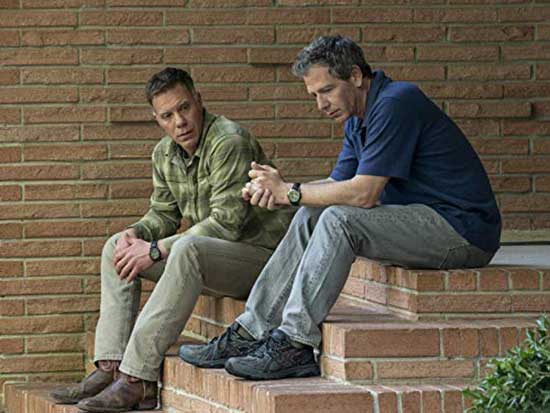 In the end, the series is a great ride. 10 episodes or otherwise 10 hours (give or take) is alot of viewing time to sit thru for anyone. However, when it is presented in away that needs a huge resolve, then you are locked in and taken for “that ride (remember the 70’s with “Salem’s Lot“?). Will I sit thru this one again? Not likely, but like other Stephen King Miniseries, they are a 1 time experience.

The Outsider is a fine production that plays like a creepy mystery novel. If you are in the market for a viewing experience, then this one is right up your alley.