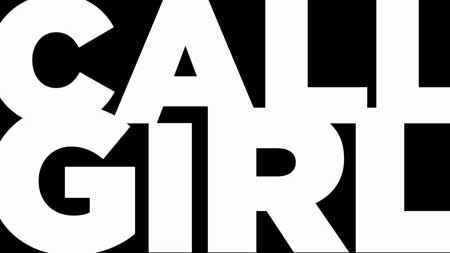 “In one man’s attempt to exploit his date night via video-chat, he ends up sharing something far more disturbing.”

I thought that the idea of shooting the whole film as if it were from a webcam was a brilliant one, removing the distractions of annoying cuts and just telling the story in a straightforward, no-nonsense manner. It is also a very current trend, what with the growing popularity of social media websites like Skype, Twitter, and other versions of online video-chatting. This also places the events of Call Girl as if it has actually happened, and this adds a sense of realism to the whole thing, which is especially creepy (for more than one reason, as you’ll discover!). 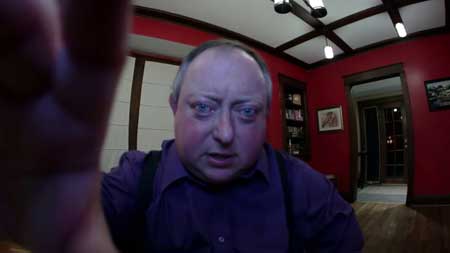 The story is about Ed (played by Laurence R. Harvey, infamous in the horror world for his work in The Human Centipede II) who sets up his webcam to take advantage of a call girl, Mitzy (played by Tristan Risk from American Mary). His intentions were clearly malevolent from the start, but there’s an unexpected twist that appears out of nowhere, just as we think we know how things are going to pan out. Director Jill Sixx Gevargizian clearly knows her horror and I really love the passion that went into creating this short film. She must have some good connections to be able to get such a great cast for her first time directing experience.

The great thing about Call Girl is that it manages to convey quite a tricky storyline in a simplistic, bite-size way. There are several elements in play here – Ed, the webcam and the sort of depravity that he seems to be involved with, and Mitzy, the ‘call girl’ who is not at all what she appears to be. This combination of the slasher/torture p*rn side of horror meets the supernatural side is something that has never been properly explored before, and Call Girl gives us just a taster of what that could be like. The answer is, an interesting and unusual film! 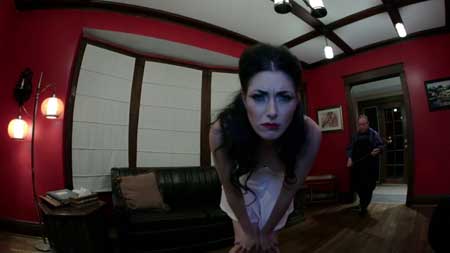 Therefore, Call Girl is well worth the watch and certainly won’t take up much of your time – with a running time of just 5 minutes! I also admire the independent approach to making the film, what with a kickstarter campaign being initiated in order to raise money to make it. This shows a determination to see a project through to completion, and I personally think that it was well worth the wait.