NBC is just all over the horror genre of late and today brought the news that they have sent a project straight to series ordering up 13 episodes of Aquarius which will star good old Spooky Mulder himself David Duchovny.

Here is how DEADLINE explains the series:

Set in the late 1960s, Aquarius stars Duchovny as a Los Angeles police sergeant with a complicated personal life who starts tracking a small-time criminal and budding cult leader seeking out vulnerable women to join his “cause.” The name of that man is Charles Manson. The twists and turns of a complicated undercover operation will lead Duchovny’s character and his young partner to the brink of Manson’s crimes that will that will eventually lead to the Tate-LaBianca murders in subsequent seasons.

More info as it comes in! 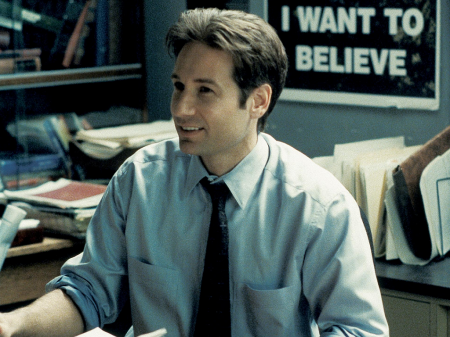