Home | Charles Manson Bobbleheads? You’ve got to be Kidding, really?

Psycho Killer Bobbleheads.com of San Rafael, California announces the release of Psycho Killer bobbleheads. This is a limited and numbered edition of three hundred. There are sixteen characters in the series. They’re all well known psychopaths like Ted Bundy and Jeffery Dahmer. There’s the famous photograph of Charles Manson sticking his tongue out at the press and John Wayne Gacy in his ridiculous clown outfit. POGO. Then there’s Jeffery Dahmer serving up a plate of…something. What ever it is it can’t be good. All the characters are taken from well publicized and familiar photos taken from various media sources.

There’s a long history of collecting what we today call “murderabilia”. Collecting momentos associated with unusual or unexpected death. When the French revolutionaries chopped Louis XVI‘s head off people were dipping pieces of cloth in his blood to keep as souvenirs. The authorities had to stop the mob from tearing his clothes off. There are websites like murderauction.com that sell actual items that were in the possession of or produced by serial killers. These bobbleheads were never in the possession of anyone. They’re factory fresh, although they don’t have the good House Keeping Seal of Approval, you won’t catch cooties from handling them.

They’re only available on-line at: www.psychokillerbobbleheads.com/ 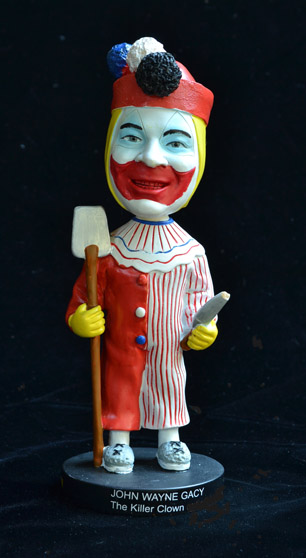 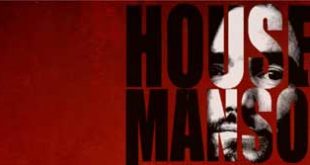 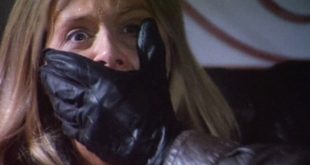 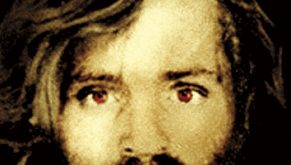