The name James Wan an the horror genre are pretty much married at this point.  Mr. Wan has been responsible for the lions share of horror hits the last few years and it appears as if now he is poised to take over the small screen as well.

NBC has ordered up one of Wan’s brainchild’s – a show titled ‘Maidenhead’.

What is being touted as a medical drama wrapped with supernatural overtones – it will go like this:

“When a scientist is called to a tony Connecticut suburb to investigate an ailing teen girl, he discovers that her affliction presents itself as a demonic contagion slowly spreading through the town. His team peels back the secrets and lies buried within the fabric of the community while medically deconstructing the tropes of demon mythology.”
Big fan of Mr. Wan’s work on this end and with this announcement alone this becomes a  “must see” show.
Wan is slated to direct.
This one should be fun.  No other info at this moment but you know the drill – keep it here and updates will arrive. 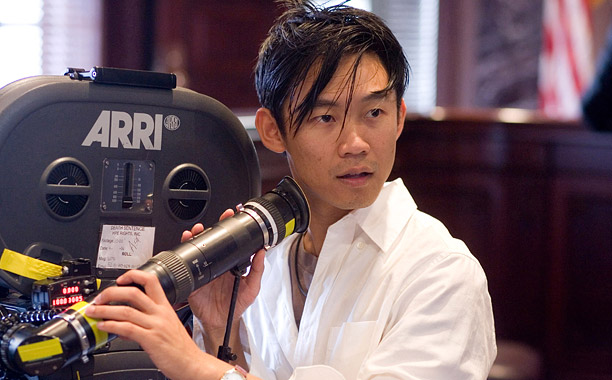