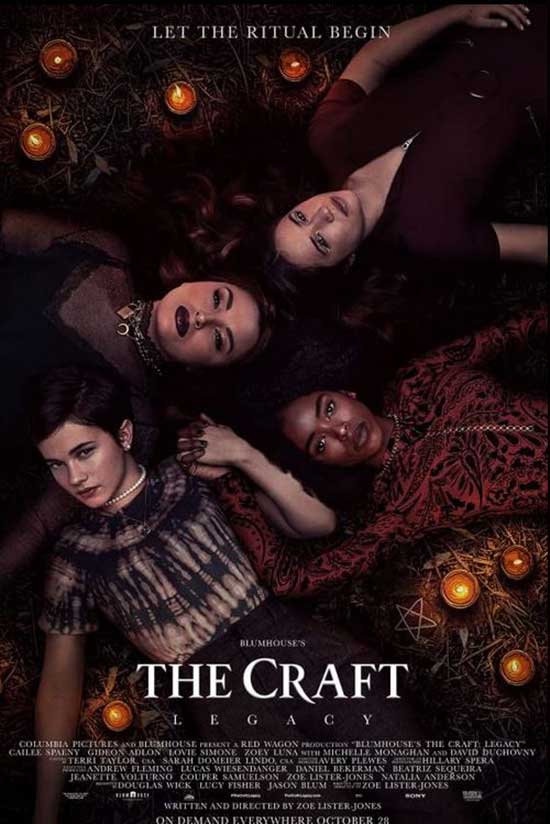 A group of high school students form a coven of witches. A sequel to the 1996 film, “The Craft”.

A sequel in the loosest of terms, The Craft: Legacy, written and directed by Zoe Lister-Jones, lacks the danger and magic of its predecessor, with a script that races through its runtime at breakneck speed with little care for storyline, character development, tension or climax.

Without the very, very loose link to The Craft, this story could stand on its own (not a compliment). It feels like the connection was added as an afterthought to garner more views from those with a penchant for nostalgia. I feel they’d be very disappointed. 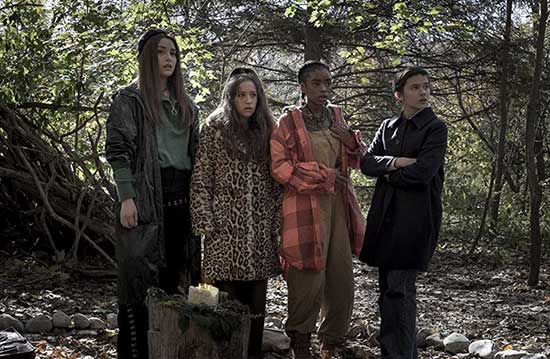 The Craft took time to get us acquainted with the characters. A stark contrast to The Craft: Legacy, which introduces us to the girls with barely anything to relate to. Lily (Cailee Spaeny) is the new girl who’s moved into town with her mother to live with stepfather-to-be Adam (David Duchovny) and his three sons. We learn that Lily’s mother has rushed into the relationship, and pretty much nothing else. We learn nothing about lily’s witch friends, Lovie, Zoey, and Gideon, other than they are witches and we learn very little about Lily other than she likes to use a Polaroid camera (which never makes another appearance other than her intro scene) because, you know, she’s down to earth, and she has flashes of premonitions which try desperately to force intrigue from the viewer but come off as flat, tired tropes.

The girls just befriend Lily and they become instant witches with the skill to telepathically communicate and FREEZE TIME. Even Lily’s decision to join the coven was made with no tension or buildup. The other girls just say, “Hey Lily, we’re witches, and you are too, wanna join?” and Lily just says “Yes”. Paraphrased of course, but it’s as basic and rushed as that… 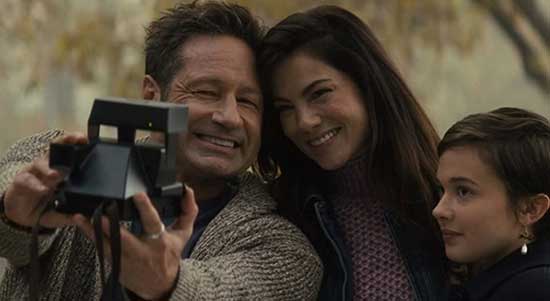 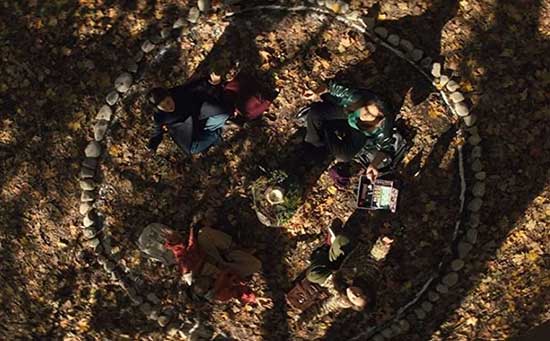 This extends to the entire film. The whole thing is rushed and barely pays attention to itself. It never truly commits to anything so becomes a meandering affair. The 3rd act is so jarringly slapped into your face, it’s laughable. I’m talking midday movie laughable. Though you can identify the antagonist from the get go, they have very little to do for the entire film until the 3rd act where it feels Zoe finally remembers she needs a battle and then clumsily forces one into the script and shoehorns the tenuous link to the first film.

Zoe tries desperately to make the script “woke”, skimming over social commentaries about toxic masculinity and sexual orientation, but as with the rest of the script, it’s skittled over with barely any effort so it undermines the point she tries to make. These have been handled far better in other stories so its jarringly obvious how basic the attempt is here. One thing the story does drive home though, there is not a single good man in the script. They’re either douche bags or weak and unwillingly to do anything. The only way a guy can become decent, according to the film, is if they are put under a spell to become so. 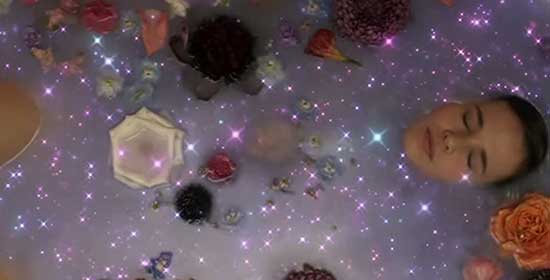 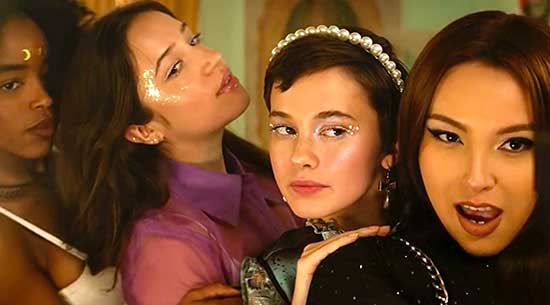 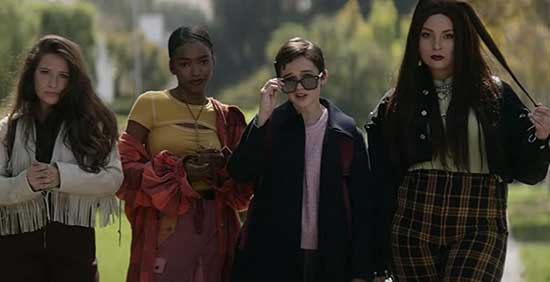 The production value was there. It looks good, sounds great and for the most part, all the fresh-faced actors perform very well, Cailee Spaeny was solid in her role. It’s a shame the script wasn’t up to par. 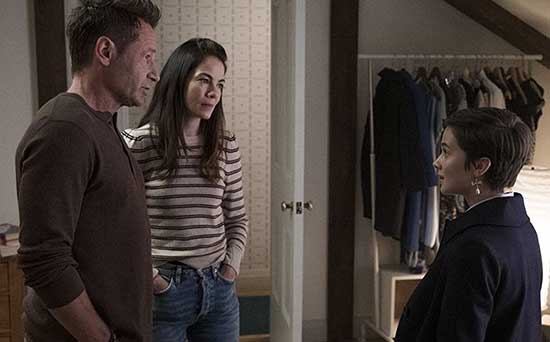 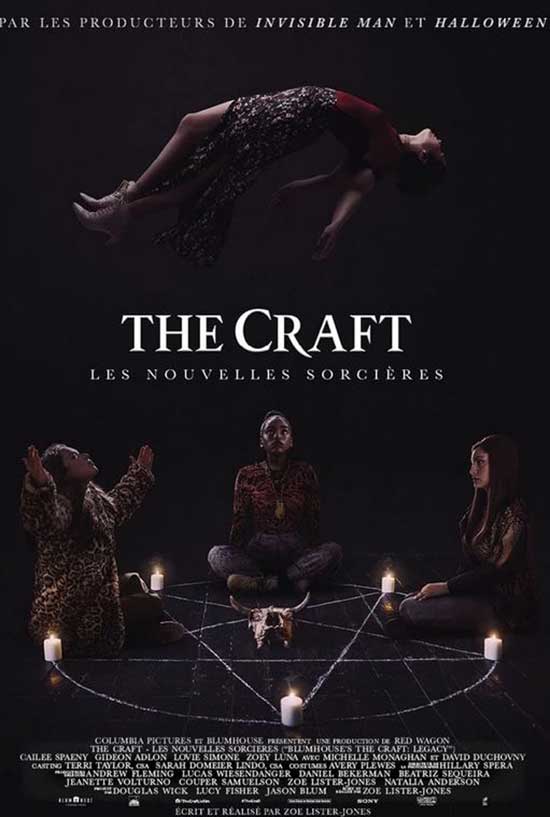 The Craft: Legacy is a film which can’t pay attention to itself, unable to devote the time and effort required to build characters, tension or intrigue. Maybe its target audience, teenage girls, might think otherwise but for me, there just wasn’t enough story and character development to hold my attention.