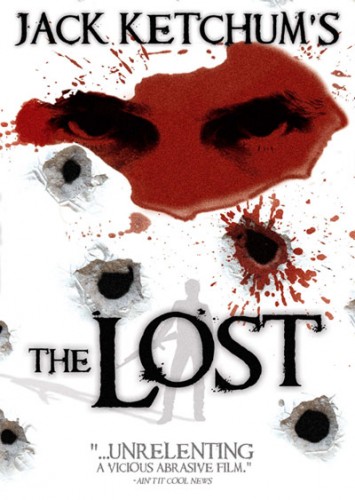 A charismatic psycho suspected of killing two innocent campers in a cold-blooded double homicide grows increasingly unstable as his suburban empire starts to crack at the foundations.

It took a while for his work to make its way to the screen but Jack Ketchum is a force to be reckoned with. The one man responsible for spearheading this movement is modern master Lucky McGee. One of the first books he optioned was Ketchum’s THE LOST. He served as the producer on the film and left the writing and directing duties to his pal Chris Sivertson who had previously co-directed ALL CHEERLEADERS DIE with McGee (subsequently, they have re-teamed to remake that same film for release later this year). This was his first solo gig as a writer/director and while it has some great moments, it drags in spots and could have benefited from being a bit tighter.

Ray Pye (Marc Senter) finds himself bored one day while he’s hanging out in the woods. He comes across two gorgeous (and naked) women. He throws himself at them but they don’t really seem interested. Later that night, he returns with his friends Jennifer (Shay Astar) and Tim (Alex Frost), except this time, he has something in mind. Just for the thrill of it, he kills the two girls and swears his friends to secrecy. Four years later, Ray was never caught and is still living it up. He was always a suspect but there was never enough evidence to bring him in. Detective Schilling (Michael Bowen) has never given up and keeps after him. Ray is slowly coming unhinged, he’s obsessed with Sally (Megan Henning) who wants nothing to do him, and Katherine (Robin Sydney) who he had a relationship with but she wants time to herself. With the police closing in and the trouble with his women, he finds himself slipping into a drug-induced frenzy and anyone in his way will have to pay the price. 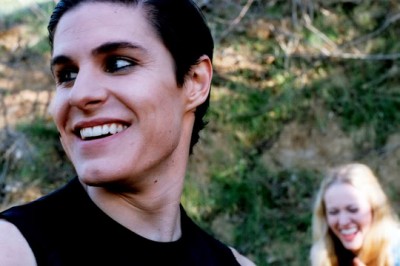 My only complaint about THE LOST is that it feels about twenty minutes too long. There’s extended conversations, flashbacks, and drawn out scenes which I think bogs the story down a bit. It runs really close to two hours and I found myself checking the clock numerous times. The story itself is rather engrossing though I’ve never read the source material so I have no clue as to how closely the film follows it.

The cast, however couldn’t have been any better. Marc Senter really takes the character to the edge. Ray is one persistent bastard and Marc is able to balance the charming and the psychotic with relative ease. This is his second strongest performance next to his turn in the darkly disturbing RED, WHITE, & BLUE. Also a force to be reckoned with is Michael Bowen. When the two actors share scenes and butt heads, we see some great work. 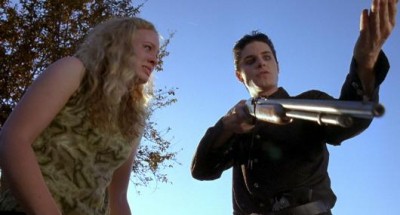 The soundtrack is all over the place but it works and showcases some tremendously talented indie bands like Blood Duster, The Ponys, The Black-Eyed Snakes, and Oblivians. I like how the songs fit into each scene, almost telling mini-stories within a grander narrative. The film which was released in 2006, didn’t really set the world afire but has garnered a bit of a cult following over the years. It really isn’t an excessively violent film though it has several outbursts that come from out of nowhere, making them far more shocking than one would expect. As far as Ketchum adaptations go, it falls somewhere in the middle, overshadowed by the likes of McGee’s THE WOMAN, RED, and THE GIRL NEXT DOOR. So far, the man has a pretty good track record as far as that goes. Several talented filmmakers have tackled his work and all have done him justice. 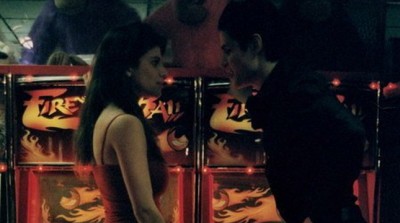 THE LOST is a disturbing crime piece elevated by stellar performances and only hindered by how loose the film is, if only it had been a pinch tighter. I liked it more than I remembered this second time around so the film has aged rather well (it’s only been seven years but still). ***1/2 (out of 5) 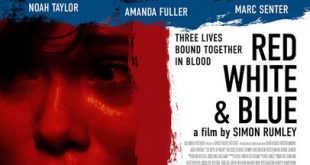