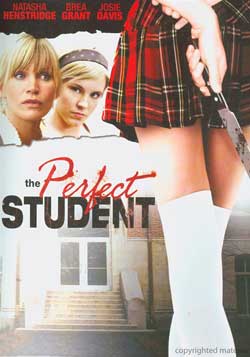 When her top student is accused of murder, a criminology professor agrees to defend her in court. But after the student is acquitted, new evidence causes the professor to question the girl’s innocence.

“The Perfect Student” is a thriller from direct-to-video connoisseur Michael Feifer ( “Wyatt Earp’s Revenge” (2012), “The Dog Who Saved Christmas” (2009), “B.T.K.” (2008)). It stars genre favorite Natasha Henstridge. When a Los Angeles college student’s body is discovered on the beach, her roommate becomes suspect number one. Henstridge plays a professor of criminology at the university, and becomes entangled in the investigation of her student. 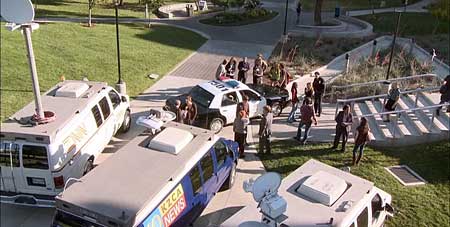 The film starts off like a predictable horror film. Some establishing shots, followed by partying at a bar, and lone girl’s walk home. As she walks, she starts to be stalked, and runs for her life, until finally being confronted by her hooded pursuer, and meeting an untimely end. This is about as horrific as the film gets. The rest of it seems to be more of a legal thriller. Think “Basic Instinct” (1992) with a touch of “Death Sentence” (2007); it does not reach the cryptic trappings of the former, nor the violence of the latter, but not for a lack of trying. Unfortunately, every tense scene, every attempt at a scare, every chase, falls flat. While the movie was shot well, and cut together fine, it screams “made for television.”

As the viewers get to know Nicole (Henstridge) throughout, every attempt at character development seems like a cheap manipulation by the filmmakers. Nicole is convinced that the suspected student, Jordan (Brea Grant, easily recognized by “Heroes” (2006-10) fans) is innocent, despite the evidence against her. the strangest part is that Nicole only believes in her student, based on her student’s claims. There is no real evidence to support her innocence. There is even a good motive. But alas, Nicole goes on an odyssey to prove the innocence of her student. 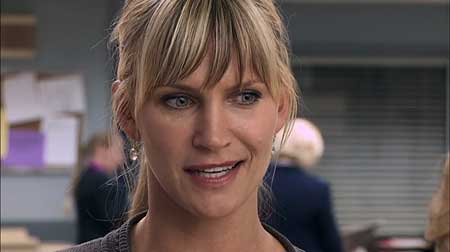 Grant hands in a fun performance for her part. Henstridge is fine, as are most of the supporting players, but Grant comes off just perfect in her role. She is believable, likable, and enjoyable to watch. Perhaps genre fans will get to see a bit more of her in the near future. With the story lacking, the performances are all that are really worthwhile here. Some suffer, but this principle cast is enjoyable to watch. Henstridge has a great screen presence as well as Grant. The scenes between these two, especially, are bright points of the film. While director Feifer seems to have some issues with pacing and tone, he can get some emotion from his actors, without having them overshoot the mark.

As the story continues to unfold, it drags and drags. It is evident through multiple time-lapse sequences that this movie needed filler just to reach its required T.V. run-time. It stays boring just long enough between action sequences so that the viewer doesn’t get up and leave. Those action sequences though, really leave much to be desired. It seems though, that even just a simple re-write could have helped this film to become a better film. Much of what is lacking is that the story is so generic and formulaic that character names are forgotten by the viewer. Naming these roles after classic tropes and archetypes would suffice just fine. By the time that a masked stranger brake’s into the professor’s house, it is so expected, the viewer is just waiting for the encounter to be over, to see what other stereotypical plot-points will be thrown their way. 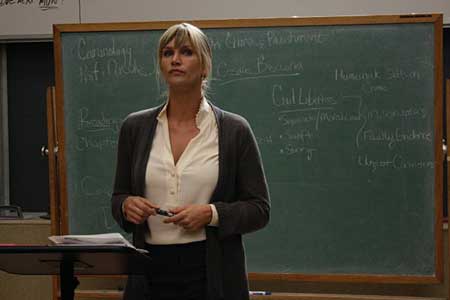 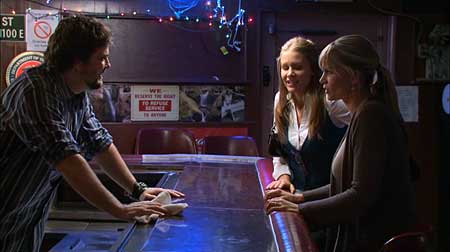 Ultimately, this “legal thriller” falls short of most. It delivers on a basic level, and is watchable. The actors, for the most part, are believable. Some decent cinematography is appreciated, though only used sparingly. Cheesy dialogue, and a bad story prevail in the piece, and keep it from becoming something more enjoyable. If one is in the mood for a similar piece, try “Primal Fear” (1996), “Runaway Jury” (2003), or “Along Came a Spider” (2001) instead. This movie will be relegated to afternoon viewings on cable television networks, and it will deliver what is expected of it, the bare minimum. 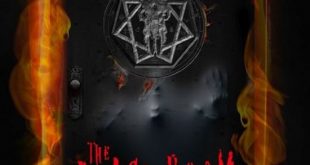 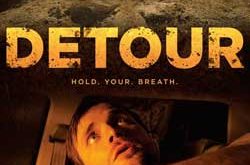 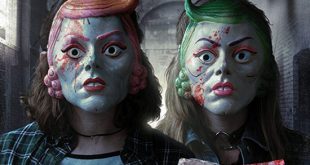